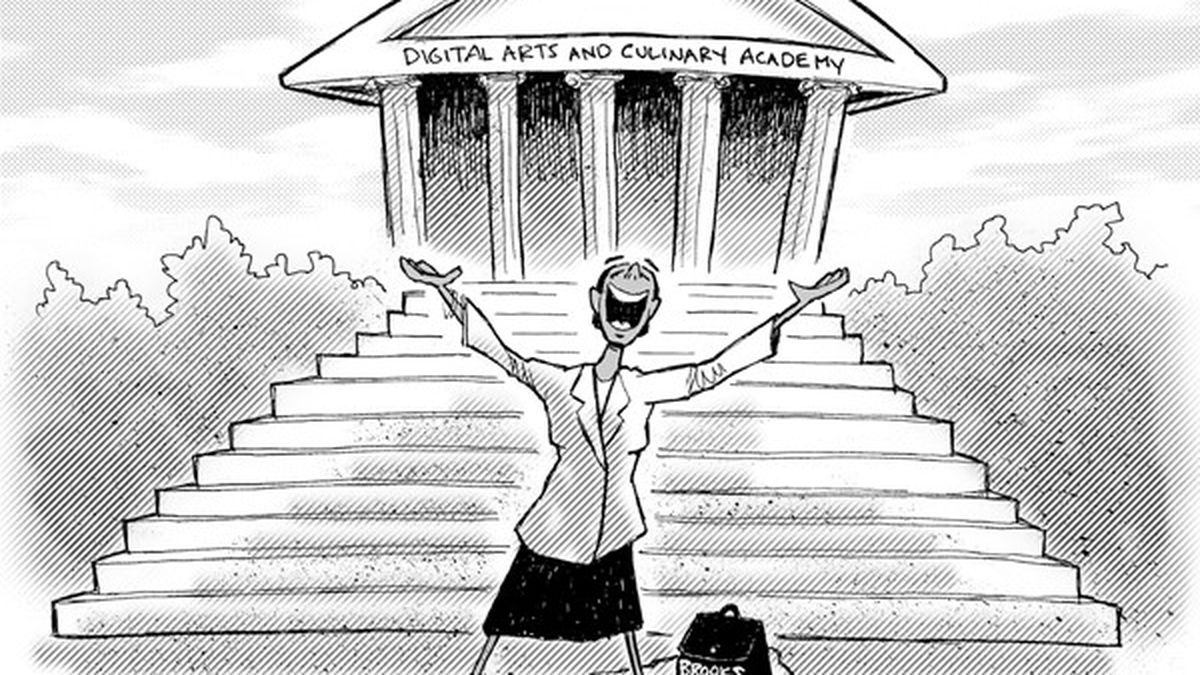 Oakland Has a New Sheriff

City Administrator Deanna Santana seems to be a no-nonsense manager, as evidenced by her probe of a questionable deal engineered by Desley Brooks.

Oakland, like other cities, is supposed to only have one mayor at a time, but for as along as anyone can remember, it’s had as many as eight or nine. The reason is that Oakland City Councilmembers have sometimes acted as de facto mayors of their individual districts, directing city staff and resources to their own pet projects. Although such actions are often illegal under Oakland’s City Charter, no one has done anything about it. Previous mayors and city administrators have either been disinterested in what councilmembers were doing, or too afraid of what would happen if they tried to stop them. But that appears to finally be changing.

City Administrator Deanna Santana, hired by Mayor Jean Quan last August, seems to be a no-nonsense manager who intends to put a halt to councilmembers acting as if they each have their own fiefdoms. And Santana appears bent on making sure that councilmembers live up to the separation-of-powers form of government that city voters approved in 1998 under Oakland’s strong-mayor initiative.

Santana’s most overt action to date involves Councilwoman Desley Brooks, who has long had a reputation of taking matters into her own hands when city government doesn’t act the way she wishes. According to two investigative pieces by San Francisco Chronicle reporter Demian Bulwa late last week, Santana has been scrutinizing a questionable program hatched by Brooks in her East Oakland council district. Bulwa also reported that the FBI is investigating as well.

At issue is Brooks’ Digital Arts and Culinary Academy, a program for teens housed in an expensively renovated building owned by the city. Brooks appears to have not only engineered a city deal to buy the building for $800,000, but to have pushed for the expenditure of $152,000 in taxpayer funds to refurbish it, while using her own council fund to staff it.

Santana has questioned Brooks’ actions on numerous fronts. For starters, Santana has noted that councilmembers do not have the authority to open teen centers on their own at taxpayer expense, even if the program is a worthy one. Under city law, if the city wants to open a teen center and staff it with unionized city workers, then that’s supposed to be a decision made by the city administrator — provided that the council approves funding for it. Why? Santana noted one of the many problems of having a councilmember hire staffers on her own to deal with kids: making sure that the employees undergo proper background checks needed for working with children.

City law also frowns on what Brooks has done because of the potential for corruption. Separation-of-powers laws are designed in part to prevent councilmembers from using taxpayer money — in this case, funds that are supposed to help each councilmember govern — for favored projects. The reason is to guard against the possibility of politicians directing taxpayer money to cronies or family members — or worse, lining their own pockets.

While there’s no evidence to date that Brooks has done any such thing with the teen program, people involved with it appear to have realized that what they did was wrong. For her part, Brooks adamantly defended the program, telling Bulwa that she was trying “to be creative in bringing resources to the community.” She also said she used her office funds to pay for staffers at the center, apparently because city officials refused to use the general fund.

But Santana and the FBI also have discovered that people involved in the project apparently tried to cover their tracks. City records show that the construction contract on the teen center was never put up for bid. Instead, after the work was completed by Pulte Homes, city officials collected “bids” on the work in an apparent attempt to make it all seem legitimate.

Nonetheless, Santana is proposing that the city pay Pulte $152,000 for the renovation, because the work was done and the workers should be paid. However, her investigation also strongly indicates that she plans to closely scrutinize actions by councilmembers — now and in the future.

The question remains, however, whether councilmembers who are long used to inserting themselves in city business when they shouldn’t will attempt to block Santana’s efforts — or try to make her life miserable. Brooks, for example, is known for being a hard-nosed politician who doesn’t take kindly to being questioned. Will Santana be her match?

Alameda County Supervisor Nadia Lockyer said she was entering drug rehab after a bizarre incident in which she says she was assaulted by her ex-boyfriend at a Newark motel. The Chronicle reported that Lockyer had brought her ten-year-old son to the motel, too. The ex-boyfriend, Stephen Chikhani, who has been jailed numerous times for methamphetamine abuse, denies that he assaulted Lockyer, the Oakland Tribune reported.

State Treasurer Bill Lockyer, Nadia Lockyer’s husband, said that Nadia had met Chikhani in drug rehab in 2010, and that the two had an affair while he and Nadia were separated. Alameda County District Attorney Nancy O’Malley, who has close ties to the Lockyers, has turned the case over to the state Attorney General’s Office.

David Muhammad, Alameda County’s probation chief, was placed on paid administrative leave last week after one of his female deputies alleged that he sexually harassed and assaulted her last year. The deputy also made a $1.5 million legal claim against the county. Muhammad said the woman is lying and that he will be vindicated.

The state Attorney General’s Office has decided to not re-file criminal rape charges against Contra Costa County prosecutor Michael Gressett. A judge previously threw out the first case against Gressett, citing problems with it. In 2008, another prosecutor, Holly Harpham, had claimed that Gressett raped her, but Harpham’s story contained numerous contradictions. Gressett, who was reinstated to his job last year by an independent arbitrator who strongly questioned Harpham’s credibility, had maintained that he had consensual — albeit, rough — sex with Harpham.