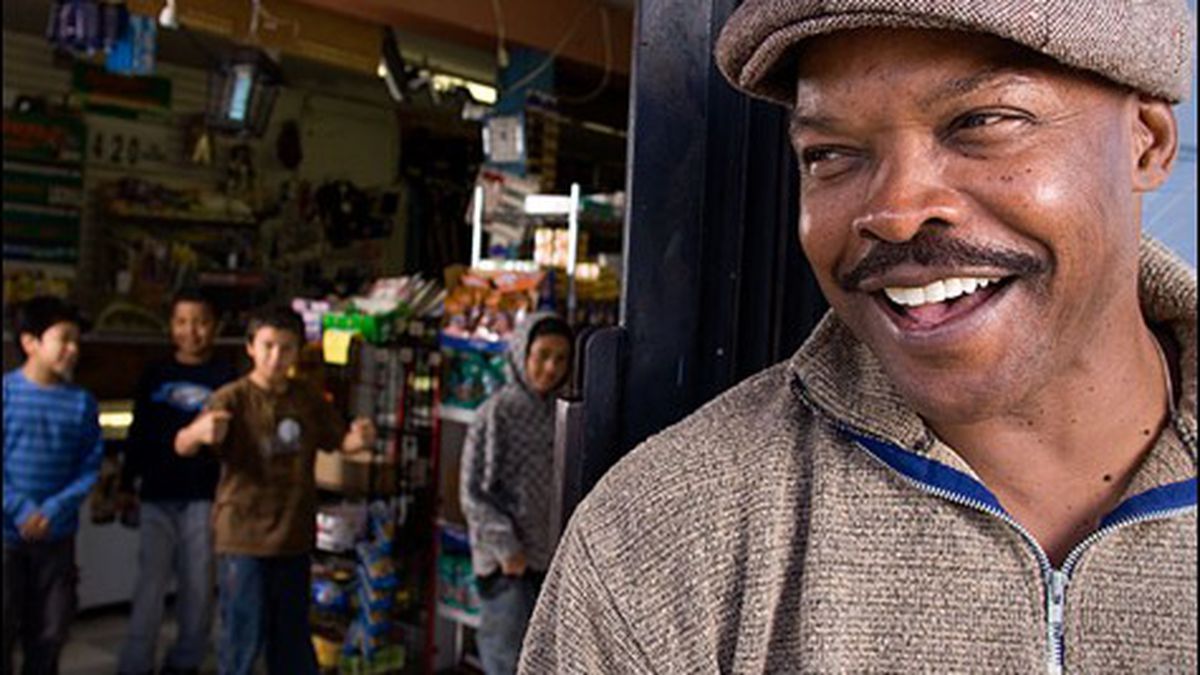 Oakland Gets a Screen Shot

For every film festival that happens in Oakland, San Francisco must have thirty. Local cinema enthusiast Kahlil Karn just doesn’t get it. After all, why would a city as up-and-coming as Oakland not be awash in film-fest infrastructure? “San Francisco is an amazing city,” Karn said, “but Oakland is more representative of the social, cultural, and environmental brilliance we have in the Bay Area. It’s the cultural superpower. For whatever perceptual reasons and what-not, it’s always just under the radar.”

Last September, Karn took matters into his own hands by launching the Oakland Underground Film Festival. He held the first screening at Allen Michaan’s Auctions by the Bay Theater, a huge, multi-purpose facility located at the old Naval Air Station in Alameda. The impetus for the Oakland Underground Film Fest was two-fold. On one hand, Karn wanted to boost the Oakland film scene and give local producers a new forum in which to showcase their work. On the other, he wanted to highlight quality independent flicks, some of which would otherwise never make it to Bay Area theaters. Karn gets to see a lot of these movies since he works as a projectionist at Sundance. He says some of the best indie films suffer for lack of promotion. They only hit certain markets, never get a big commercial reception, and never garner the fan base they deserve.

One example is Scott Sanders’ neo-blaxploitation spoof, Black Dynamite, which is probably doomed to be a cult classic. Karn saw the movie at Sundance last year and fell in love: “I was in the booth and met the filmmaker,” he said. “I was like, ‘This film was incredible!'” At the time, Sanders had just inked a deal with Sony’s indie wing, Apparition, so the movie’s box-office potential looked promising. But when Karn didn’t see it on Bay Area theater schedules that fall, he was crestfallen. “I called the distributors,” he said. “They said, ‘We don’t know if we’re playing in the Bay Area.’ So I just jumped on that.”

In three weeks’ time, Karn and his pals organized two midnight screenings under the auspices of the the Oakland Underground Film Festival. They launched Black Dynamite at San Francisco’s Castro Theater, drawing an audience of nearly 600 on a cold Friday night in November. On Saturday, they packed the Grand Lake Theater. Sanders showed up, as did the film’s dashing star, Michael Jai White. Oakland Underground Film Fest seemed destined to become a household name.

This week, the organization will kick off a spate of summer films in Jack London Square Pavilion Theater (98 Broadway, Oakland). The series will feature music documentaries, exposés, local art flicks, and cult movies — in Karn’s words, “anything that was made under difficult circumstances, or has a certain kind of rebel spirit.” But “local” might be the operative term here since the first event features three Bay Area directors. It happens Friday, April 23, at 7:30 p.m., with screenings of Carmen Madden’s Everyday Black Man (about an Oakland family bracing against poverty and violence), Zachary Stauffer’s A Day Late in Oakland (about the assassination of Chauncey Bailey), and, at 9:30 p.m., Josh Banville’s A Life Taken (about a police corruption case in Boston). Free. OAKUFF.org

Weekender: The Top Things to Do Over the Next Three Days...