.Oakland Could Lose Control of Its Police Force After Next Week’s Court Hearing 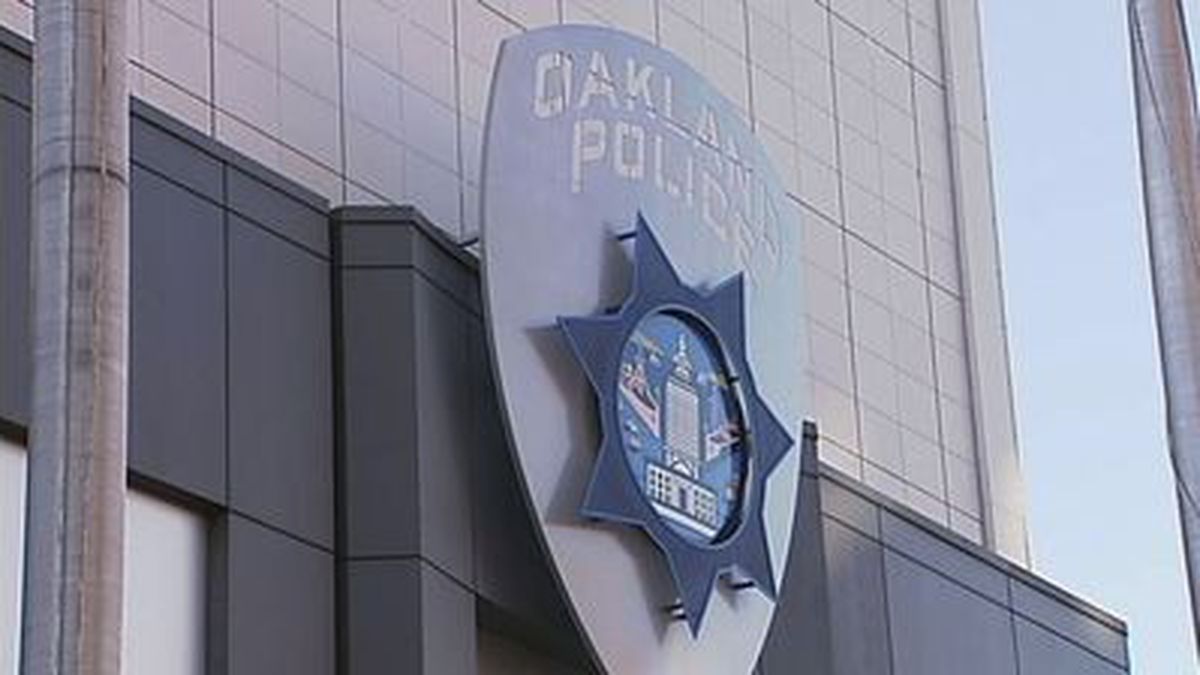 If things go bad for the City of Oakland, it could lose control over its police department.

Officials could even be slapped with contempt-of-court and monetary sanctions for their seemingly willful failure to reform the department and hold police officers accountable for wrongdoing.

The hearing comes less than two weeks after the release of a blistering report, which concluded that former Police Chief Sean Whent and multiple key commanders undermined last year’s investigation into sex crimes and misconduct committed by several young officers against a teenager known as Celeste Guap.

Henderson appointed the private attorneys Edward Swanson and Audrey Barron to produce the report after Mayor Libby Schaaf called off her own investigation.

The judge now wants the city’s leaders to explain how they will respond to the report’s findings and recommendations.

A joint status report filed with the court Wednesday evening sheds light on what may happen at next week’s hearing.

In the brief, Oakland City Attorney Barbara Parker admitted that OPD has recently faced “several setbacks,” but she wrote that the city isn’t “shying away from the work that remains to reach full compliance.”

The city will implement a list of procedural reforms regarding police misconduct investigations, she promised.

But Jim Chanin and John Burris, the civil-rights attorneys who brought the class-action lawsuit that led to OPD’s reform program in 2003, are skeptical.

They wrote that OPD’s failure to properly investigate officers’ sex crimes, and subsequent actions at the highest levels to sweep the Guap case under the rug, “raises troubling questions about whether the senior leadership of the City of Oakland and the Oakland Police Department will ever comply with the Negotiated Settlement Agreement.”

Chanin and Burris are now asking the court to consider punishing the city’s leaders by finding them in contempt, imposing monetary sanctions, expanding the court monitor’s power to supervise the department, or even putting OPD into full receivership — an option that would wrest control of the department from the city.

Receivership was last on the table in 2012, due to OPD’s failure to hold officers accountable for using excessive force against Occupy Oakland demonstrators.

“It is time that officials of the City of Oakland took responsibility for the completion of the Negotiated Settlement Agreement and are held accountable for their failure to comply with an agreement that should have been resolved years ago,” they wrote.

Court oversight of the department was supposed to last only five years.

However, Chanin and Burris wrote in their brief that, right out the gate, the city and department’s actions “made it clear they had no intention of complying with the agreement within the agreed deadline.”

Also of crucial importance for Chanin and Burris is the identification and discipline of high-ranking officers involved in covering up misconduct or subverting investigations.

Schaaf, City Administrator Sabrina Landreth, and Police Chief Anne Kirkpatrick all ignored multiple requests from the Express seeking more information about whether they ever investigated any of the officers referred to in the Swanson-Barron report, or whether they plan to open new investigations and impose discipline.

However, Kirkpatrick, who has been on the job less than six months, already approved the promotions of several of the officers responsible for burying the Guap case.

For example, Deputy Chief John Lois was referred to in the Swanson-Barron report as the head of OPD’s bureau of investigations. He allowed two potential criminal investigations into the police-misconduct allegations to be closed within a week, despite evidence of wrongdoing. Kirkpatrick plans to promote Lois to Assistant Chief of Police, the second-highest position in the department.

Kirk Coleman was the captain in charge of the criminal investigation division who oversaw the prematurely closed criminal cases. Coleman also failed to notify the district attorney about the criminal allegations against Oakland cops, despite being legally required to do so under the NSA. Kirkpatrick has assigned Coleman to run the internal-affairs division, putting him in charge of all police-misconduct cases.

And Lt. Roland Holmgren was the head of OPD’s homicide unit when the Guap case was briefly — and inadequately — investigated. Two of Holmgren’s investigators, Sgts. Bradley Baker and Jason Andersen, blamed Guap for the suicide of officer Brendan O’Brien, which prompted her to destroy evidence in the case. Holmgren closed the case within a week.

Holmgren also has been accused of working to cover up an attempted home invasion and assault committed by several drunk OPD officers in 2015, according to a lawsuit filed in federal court.

Kirkpatrick is promoting Holmgren to the rank of captain and putting him in charge of the criminal-investigation division.

Chanin and Burris are worried that city officials may have allowed time to run out, making it difficult to identify and punish those responsible for mishandling the Guap case.

“There is no evidence that any of the officers engaging in this behavior, or any of the supervisors who observed it and apparently failed to report it, stop it, or discipline their subordinates, were ever investigated, and if appropriate, disciplined by the Oakland Police Department,” they wrote in their brief to the court. “If this is true, the conduct referenced in this matter may be exempt from discipline because it has not been completed in one year pursuant to Government Code 3304.”

Section 3304 of the California government code sets the guidelines for how internal investigations into police misconduct can be carried out. The statute sets a one-year time period from when an investigation is opened to when it must be resolved or closed.

However, various provisions under Section 3304 state that an officer can be investigated and disciplined beyond the one-year time limit if “significant new evidence” warrants re-opening a case. Because Schaaf closed her own investigation before findings were issued, it’s possible that the Swanson-Barron report has uncovered new evidence of misconduct.

It’s also unclear if top brass inside OPD — those with the power to investigate high-ranking officers such as Lois, Coleman, Holmgren, and others referred to in the report — was even aware of their alleged breaches of protocol. If not, then a case may have never been opened, meaning the statute of limitations would not yet apply.

In an interview, Chanin said that Monday’s court hearing will determine whether or not OPD leadership can be held to account.

Burris stated that even if administrative discipline cannot be meted out, Kirkpatrick should not go ahead with promoting the three cops.

“They should not be placed in positions of influence in the department,” Burris said. “The court should find out what should have, or what has been done, to find out if the officers named are culpable.

Oakland Councilmember Noel Gallo told the Express that, unfortunately, he doesn’t see an end in sight for the court-oversight program, and that Judge William Orrick, who will take over the case from Henderson later this year, is likely to impose more stringent measures.

Gallo also said that the officers and supervisors responsible for mishandling the Guap case should face the music.

“We all need to be held accountable for our actions, especially at the leadership level,” Gallo said. “If those were clearly defined actions that occurred, then those people need to be fired. It’s simple as that.”