.Oakland City Council Fights Over How to Reduce Homicides, Violence 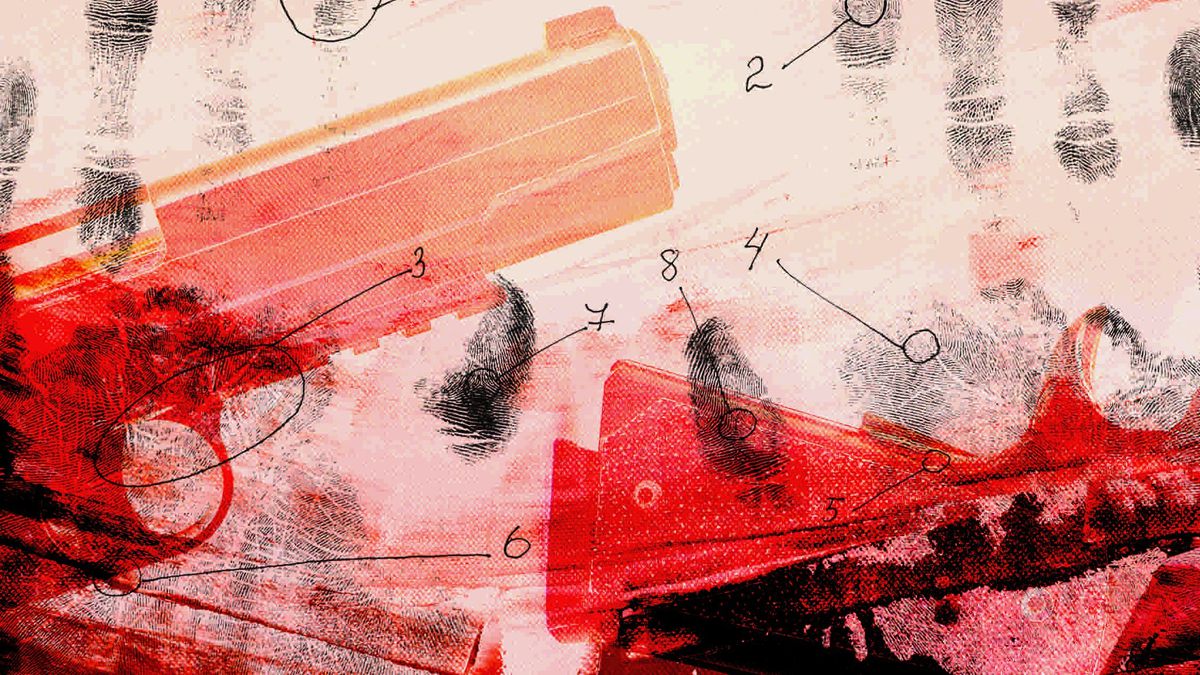 Last night, after a contentious and emotional debate, Oakland City Council narrowly passed a proposal to establish a violence-prevention commission — but not without sparking tensions among officials.

Introduced by Councilmember Desley Brooks, and with support from Councilmembers Annie Campbell Washington and Noel Gallo, the new blue-ribbon commission was offered as a response to a separate proposal to create an official Department for Violence Prevention, which Brooks has vehemently criticized for lacking a concrete strategy.

“If we are serious — and we cannot afford to deliver any more empty promises to a community that has lost its sons and its daughters and its children to violence—it would irresponsible for us as council to move forward on a concept that lacks any substance,” Brooks said.

Her plan gives the commission six months to define “violence,” and determine ways to reduce it. The process will include a series of educational town halls, and a deeper look into how other cities address violence. Each councilmember will be expected to nominate someone to serve on the commission by Monday, June 12.

Councilmember Lynette Gibson McElhaney — who had been fighting for the Violence Prevention Department for the past two months — was visibly outraged during the discussion, arguing that an exploratory commission is just another way for the city to drag its feet.

Oakland continues to rank among the top ten most violent cities in the country. And, even after voters decided to renew a parcel tax in 2014 that would bring in millions of dollars for violence-reduction programs, the city has struggled to lower its homicide rate below the five-year average of 93 murders a year.

Residents have long demanded officials to do more to quell violence, pushing for strategies that rely less on law enforcement and more on community engagement but the public also remains divided over whether to create a department to oversee violence prevention.

At previous meetings, representatives from community organizations and individuals shared heartbreaking stories of lost loved ones, and pleaded with officials to support the new department — and do it with urgency. McElhaney herself was hit by loss in 2015, when a teen she helped raise and considered her grandson was shot and killed.

But some — including Brooks — expressed frustration with the proposal’s lack of a strategy, and even accused proponents of playing on people’s emotions with empty promises.

The commission passed on Tuesday with five votes, but a previous amendment — which would restrict the approval of a new department until after the commission submits its findings to the council — resulted in a tie: Councilmembers Brooks, Campbell Washington, Gallo, and Abel Guillen for; and Dan Kalb, Rebecca Kaplan, McElhaney, and Larry Reid against. The tie can be broken by the mayor, if she chooses to intervene at a June 20 meeting. While it is still unclear if the mayor will decide to cast a vote, her administration has previously come out against the creation of a Department of Violence Prevention, and the city administrator issued a staff report recommending against its adoption.

After last night’s vote, McElhaney condemned the decision, saying she was insulted and appalled by the amendment that could delay discussions of a new department for another six months. Because the council is currently finalizing its two-year budget, this would mean a new department likely could not be established until the next budget cycle, in 2020.

“I did not bring victims families out tonight. I did not call for people to come, because I did not think that this body would take this as an opportunity to say that we will take another two years or three years before we bring in a high level executive to actually take over the violence prevention work,” McElhaney shouted, as Council President Larry Reid attempted to move forward to the next vote.

McElhaney continued: “I have sat in these debates, I have tried to maintain my composure, and I have tried to petition each mayor to take this seriously only to be told to wait, time and time again.”

Next ArticleEli Conley at the Back Room