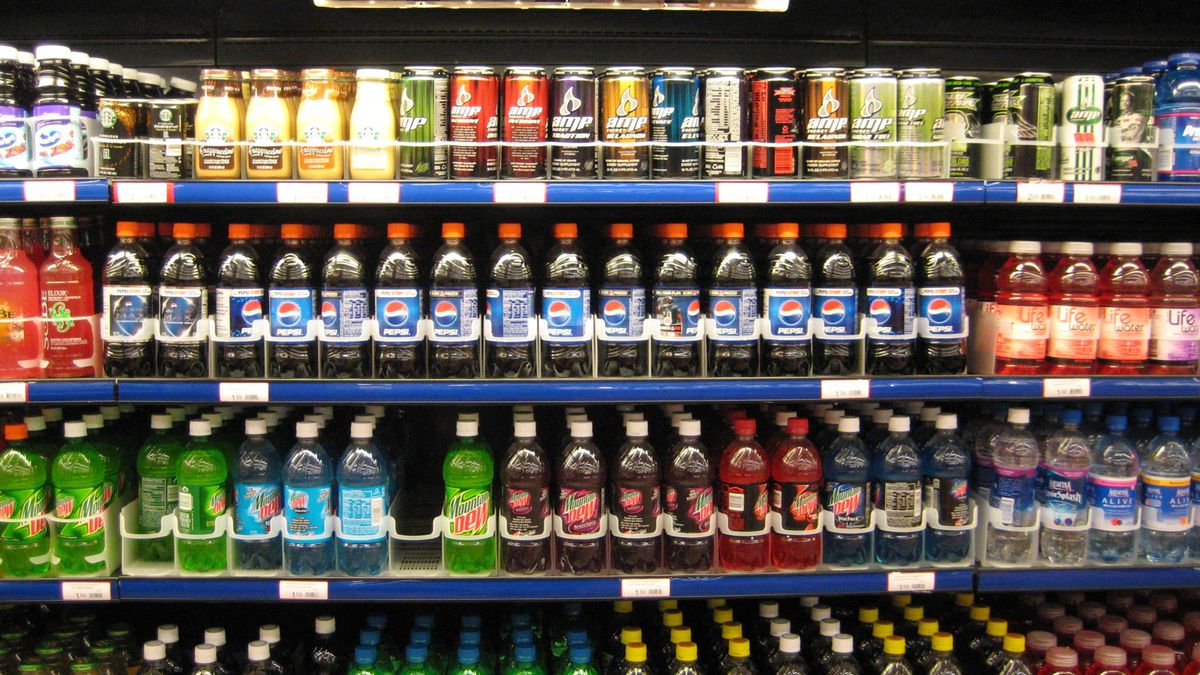 Soda companies don’t want sugary drinks to be cast as the next tobacco. They spent millions in three Bay Area cities this November trying to prevent just that. But election results in Oakland, San Francisco, and Albany to levy a penny-per-ounce tax on sodas and sugary drinks indicate they have good reason to worry.

The three regional cities—in addition to Boulder, Colo. — join Berkeley and Philadelphia as a small but growing coalition leading the charge against the beverage industry. Officials in other cities are expected to follow suit.

The councilmember said her office has been getting texts from other public officials across the nation who are interested in taxing soda to pay for public health programs designed to reduce sugar consumption.

With major victories in the Bay Area and Boulder, the beverage industry should expect to see soda taxes on several local ballots in the future. But if the amount of money poured into the Oakland and San Francisco measures by “Big Soda” are indicative of anything, it’s that future cities that want to pass similar taxes are in for a dirty — and expensive — fight.

The American Beverage Association spent over $30 million to oppose the taxes in Oakland and San Francisco, while tax proponents, funded primarily by billionaire Michael Bloomberg, were able to put up over $20 million. Beverage companies like Pepsico and Coca-Cola attempted to brand the sugary drink tax a “grocery tax,” and targeted ads to minority groups concerned about rising food prices.

But public health experts who have studied the impacts of Berkeley’s soda tax say that food prices haven’t been increased there, and that the tax is having its intended effect.

“Our study was done in low income neighborhoods and we saw a larger decline that predicted,” said Kristine Madsen, a doctor and professor of community health sciences at UC Berkeley who co-authored a study exploring the impact of soda tax legislation on soda consumption in Berkeley. “I think the tax will have the biggest impact in these communities. That means that people are responding to taxes by drinking less soda which means that they’re not paying the tax.”

The Berkeley soda tax has also raised an estimated $2 million for public health efforts. The majority of that money went to Berkeley public schools for nutrition programs and community groups that work on public health issues such as the Ecology Center, Healthy Black Families, and the YMCA.

At least 12 cities and six states are seriously considering soda tax measures of their own, according to Healthy Food America.

Campbell Washington said the Oakland soda tax is projected to generate between $6 to $8 million per year to use for nutrition and wellness programs for young people.

“This is a huge win over big corporations,” Campbell Washington said.