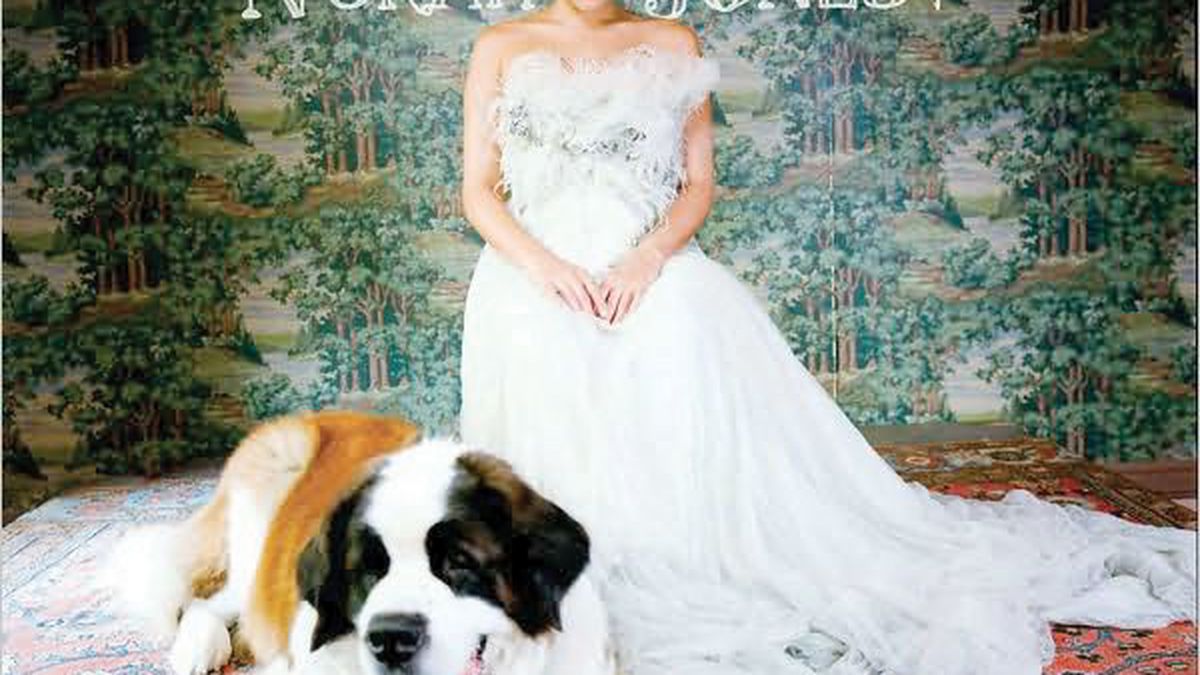 When Norah Jones released her 2002 debut Come Away With Me, she enjoyed out-of-the-gate success including multi-platinum certification and Bonnie Raitt-like Grammy wins. And while plenty of the snobbier critical intelligentsia sniffed at the Brooklyn native’s adult pop-jazz crossover sound, Jones slowly flexed her creative muscles and avoided being hidebound by that initial burst of commercial prosperity. She’s worked with rapper Q-Tip, indulged her love of country music by way of the Little Willies side-project, and slowly tinkered with the coffeehouse vibe that made her a household name.

With The Fall, Jones continues evolving—working with Modest Mouse/Kings of Leon producer Jacquire King, enlisting Ryan Adams and Okkervil River’s Will Sheff as songwriting partners, and using guitar more than piano to compose. The songs contain subtle degrees of edge: “Stuck” has a bit of sonic build to it that features jiggery synth washes, twangy plucking, and even a Marc Ribot guitar solo awash in fuzzy riffs, while “It’s Gonna Be” rides a menacing tribal rhythm and some funky Wurlitzer runs as Jones sings of our reality television-obsessed culture. Elsewhere, she and Adams use refrains like While the seasons will undo your soul/Time forgives us and it takes control to add to the resolute moodiness of “Light As a Feather.” Credit King for helping to add the kind of tactile ambience you’d expect to find if it was Daniel Lanois overseeing the studio proceedings. Older fans need not fret, as Jones does end up working with longtime songwriting buddies Jesse Harris and Richard Julian, yielding the melancholy, mid-tempo “Even Though” and “Tell Yer Mama,” whose loping construct is reminiscent of her cover of Tom Waits’ “The Long Way Home.”

Four albums in, Norah Jones is gently pushing outward and refusing to let her freshman triumphs be the measuring stick of where she needs to be. And while her evolution might not be happening quickly enough for some, it’s still a pleasure to hear. (Blue Note)

When Nothing Happens, the Trib Is There to Cover It