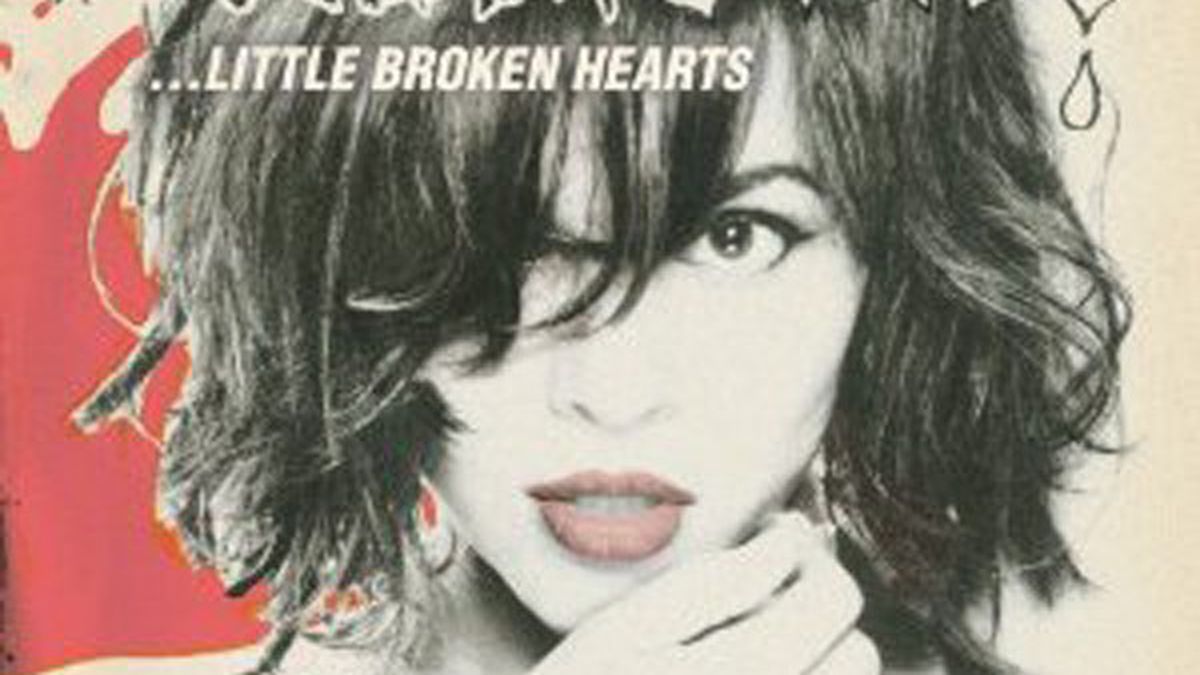 Much of the hype surrounding Norah Jones’ latest offering has to do with its producer, Danger Mouse, who is considered a veritable auteur. And his influence bristles on every track, all of them flawlessly orchestrated, with tidy drumbeats and a smear of minor-key bass lines to help shore up the singer’s pathos. There’s certainly no shortage of that — the album’s title is apropos, after all.

That might actually surprise Jones’ more devoted fans. Spawned from the temperate, healthful environs of soft rock and jazz, Jones was never the type to dwell in personal tragedy. Rather, she’d sit comfortably in a Starbucks kiosk or hover in the back of a Toyota Auris commercial, her voice bobbling from contralto to mezzo-soprano without hitting a single money note. She warbled, rounded all her vowel sounds, bent all her phrases with a folksy lilt, and seemed generally non-threatening, even on her gloomier, broodier songs. She was, in many ways, a vanilla latte of balladeers.

But that’s all changed on Jones’ current album, which is unsettlingly personal and larded with memories of a broken relationship. (The singer claimed she wrote it from the perspective of an alter ego, but that type of grief is hard to contrive.) It operates at a much deeper level than any of her previous works, even if it’s less pleasing on the surface. The lyrics are unsparing; the guitar work nimble and intricate; the compositions more redolent of indie rock than jazz. Jones finds a variety of ways to feel jilted — she self-flagellates on “She’s 22,” issues threats on “Miriam,” waxes nostalgic on “Say Goodbye,” and finds fleeting empowerment on “Happy Pills” — none of which are very uplifting. But if you can dig through the muck of her depression, then … Little Broken Hearts is a thoroughly captivating album. (Blue Note)