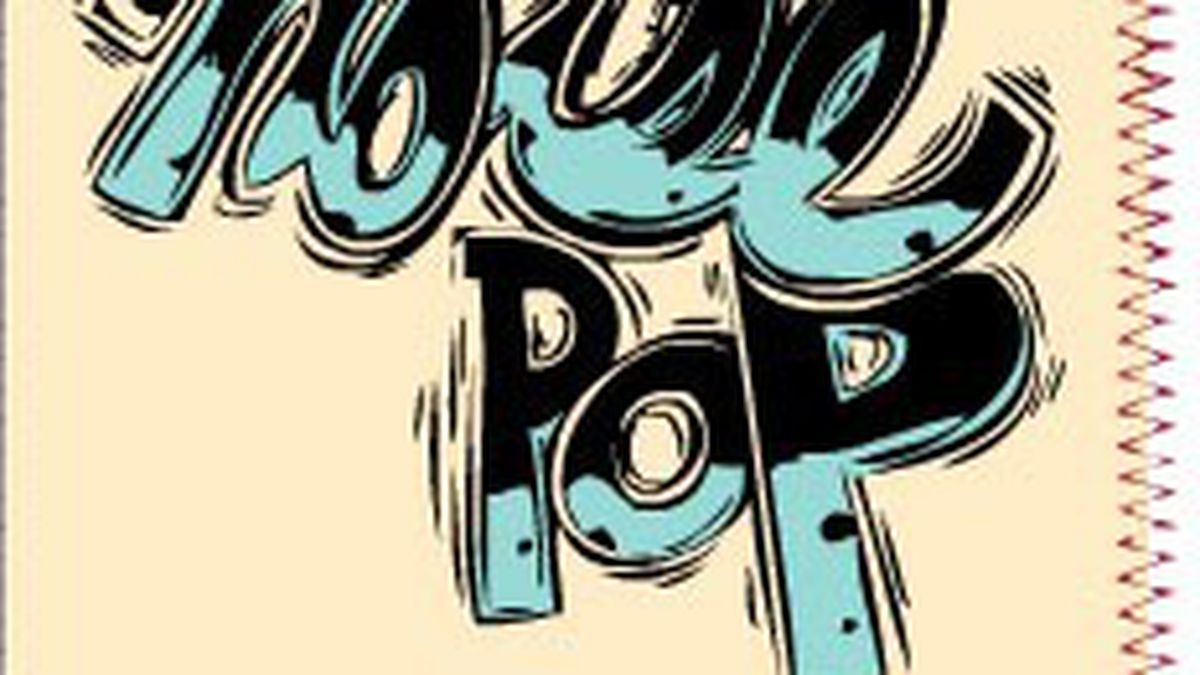 Oh, fair gods of Noise Pop, how to dodge the Sirens and chart the truest course? The task is neither simple nor without peril — head to the wrong venue and miss out on a barnburner across town, arrive late and overlook the show-stealing opener, or stay home on the night your would-be new favorite band blows up before a lucky few. With a schedule sure to deliver both breakthroughs and letdowns, this year’s Noise Pop — the fifteenth and biggest yet — should not be navigated lightly. Nate Seltenrich’s take on the week follows. Trust him on this one.

Sebadoh at the Great American Music Hall is the reunion show of Noise Pop 2007. Frontman Lou Barlow (also of Dinosaur Jr. and Folk Implosion) is a legend in his own time, and old-guard indie rockers will be foaming at the mouth to see him perform again with his influential lo-fi outfit Sebadoh. They’re right to do so; every dude who ever made a four-track rock record in his bedroom owes Barlow and Co. a bit of debt. Sebadoh’s sound was an experimental palette that knew few bounds and helped shape indie rock in the early ’90s. Don’t forget openers Love of Diagrams and Santa Rosa’s the New Trust. 8 p.m. $18, $20. All ages.

San Francisco’s absolutely killer country-punk-rockers Trainwreck Riders co-headline the Rickshaw Stop with Alive labelmates Langhorne Slim — who are absolutely killer in their own right. Beyond being tasered and arrested at a melee in Texas, the Riders released one of the best local records of the year in their debut, Lonely Road Revival. You can call it cowpunk, but don’t let that gimmicky title fool you; this stuff has depth. Langhorne Slim plays bastardized Americana, injecting 21st-century restlessness into the familiar memes of country, blues, and folk. Locals Poor Bailey and the Morning Benders open. 9 p.m. $12. All ages.

DOWNLOAD THIS: Trainwreck Riders – “In the Wake of It All”

Ted Leo’s been making great music for so long — almost twenty years at last count — that if you haven’t been made a fan yet, you may never. Here’s one last chance: Catch him with the Pharmacists, his band since 1999, at the Great American Music Hall. Their last record, 2004’s politically heavy Shake the Sheets, could well be their best yet, but the three preceding it are still unlike most anything else in the indie rock universe: exuberant, fiery, adventurous, and melodic. Leo’s voice is a soaring spark fueled by love, hope, and punk anger. On record he’s great, but live he can be transcendent. Local opener Pony Come Lately features members of the Pattern, Black Cat Music, the New Strange, and Richmond Sluts. 8 p.m. $18. All ages.

DOWNLOAD THIS: Ted Leo and the Pharmacists – “Me and Mia”

Bust out your crystals, kids. Most people are gonna tell you to check out Clinic or Dead Meadow tonight, but Brightblack Morning Light deserve love too. Before moving to New Mexico, these real, live hippies — Rhodes pianist Rabinyah and guitarist N. Shineywater — lived on a hidden commune in Point Reyes that’s accessible only by foot. They’re also involved in environmental activism on a number of fronts. Brightblack’s folk-based music is every bit as beautiful and meditative as you’d expect. It’s bound to be super-sleepy live, but if you think you can hack it you’d be a fool not to see them at the Great American Music Hall. 8 p.m. $14. All ages.

Not to be missed on Sunday evening is Cake at Bimbo’s 365 Club. Sure, Cake seems to have fallen off the wagon recently, and the only original member is frontman John McCrea, but that doesn’t detract from the tongue-in-cheek magic this band has conjured over the past fifteen years. From pop singles “The Distance” and “Rock and Roll Lifestyle” to album cuts such as “Sheep Go to Heaven” and “Long Line of Cars,” Cake is as sweet as its namesake — with none of the guilt. Ultimately, the band may not deliver the best Noise Pop performance of the night, but in a venue like Bimbo’s it’ll be worth it just to watch it try. Openers include keyboardist Money Mark and local acts the Botticellis and Scrabbel. 7:30 p.m. $25. 18+.