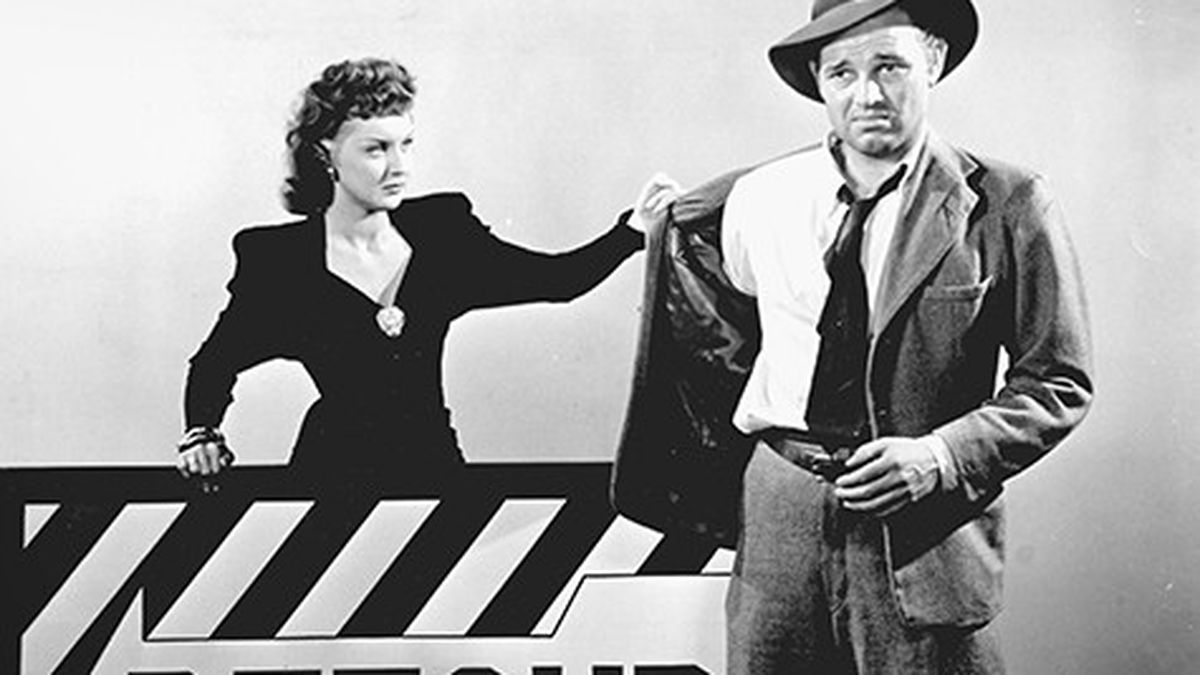 Night is about to fall on the East Bay. It’s film noir, the darkness movie audiences can’t get enough of. The cinematic movement, which flourished in Hollywood from the Forties to the mid-Sixties, is more popular now than ever before, thanks to film festivals, cable TV, and YouTube. But in order to watch those hard-boiled tough guys and back-stabbing femmes fatales on the big screen — the way they should ideally be seen — East Bay noir fans have typically been forced to cross the Bay Bridge.

That’s about to change. Elliot Lavine, the virtuoso programmer of “I Wake Up Dreaming” at San Francisco’s Roxie Cinema and the Castro Theatre, is bringing an abbreviated version of his noir fest to Landmark’s California Theatre in Berkeley, with a series he calls “Noir Classico.” Starting on Wednesday evening, Oakland resident Lavine is screening ten digitally presented Grade A noirs, a different double feature every Wednesday night in September, at the appropriately rococo California.

As usual, mounting a film noir fest requires balancing well-known classics such as Out of the Past and The Big Combo, for the beginners, with harder-to-find titles. Lavine is especially proud of the September 9 twin bill of Edgar Ulmer’s oppressive cheapo Detour and Anatole Litvak’s Blues in the Night, which balances manic swing music numbers with the downbeat lives of out-of-work musicians. Meanwhile, Ride the Pink Horse, actor-director Robert Montgomery’s dreamlike Mexican border psychodrama from 1947, is a true rarity — it was completely unavailable until this past year.

What makes noir such a hit? “First, content-wise” said Lavine, “audiences come away surprised by how contemporary these nasty little noir films are. They seem to address the concerns of modern life in ways that even contemporary films avoid. Secondly, the people who directed and photographed these films were artists. The effects of monochrome cinematography can be transformational on a huge screen.”

“Noir Classico” begins September 2 with a Robert Siodmak double feature of the “radical B movie” Phantom Lady (6:15, 9:45) and Criss Cross (8:00), starring Burt Lancaster and Yvonne De Carlo in what Lavine calls the sexiest movie in the series. For more info, visit: LandmarkTheatres.com