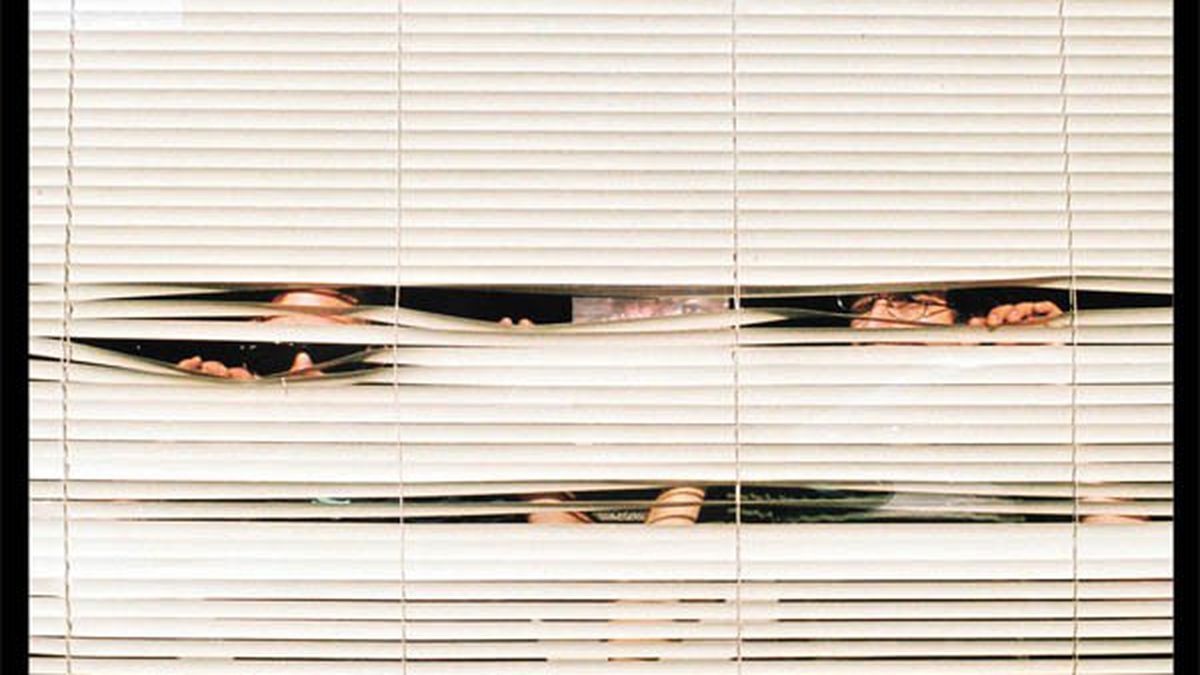 On the heels of a quickly sold-out seven-inch record and loads of
shows across the country, the debut EP from local kids Nodzzz is highly
anticipated to say the least. Anthony Atlas and Sean Paul Presley’s
double guitar sound professes self-taught rhythms that wind around
surf-y leads. Their offbeat, jumpy style follows a wayward path toward
an ultimately pop end, much like early Los Angeles punk pioneers the
Urinals. Atlas’ and Presley’s fused guitars are reverberated by their
swapping, nasally vocals that whip out frank takes on various issues of
youth (girls, moving, parents, etc.). “Is She There?” and “Highway
Memorial Shrine” perfectly encapsulate their good-time abandon rooted
in early punk.

Their rudimentary melodies are highly influenced by the
do-it-yourself, homemade style reminiscent of early 1990s indie-pop
from the Pacific Northwest. For the catchy guitar twang in “I Have Bad
News” and “Simple Song” there is the calmer introspective adolescence
of “Losing My Accent” that pulls heavily from the daydreaming of Beat
Happening. Nodzzz admirably paint a contemplative mood on “I Was My
Parent’s Vision” while effortlessly exuding the dance appeal consistent
throughout the record.

Although the record’s drummer recently joined the Peace Corps and
has since been replaced by Eric Butterworth, the group hasn’t missed a
beat. Nodzzz’s debut on New York’s What’s Your Rupture? Records has
made for a promising collection of ten fuzzed-out punk songs. (What’s
Your Rupture?)