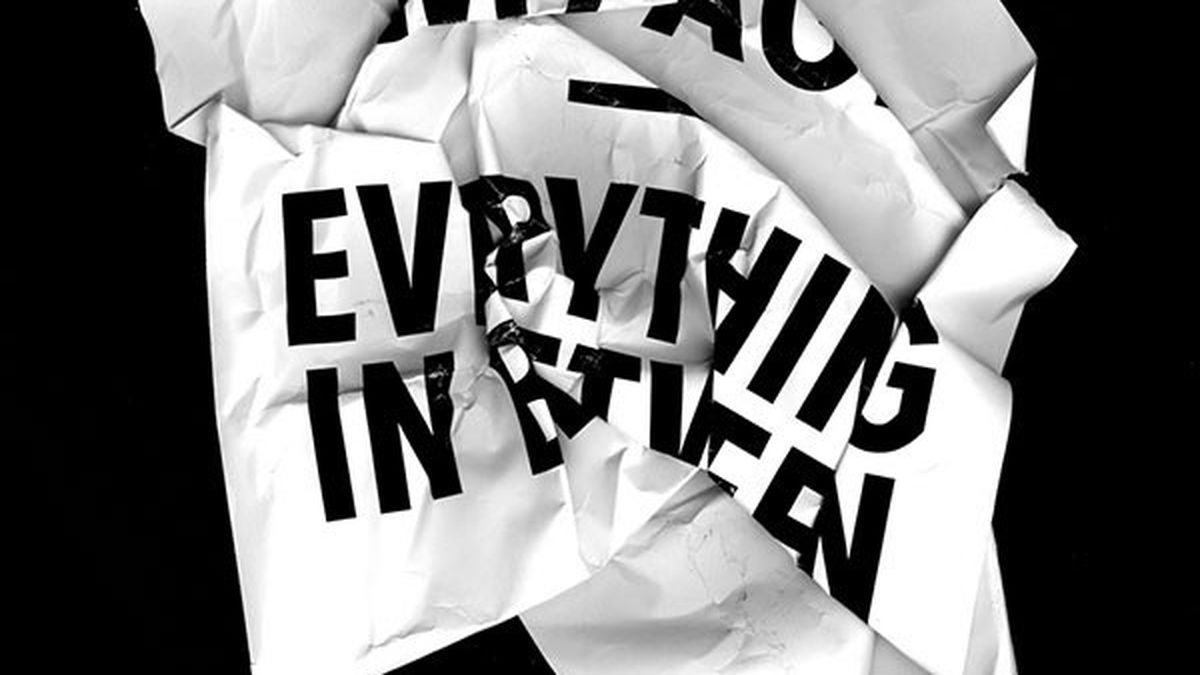 From the fetid and stained streets of Los Angeles comes a record as chaotic and incongruently beautiful as that twisted city itself; a land of glitter-filled gutters and the avant-punk duo No Age. After two successful albums, the band is still experimenting, and it has achieved the near-impossible task of mastering its own impulsiveness. Fast, loud, and distorted, No Age simply outplays its peers with an intense minimalism long-gone since punk’s mainstreaming in the 1990s. This is no rock opera. You won’t even find a song that’s four minutes long.

Lovers of the explosive 2008 track “Teen Creeps” will be happy to know No Age is still all pedals and noise, but the boys have gotten better at capturing their experiments. This time, they sample them, building up a library of dissonant bits, then pasting them together with percussion, defined guitar parts, and vocals. Its sound is reluctantly evolving, and now requires a person to cue their samples, freeing up drummer Dean Spunt and guitarist Randy Randall to focus on what they do best. “Glitter” is a perfect display of their latest method, built around four or five toneless, off-time bits of noisy, screeching feedback, and static immaculately arranged inside the spaces of some pumping drums. Randall dashed off the vocals at literally the last possible moment, sitting inside the mastering studio.

Opener “Life Prowler” feels like the strongest on the record, opening with drums whomping like a car driving fast on a flat tire, and a psych guitar melody straight from The Doors’ “The End.” “Katerpillar” offers more of an interlude — a late-night noise experiment stretched into an earbud cleanser before “Valley Hump Crash,” which starts on the side of a freeway and drives off on clean, melodic waves. Frenetic, ADD-addled, and messy, Everything In Between is the sort of music only possible in a place like LA. It’s like an effortlessly executed boardslide down a perilous, fifteen-stair handrail. Pure gnar gnar. (Sub Pop)

Apple Iz In Ur Christmaz Stocking, Taking Ur Monies