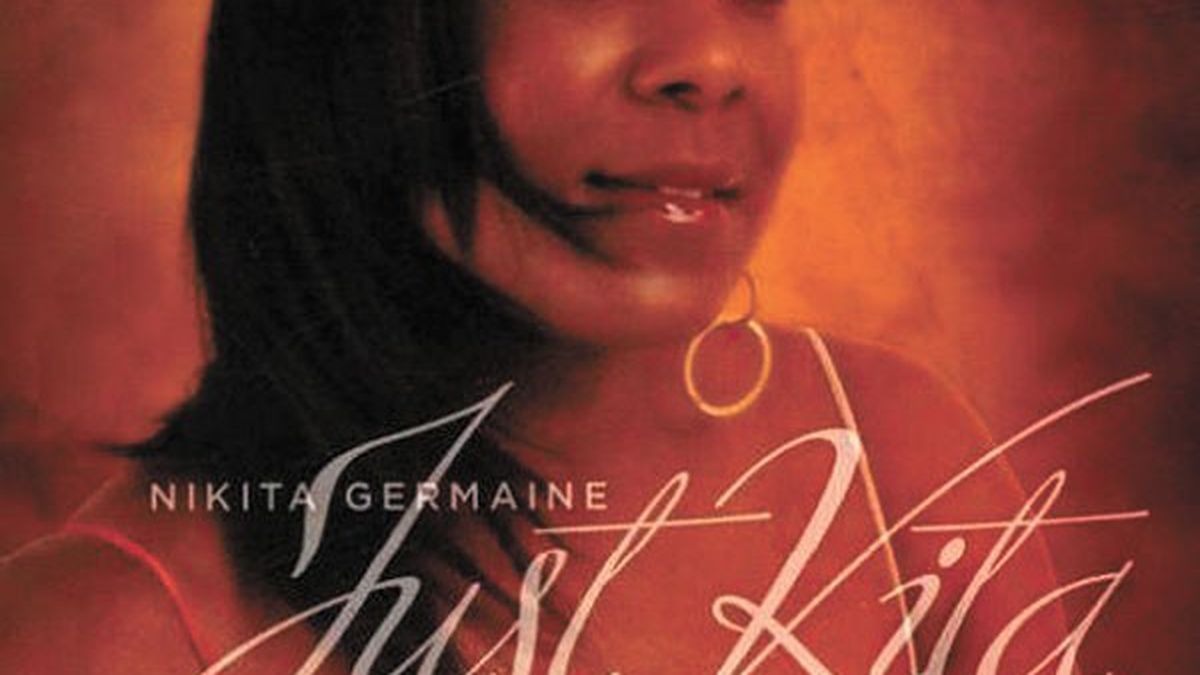 Food-as-sex metaphors are a time-honored tradition in popular music, from lyricist Andy Razaf’s menu of cabbage, hash, and succotash in the 1929 Bessie Smith classic “Kitchen Man” to the more recent “Milkshake” by Kelis, to name but a couple. Such double entendres are usually naughty by nature, designed to elicit titters, but on Nikita Germaine’s long-overdue sophomore CD, the Oakland soul singer comes down on the sensual side of eroticism. You fill me up like a good cup of coffee or some hot chocolate running down your body, she coos in seductive contralto tones over Tony Saunders’ loping bass line on “Mmmm….” The mid-tempo ballad was penned by producer Kevin “Darkside” Smith and Sakai, another superb Bay Area vocalist who records for his Family Tree label. So too was the set-opening “911 L.O.V.E.,” a rhythmically inventive, hip-hop-flavored dance tune on which Germaine sings the hook in quarter-note triplets against a syncopated 4/4 groove.

Germaine was a fixture on the local club scene in the late ’80s and early ’90s. After her debut album, 1992’s Sweet As It Comes on Motown, garnered little notice, she focused on working behind the scenes with Marin County producer Narada Michael Walden as a backup singer on sides by the likes of Aretha Franklin and Whitney Houston. She also had a hand in writing the minor 1995 Diana Ross hit “Take Me Higher.” Germaine contributed lyrics to thirteen of the fifteen songs on Just Kita, a welcome return to the forefront by a gifted singer whose wide range suggests Anita Baker in the lower register and Teena Marie in the upper. She fills its tracks, including the church-imbued waltz “Over & Over” and the inspirational “Pray,” with soul-searing urgency. (Family Tree)