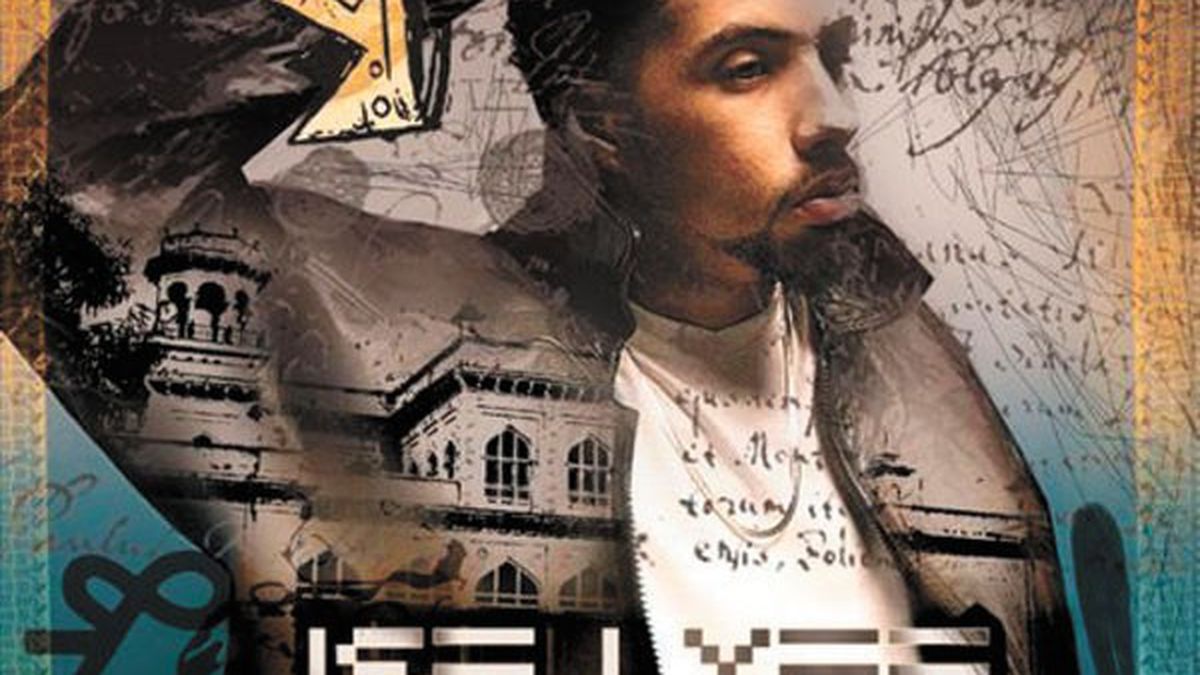 Celebrated Oakland poet Ise Lyfe has dabbled in just about every literary medium that exists, from slams to political oratory to staged monologues. In his 2006 album SpreadtheWORD Lyfe recast himself as an emcee, but retained a lot of the formal qualities of spoken word (tempering his verse-chorus patterns with vivid figurative language, political messages, and short, self-contained narratives). This year’s The Prince Cometh marks an even bolder commitment to the hip-hop form. The kicks are tighter, the lines hookier, the vocal samples occasionally modulated to sound like a record slowing down. And, if the self-mythologizing title is any indication, Lyfe is no longer just experimenting with the emcee persona — he’s inhabited it.

It’s a risky maneuver. But Prince Cometh succeeds as a rap album, both on the quality of its production and the intricacy of Lyfe’s flows. Although he sounds a lot more rapperly than in previous material (“High-ER” kicks off with the directive Put your hands up and also has Lyfe looking fresher than most), he won’t let you forget his spoken-word roots (hence the line I spray prophesies out of aerosol cans in “Yes No Maybe”). He uses poetic enjambment. He strains to stay within a standard 4/4 meter. He revels in minute details and constantly pushes the beat.

The album’s most trenchant song, “Whitey’s in Iraq,” derives from the Last Poets’ 1969 hit “Whitey on the Moon.” Lyfe adapts it to fit our current political situation but preserves the conga drum fills and stretched-out, drawling cadence of his forebears. It’s not the best track, but it’s the most telling representation of Lyfe’s m.o. He’s operating in a medium that already sounds anachronistic, but he’s given it his own spin by keeping the lyrics topical and the form musical. The whole rap-is-really-poetry cliché usually sounds dubious, but in this case, it might actually apply. (7even89ine)

No, Top Hatters Kitchen Isn’t Having an Identity Crisis