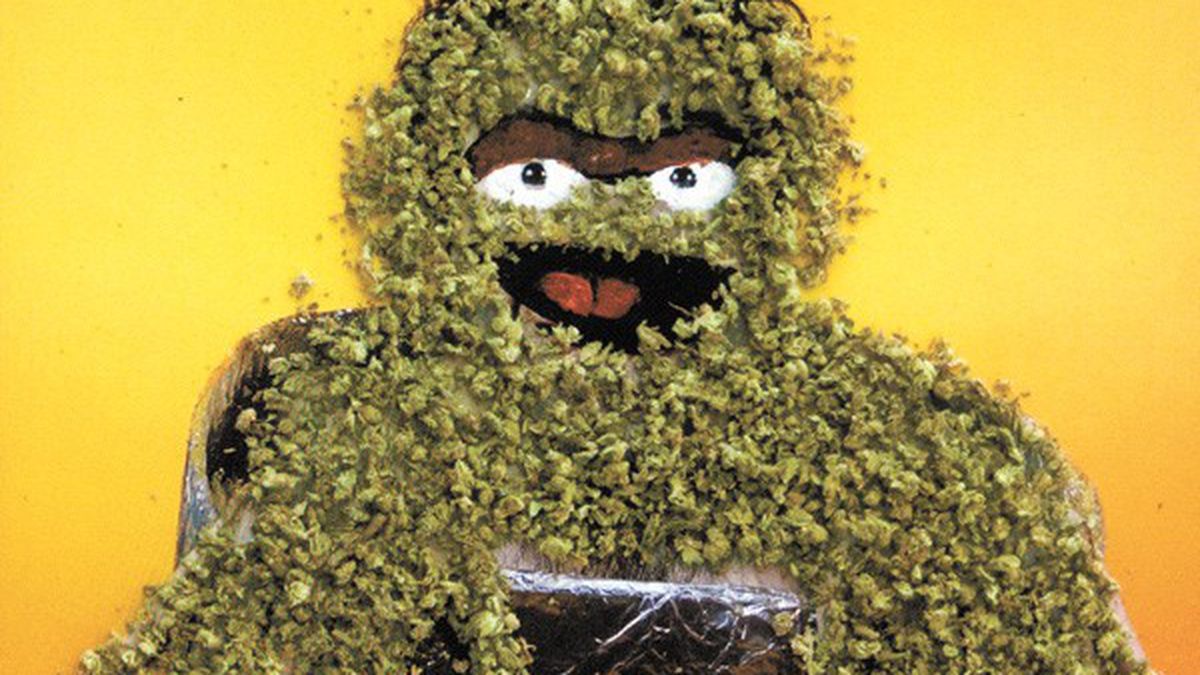 Call it hipsterification. Or mass exodus. Or a tidal shift. In the last couple years, stand-up comedy has garnered an increasing number of refugees from other parts of the oral tradition: hip-hop, theater, slam poetry, and, now, rock music. Canadian rocker Nick Flanagan is the latest example of a bandleader who decided he was so quippy and cool, he had to advance to the next level of ostentation. Flanagan began his performing-arts career as lead singer for the thrash band Brutal Knights — a role he perfected by stage-diving in his underwear. Of course, stand-up seemed like the logical next step.

Ergo, Flanagan’s inaugural comedy album, I’m Here All Weak, released on the yukster-oriented Talent Moat label (also home to Brent Weinbach and Bucky Sinister). For a debut, it’s not bad. Flanagan comes from the Twitter school of humor, in that he traffics in quick wordplay and set-up/punch-line jokes, most of which could be written in 144 characters or less. “I had sex with a unicorn the other day,” he says, in one of the album’s more inspired moments. “Afterwards it remained horny. As did I.” Most of his humor is funny in a scratch-your-head kind of way. The jokes aren’t context-dependent. They seem disconnected from one another. They burst with wordplay.

Whereas a more practiced comedian might string his bits together to create some kind of narrative, Flanagan is all about the one-liners. He moves from thing to thing at a relatively fast clip, allowing just enough time for the laughs to settle. He’ll revisit a few pet topics — poop, sex with animals, the war in Iraq, the Internet, and his penis fixation — but never develop them. He flirts with current events, but doesn’t make any concrete political statements. Most of the content is scatological and puerile. Flanagan wishes his balls were filled with shit, so that when he told someone to “eat shit,” he’d get fellated. He deems lizards “unfuckable.” He asks if anyone in the crowd has ever shagged a horse. “I hope the answer is ‘neigh.'”

It’s hard to tell how well the audience takes these verbal meanderings, since Flanagan’s laugh-per-minute ratio is actually pretty thin. You can imagine a lot of people just smiling and nodding. Then again, laugh volume might not be the best metric for success, anyway. Flanagan certainly proves that he can remain funny for a sustained amount of time, which is difficult for a newcomer. Moreover, his topics are wonderfully contemporary. He jabs at burlesque, e-mail subject lines, 1s and 0s, and white rappers. And just to cement his hipster credential, Flanagan devotes an entire bit to “irony.”

Flanagan seems to have the right genetic wiring for stand-up. He talks slow enough, and enunciates words clearly. He’s terrific at observational humor. He’s able to see normal, quotidian things from a weird angle. He knows how to create rapport with an audience. That said, he’ll have to work hard if he wants to completely switch fields. Gracing an audience in your tighty-whities might take some guts, but it doesn’t require much in the way of talent. Comedy is a lot more difficult. It’s also more fulfilling. (Talent Moat)