Texans’ owner’s insulting language about players is but one of many ownership gaffes that might precipitate the NFL’s decline. Plus, did the Warriors whiff on “Swaggy P?” 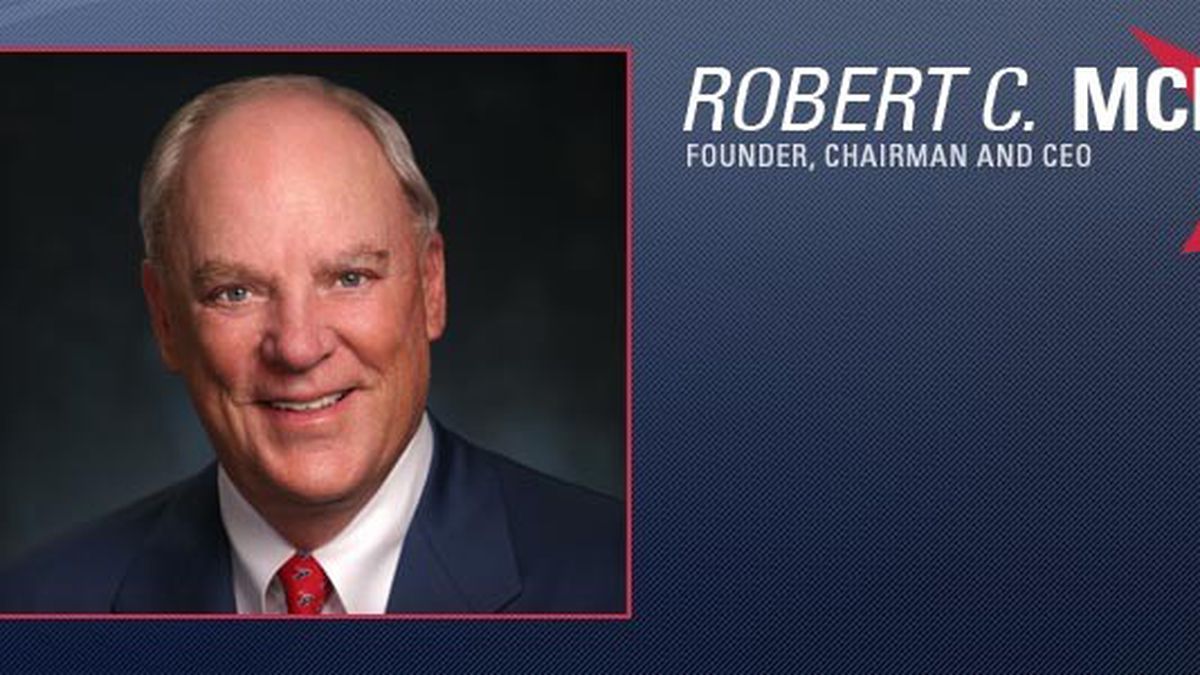 Does anyone fail upward as often and miserably as NFL owners? The clear answer is “no,” judging from their repeatedly bungled attempts to prevent players from protesting racial inequality and police brutality during the National Anthem. The most recent ham-handed failure was personally delivered by Houston Texans owner Robert McNair, who implored his fellow owners in a meeting last week to join him in stopping the players, saying “we can’t have the inmates running the prison.”

To no one’s surprise, Houston players didn’t appreciate being referred to as criminals and around 40 Texans — about 80 percent of the roster — took a knee in protest last Sunday. Just as the season-long protest controversy had nearly died down, McNair poured kerosene on the issue and lit a match. The NFL ship isn’t exactly sinking, but it’s clearly rudderless. And Commissioner Roger Goodell — overpaid and feckless — seems unable to right it.

I mean, are the owners trying to kill professional football? First, they spend years downplaying the established links between football’s head injuries and players’ long-term brain damage, which they still aren’t doing enough to address. The owners then freeze out Michael Sam, the game’s first openly gay draft prospect. Next, they screw up nearly every market in California, betraying loyal fans in Oakland, San Diego and, in a way, San Francisco. The Golden State should be the league’s golden goose, but the owners seem more intent on killing California’s home markets than profiting from them.

And in a league that frequently welcomes the return of spousal abusers and serial drug offenders, owners have blackballed Colin Kaepernick, whose sole “crime” was to believe that the freedom the anthem represents is as relevant as the anthem itself. Maybe NFL really does mean “Not For Long” — as in, it won’t be the nation’s No. 1 sport much longer. If this really is the beginning of the end of NFL dominance, owners like McNair and Dallas’ Jerry Jones will have nobody to blame but themselves.

… The Raiders are stumbling — a 3-5 first-half record wrapped around a 4-game losing streak — and have been the NFL’s most disappointing franchise this year. The Silver & Black were considered Super Bowl contenders by most, but, barring a drastic turnaround, they’re headed for another losing season. It would be the Raiders’ 14th losing campaign in 15 years and the fifth sub-.500 season in the six-year Mark Davis/Reggie McKenzie era. The Raiders under McKenzie are a meager 33-55. Not many GMs could keep their jobs with such a record. Will Davis let McKenzie keep his? McKenzie is signed through the 2020 campaign, so he’ll have at least a year or two to fix the roster. But after he failed to plug major holes on defense last offseason, it’s fair to question his job security.

… Like many others, I was shocked to hear that A’s catcher Bruce Maxwell was arrested over the weekend on suspicion of pointing his gun at a food delivery worker at his Arizona condo. I met the 26-year-old catcher briefly two weeks ago at the downtown Oakland bar where the A’s celebrated the team’s 50 years in Oakland. Maxwell, the only MLB player so far to stage an on-field protest against racial inequality, was gracious and friendly at the team party. He was generous with his time, chatting and sometimes joking with a crowd of fans who sought his attention. Two days later, Maxwell joined A’s Manager Bob Melvin and President Dave Kaval on a trip to Sonoma County, where he played catch with and consoled a Santa Rosa boy who’d written the A’s after one of the deadly North Bay fires destroyed his family’s home. I nodded my head when I saw Maxwell playing the role of community ambassador — it seemed to fall right in line with the warm and conscientious young man I saw in person. Which is pretty much the opposite of the charges police filed against him over the weekend. Details are now just starting to trickle out about the alleged incident, and we’ll learn more in the coming weeks. Here’s to hoping it was either a misunderstanding or a serious learning experience for an A’s player who has so much to offer on and off the field.

… Could Bob Myers have had a better offseason? The Warriors general manager celebrated the Dubs’ second NBA title in three years by re-signing superstar Kevin Durant, who took less money to stay in Oakland. The GM also retained stalwart vets like David West, Andre Iguodala, JaVale McGee, and Shaun Livingston. Myers then nabbed the NBA Executive of the Year Award, stole promising rookie forward Jordan Bell in the 2nd round of the draft, and locked up Steph Curry through 2023 after persuading owner Joe Lacob to avoid lowballing the two-time MVP with his first contract offer (as first reported by Marcus Thompson in The Athletic Bay Area).

Once again, the Warriors are loaded with talent. Even with a slow start, they’re still the NBA’s team to beat, and other rosters aren’t even close. Myers’ offseason work was masterful. And yet, I have one big nagging doubt in the form of Nick “Swaggy P” Young. The presence of the 32-year-old backup gunner perplexes me and should worry Dub fans. I don’t understand why Myers gave Young a $5.2 million deal, especially because he could have retained dependable reserve guard Ian Clark for much less money. After 10 years in the league, Young is more infamous than respected. Sure, he’s got a great three-point shooting percentage. But his career has been defined more by flakey moments in uniform and regrettable off-court news, like when his cheating on then-girlfriend, Australian rapper Iggy Azalea, was outed by a teammate. Not the most impressive résumé. For the Warriors, Young is a backup guard who isn’t very good at backup-guard grunt work — playing defense and passing the ball. Those happened to be Clark’s strengths. Young’s lone asset — three-point shooting — is hardly required on a team already stacked with great marksmen.

On one hand, you know the Warriors have truly reached an elite level when the biggest worry on their team is their fourth-best guard. But choosing Young over Clark remains a head-scratcher, especially if Curry gets hurt and Young is asked to log long minutes backing up Shaun Livingston as a ball distributor. Clark (and Leandro Barbosa) admirably held down the fort when Curry was unavailable for part of the 2016 playoffs. It’s unlikely Young could do the same. It feels weird to doubt Myers’ decisions. After all, critics offered the same reviews last year for JaVale McGee (“too flakey and unreliable”). McGee instead proved naysayers wrong, excelling last year as the Dubs’ backup big man in limited minutes. Maybe Young will grow into his role, too. And Young and McGee are old teammates and friends, so maybe they’ll morph into this team’s fun and goofy sidekicks — sort of the NBA version of Lenny & Squiggy. (Google it, kids.) Myers and the Dubs front office have gotten just about everything right the past five years, so there’s little reason to doubt them now. And yet it’s hard to shake the feeling “Swaggy P” could become a “Nagging P” — assuming the “P” stands for problem. How he fares over the long haul will be one of the more intriguing subplots of a season that otherwise seems pre-ordained to end in June with another Cavs-Warriors rematch.

… Sunday night, Steph Curry reminded everyone why he and this Warriors team are so beloved in the Bay Area. First, he shows up in full Halloween costume and mask and rides a tricycle through the Coliseum parking lot, past the security gate, and down the clubhouse hallway. Then he lights up the Pistons for 27 points with a red-hot shooting night of 11 for 17 from the field (albeit in an upset loss). Oakland sports fans haven’t seen that kind of inspired weirdness since Oakland Raiders linebacker Ted “The Mad Stork” Hendricks donned a scary mask on the sideline and cheerfully waved to national TV viewers during a victory in 1980. Like Hendricks, Curry flew his freak flag and then went out and kicked ass. Does it get more Oakland than that?