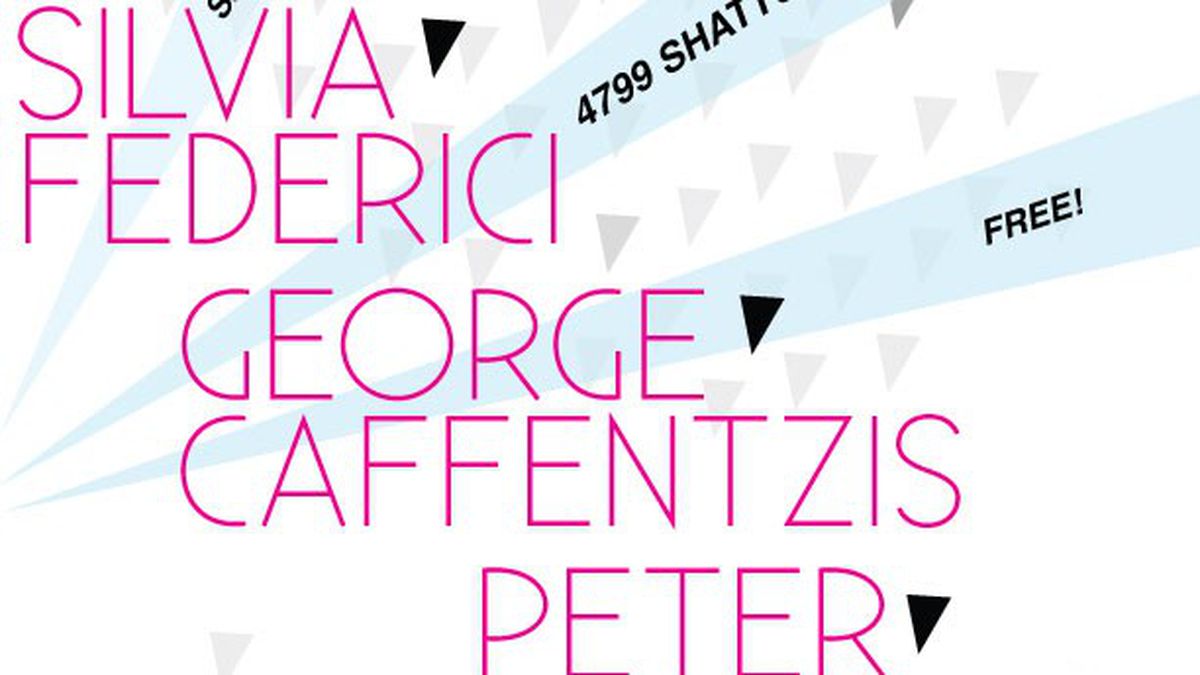 After collaborating on various projects in their current space on 22nd Street and Broadway for the past year, the hackers and creative types decided their vision would be best realized in a larger space.

“We’ve identified a really pressing need to expand,” said Marina Kukso, a founding member of Sudo Room, which is dedicated to civic hacking projects such as the Oakland mesh network. “If we can pool our resources and [move to] a much larger space, and if there are other people who are also interested, we can work together in having a more specialized area.”
[jump]
Needless to say, the former Omni building — which was once eyed as the site of The New Parkway — would be a major upgrade to the groups’ current meeting ground — a shabby common area connecting Sudo Room and the Bay Area Public School.

The members of Omni Oakland envision their space as a free public commons similar to San Francisco hackerspace Noisebridge, which does not charge for use of its facilities. Omni Oakland aims to accommodate groups from a wide variety of disciplines.

“The idea is that it should be very open to the public and very much about reclaiming the commons,” said David Brazil, a member of the Bay Area Public School, which hosts free classes on radical political theory and foreign languages. Sarah Pritchard, a member of experimental dance collective SALTA, said, “I think this is a big thing for Oakland. It has the potential to be a blueprint for how we can be in community with one another outside of the market.”

As shared and co-working spaces have become increasingly popular in Oakland, members of Omni Oakland said they want to distinguish themselves by their shared sense of activism and dedication to civic projects. “Because there’s been so much of an absence of services in Oakland, people have had to do things themselves,” said Kukso. “But now with new ways to coordinate people and get the word out through technology, there’s a lower barrier to get people involved.”

Omni Oakland is still in the planning phase: Its members are in the process of filing for nonprofit incorporation and are looking for more groups to join their collective.

“There’s a fantasy and a reality,” said David Keenan, an organizer of Omni Oakland and a member of the Bay Area Public School. “It’s a long haul to get everything organized, but if we don’t end up getting this space in time, there are other spaces we’ll definitely look into.”

On Saturday, at 7 p.m., Omni Oakland will host its first event — a free talk by renowned political scholars Silvia Federici, Peter Linebaugh, and George Caffentzis on “capital, labor, and reproduction” — at the former site of the Omni (4799 Shattuck Ave. Oakland). Members of Omni Oakland will lead tours of the space and provide information about joining the collective.

Next ArticleMid-Week Menu: Box and Bells Starts Brunch Service, Bites in Uptown and the Berkeley Southside Off the Grid Get the Axe, and Alice Waters Wants to Bring Edible Schoolyard to the UCs