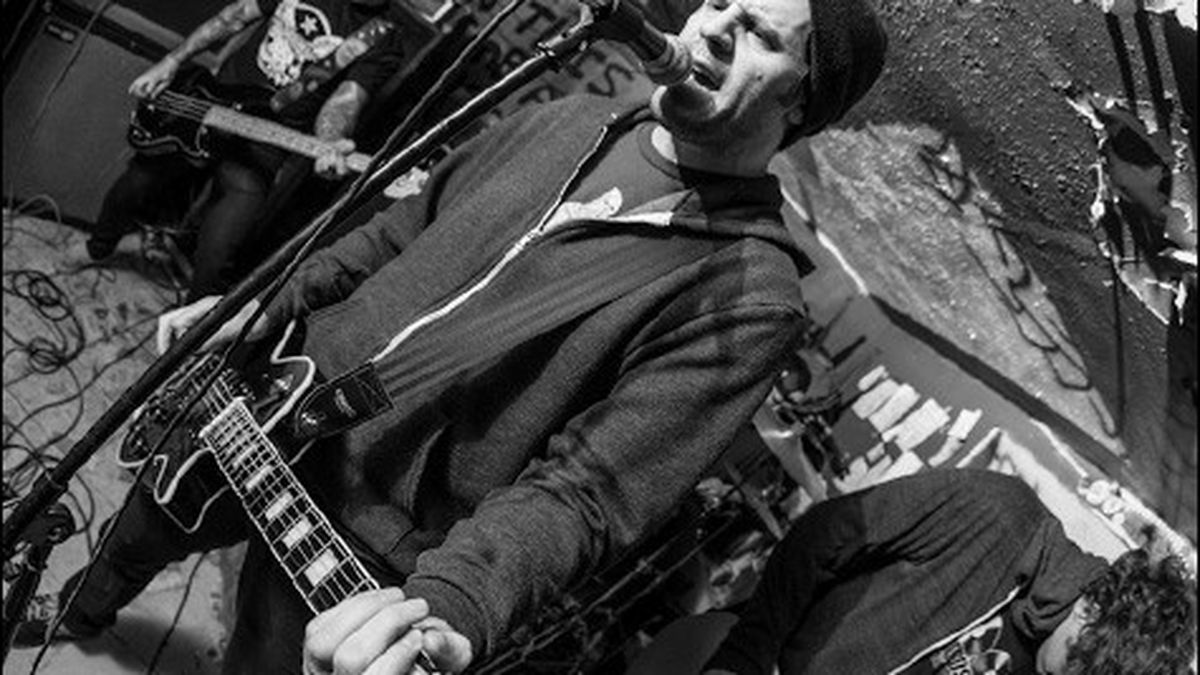 Lately there’s been what feels like an endless stream of new music festivals sprouting up in Oakland — the Oakland Music Festival, the Oaktown Music Festival, Oakland Drops Beats, Brainsqueeze, and Burger Boogaloo, to name a few. And while some are declaring the death of the music scene in San Francisco and the birth (or, perhaps more accurately, the rebirth) of an arts renaissance in Oakland, there’s also talk that there still aren’t enough music festivals in the East Bay — at least, not enough to support the breadth of bands here.

Adding to this choir of voices are the organizers of this weekend’s PRF BBQ — a three-day music fest featuring local and nonlocal noise rock, punk, and metal acts. “Oakland has a lot of cool things going on, but for heavy music, there’s not a lot,” said co-organizer Benjamin Abraham. “Or anything with guitars,” added co-organizer Conan Neutron.

Among the performers of the three-day affair will be locals Kowloon Walled City, Porch, Eugene S. Robinson of Oxbow, Victory and Associates (of which Neutron is a member), Cartographer, Hurry Up Shotgun, Generalissimo, and the Loyalists, as well as Chicago’s Nonagon, Chico’s West by Swan, Los Angeles’ Cinder Cone, Toronto’s Practice Wife, and Austin’s The Gary, among others. There will also be food provided by Sneaky’s BBQ, which specializes in Carolina-style barbecue and is run by Benjamin Thorne of local band Minot, and an art show featuring painters and illustrators from the San Francisco Art Institute (where Abraham is a student).

As we previously reported, this will be the first West Coast iteration of PRF BBQ, which started in Chicago in 2009 and has since expanded to New York and other cities. (PRF stands for “Premier Rock Forum” — a sarcastic joke that stuck, said Abraham.) The barbecue/music festival began as a way to bring together members of the online forum on ElectricalAudio.com — the website of the Chicago studio owned by famed rock producer Steve Albini — which started as a way to discuss issues related to recording but “morphed into this really organic community about DIY punk,” said Abraham, whose band, Methodist, played the New York PRF in 2011, when he was living there.

When Abraham moved out to the Bay Area to go to art school in August 2012, he thought there should be a PRF event here as well. He posted about the idea on the Electrical Audio forum to see if anyone was interested in playing. “The response was kind of phenomenal,” he said.

While the West Coast PRF features many local acts, the ultimate goal of the event is to bring “bands and friends together from all over the country to play music and hang out for a weekend,” said Abraham. Indeed, the lineup at PRF reads less like Big Headliner and Everyone Else and more like a bunch of like-minded bands whose members are all friends and acquaintances. Although he admitted it’s a cliché, Abraham said music brings people together and his hope is that the event will create a stronger heavy-music community. “I’ve seen the same groups of people show up to every show — that’s really awesome, I’ve never experienced that,” he said, adding that in Brooklyn, where he lived previously, the music scene was trendier.

Andre Zivkovich — who sings and plays guitar in Generalissimo, plays bass in Cartographer, and plays guitar in The Loyalists — said the community aspect of the event appeals to him. “I definitely feel like there are a lot of bands that are sort of lone actors around here,” he said, adding that the bands he plays in don’t necessarily fit easily into any established scenes. “It’s nice to do something that creates a sense of community.”

“You kind of do have to stick together no matter what,” said Max Sidman, who plays bass in The Loyalists, about the noise-rock community. “It’s only us who keeps this alive — that’s why I think something like this is important.”