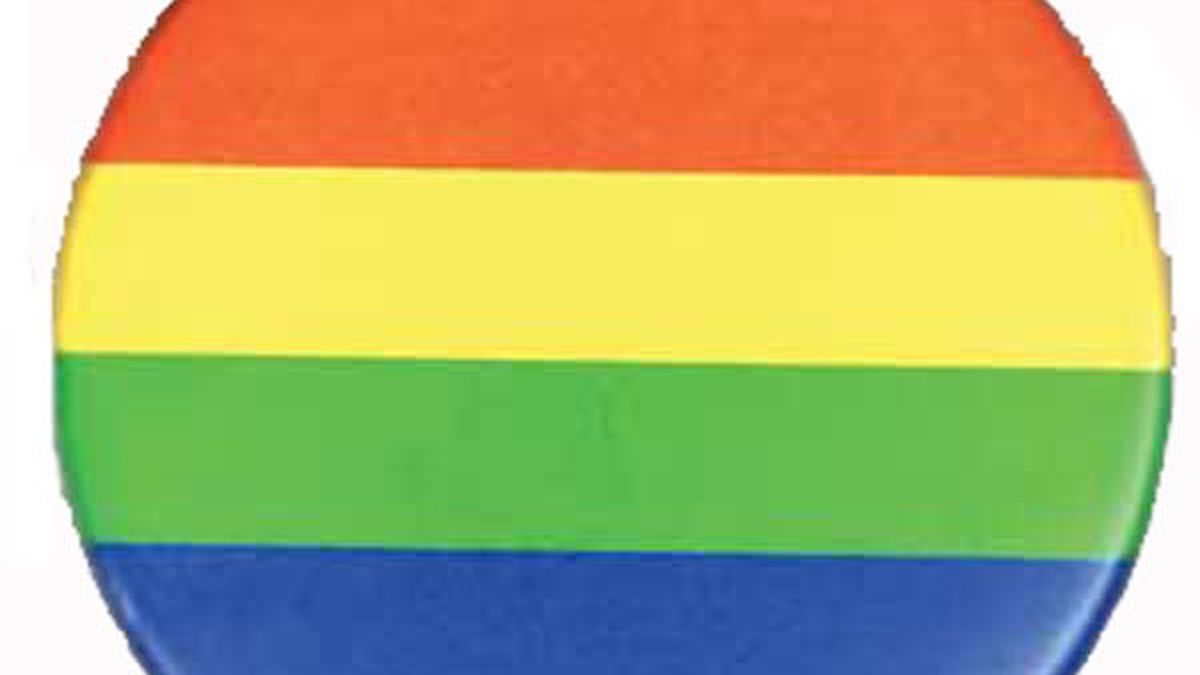 New Leaders Get to Figure Out Bad Budgets

Plus, the East Bay likes gay marriages and riding trains, UC janitors go on strike, and Perata giveth, taketh away, and giveth again.

Welcome, dear readers, to the first day after the elections! No more fliers, no more smear jobs, no more pompous post-election analysis — wait, we’ve still got that to swallow. But in the spirit of obsequiousness that has been this column’s finest tradition, we’d like to officially congratulate our new leaders and swear undying loyalty to them. Really, we’ve baked you a cake.

Now, what the hell are you going to do about all our problems? Let’s start with the budget. Last week, Alameda County officials predicted that they will have to cut around $73 million from the next budget cycle, which means fewer sheriff’s deputies, less aid to the poor, incorporated road repair on the fritz, you name it. Worst of all, federal Medicaid spending at the Alameda County Health Center, which provides critically needed medical care to tens of thousands of uninsured residents, will be cut by $100 million. The poorest of Oakland and Hayward have a new sword hanging over their heads.

In Oakland, the budget crisis is so bad that Mayor Ron Dellums has officially suggested shutting down city government for twelve days next year. Leaders with the union that represents city workers naturally expressed their disappointment that the mayor didn’t pursue other options (ahem, such as?), while City Council President (Former? Returning? Hey, you know better than we do) Ignacio De La Fuente warned that the deficit, which city staff have currently projected to be $15 million, will actually be much worse once the state announces its numbers. Which means they’ll have to come up with even tougher measures. In case anyone’s wondering what may lie at the root of all these tough times, a new report last week declared that the value of Bay Area homes dropped a whopping 20 percent in the last twelve months.

Sounds like a good time for city staff to bail out of the S.S. Oakland. Which is just what Dellums’ public safety aide Lenore Anderson did last week. As crime continues to be the number one public concern, and voters are now arguing over the merits of a possible property tax to finance the hiring of hundreds of new cops, Anderson took a gig with San Francisco District Attorney Kamala Harris. Anderson had the unfortunate job of being the public face of the Dellums administration at a time when residents were howling over the mayor’s apparent indifference to crime. Hey, she was our very own Scott McClellan!

You’re the Greatest! We’re Talking About You!

But last week wasn’t all bankrupt homeowners and sick poor people turned away from Highland Hospital. You, the average East Bay resident, really came through in a pinch. Amtrak reported that in response to rising gas prices, ridership on the Oakland-to-Sacramento Capitol line jumped no less than 13.6 percent. In fact, some trains have standing-room-only conditions. So give yourselves a prize. In addition, a Field Poll last week indicated that a majority of Californians supports gay marriage and would vote against a constitutional amendment to ban the lavender love fests, which is predicted to be on the ballot this November. In fact, no less than 68 percent of Bay Area residents just said yes to love. We’d poke each and every one of you on Facebook, but we bill by the hour.

Just as the state is preparing to finalize its gruesome budget numbers, the 20,000 medical workers employed by the University of California threatened to go on strike; apparently, the fact that they already earn 25 percent less than their counterparts at private hospitals has left them a little miffed. Bill Clinton, who had apparently agreed to take time off from exploding in psychotic rages long enough to give a commencement address, suddenly said he couldn’t cross a picket line, which left UC leaders a little embarrassed. Now, leaders with the American Federation of State, County, and Municipal Employees have agreed to come back to the bargaining table and chat again. But the good folks at UC Berkeley still had the cajones to stare down its janitors, who actually had to go on strike two weeks ago, hitting Cal as well as Chevron and Kaiser Permanente with work stoppages.

Human rights and environmental activists stormed Chevron’s shareholder meeting last week, busting on the board of directors for the company’s record in Ecuador, Burma, and Nigeria. … Two officials with the Alameda telecom UTStarcom agreed to pay the Securities and Exchange Commission $175,000 to end an investigation into charges that the company filed false earnings reports and duped investors. … On the eve of the election for state senator, outgoing power broker kept playing footsie with candidate and former crony Wilma Chan, first yanking his endorsement and then handing it back to her in the last days before the vote. … And in the interesting obituary department, Free Speech Movement leader Michael Rossman died, as did Ross Stores founder Stuart Moldow, who came up with a crackerjack way to sell cheap clothes to millions of poor Americans. Finally, it was announced that Alvin Leonard, who helped found the Berkeley Free Clinic, passed away on April 20.