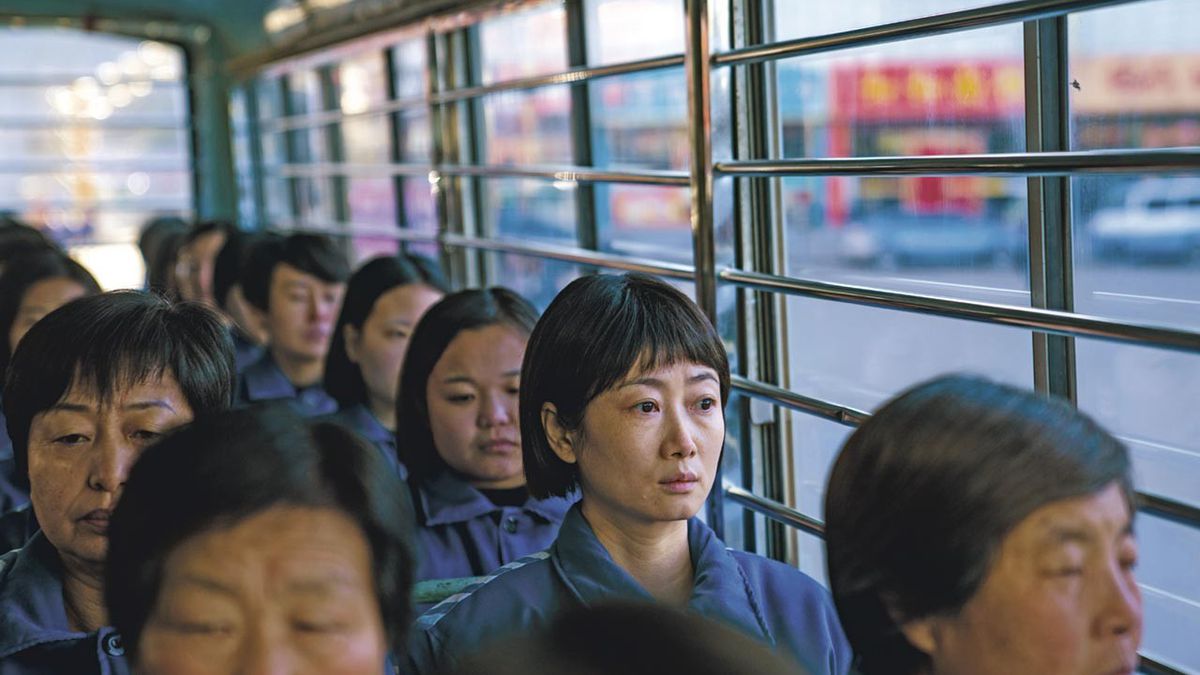 Chinese actor Zhao Tao stars as the reptilian wife of a crime boss.

For more than 20 years, writer-director Jia Zhangke has been making not-so-veiled narrative commentaries on life in contemporary China, with the emphasis on ordinary people caught in the gears of socioeconomic change. Most of them, including Still Life (2006), 24 City (2008), and Mountains May Depart (2015), have starred his wife, Zhao Tao, whose delicate beauty barely conceals her characters’ steely inner determination to get out of whatever calamitous situation she finds herself in.

Their latest feature, Ash Is Purest White, is a husband-wife crime story with the usual Jia touch. Instead of slam-bang action, Zhao’s unlucky Qiao and her mobster husband Bin (Liao Fan) endure their fates at a leisurely, contemplative rate, the better to emphasize Qiao’s unwavering strength against all odds.

The plot revolves around the Chinese law against firearms in the hands of private citizens (imagine that), and what happens when Qiao crosses the line to protect her husband in a gangland brawl. It takes 16 years to play out, but one thing never changes: Qiao’s fierce loyalty to a man who can essentially take her or leave her. As the young Qiao walks through a gambling hall, she resembles a snake slithering gracefully through weeds, looking for fat frogs. As time passes the snake may slow down slightly, but the impulse is the same. Ash Is Purest White, recommended for committed Jia admirers only, is a cold tonic to be taken in sips.&#8;