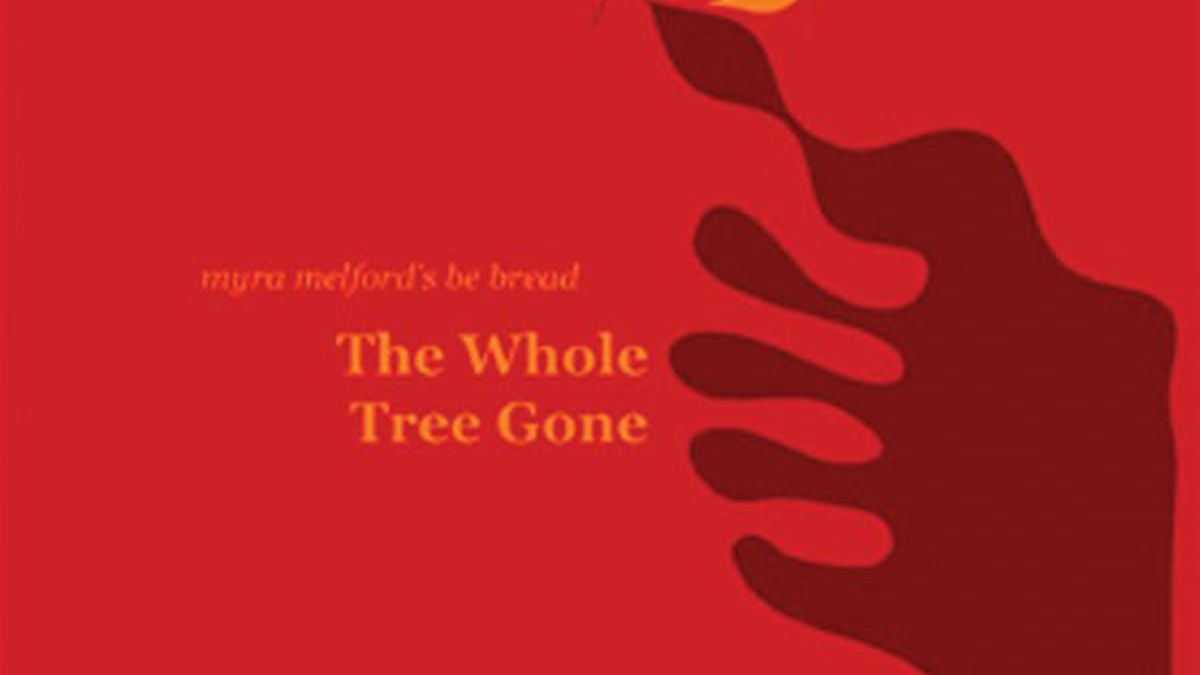 Diffidence and humility aren’t just personality traits for pianist Myra Melford. Rather, they amount to a whole philosophy. A student of Buddhism and meditation, Melford takes a self-abnegating approach in leading her sextet, Be Bread. Though she writes most of the repertoire, she allows her band members to improvise for long stretches without the usual formal constraints. Her style is based not on following directions but on creating a dialogue, wherein all six musicians have to listen keenly to one another. It works wonderfully on Be Bread’s new album, The Whole Tree Gone. Melford penned all of its eight tunes, most of which originated in a 2004 suite called “The Whole Place Goes Up.” She characterizes her pieces as living, shifting organisms, and says this captures a precise moment in their “evolution.”

Thus, Melford suggests that any band member could come up with a lick or idea that would change the course of things. Melford’s string section features Brandon Ross (soprano guitar) and Stomu Takeishi (acoustic bass guitar), both of whom worked with avant-garde composer Henry Threadgill (one of Melford’s main influences). They seem perfectly at home doing messy, amorphous pieces like the title track. Trumpeter Cuong Vu provides a lot of big swells and heavily varnished lines. He tends to favor texture over form. Matt Wilson is one of those drummers who seems to never hit the one. Clarinetist Ben Goldberg often does double duty playing melody and adding shape. Threading them all together is Melford, a highly unusual composer who tends to write in microtonal scales and favors solos that unspool in every direction. Her stuff is complex. It goes in and out of time and eschews conventional harmonies. But you don’t have to know that to appreciate what’s on the surface. (Firehouse)