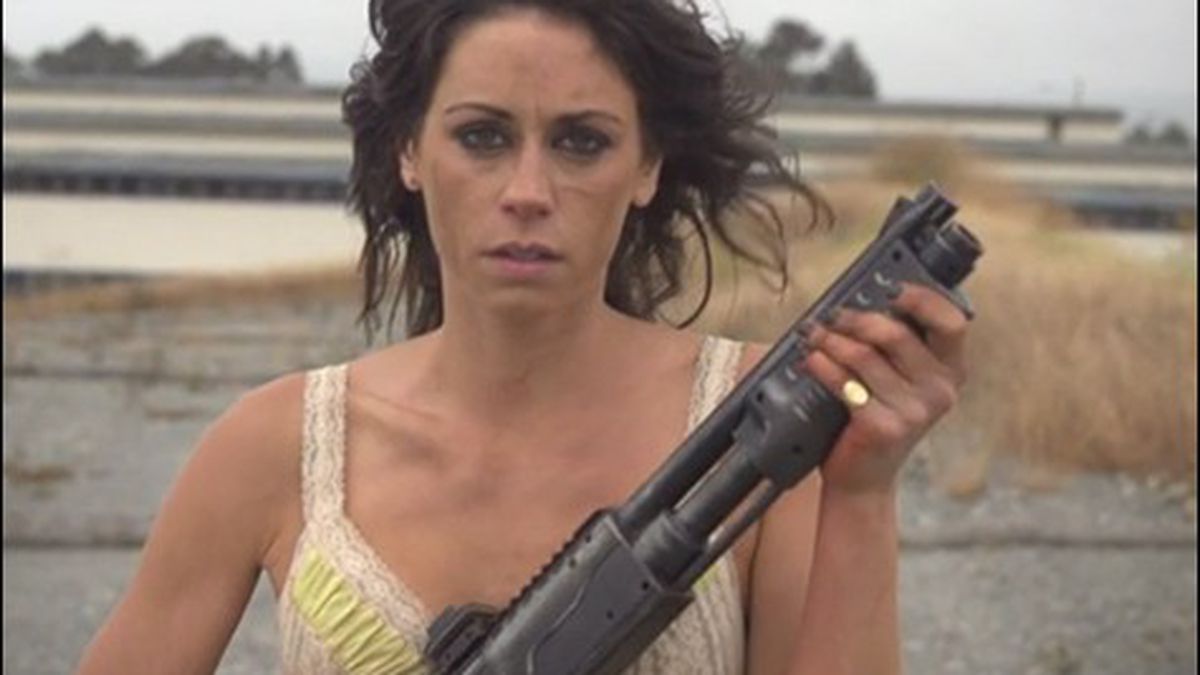 After matching dozens of Bay Area bands and filmmakers, the Music Video Race competition is expanding to new cities — plunging a fresh crop of musicians into whirlwind collaborations.

Briana Gokay, an East Bay vocalist and songwriter, never imagined that her new band would perform for a huge crowd of scientists. But in August, Electric Strawberry, her four-member, Oakland-based rock group, will play a set at the Moscone Center in San Francisco during the American Chemical Society convention. It will be Electric Strawberry’s biggest audience yet.

Electric Strawberry landed the performance after a chemistry student in Arkansas discovered the band’s music video on YouTube and told his professor to hire the group. “That’s insane. It’s a huge gig,” said Gokay. “That’s the power of YouTube and online promotion.”

The value of a marketable music video is a main draw of Music Video Race, an annual Bay Area competition and festival that matches local bands and filmmakers for the creation of new music videos in just 48 hours. Electric Strawberry is one of sixteen (mostly) local bands that filmed videos this past weekend as part of the race, which is now in its third year. The final music videos — covering a wide range of genres, including blues, funk, folk, and metal — will screen at a premiere party this weekend, which will also feature live performances.

After selling out the Rickshaw Stop in its first two years, the event will take over the Independent on Sunday. But Music Video Race is not only expanding in the Bay Area. For the first time, the hosts are bringing the competition to Austin (in September) and Los Angeles (in November), and organizers plan to add more cities soon. This year, roughly 150 filmmakers and bands applied to participate locally.

“If the talent is there, we think we should be there, too,” said Tim Lillis, co-founder of Music Video Race. Lillis and co-founder Jacquelyn Marker both have backgrounds in film production and first discussed the idea for a video race several years ago, when they saw actor Michael Cera play bass in a band. That got them thinking about “music and film crossovers,” he said.

At the time, Lillis was familiar with existing 48-hour film competitions where, he noted, sound problems often tarnish the final product. Since music videos feature pre-recorded songs, that major challenge is eliminated. “It frees up the filmmakers to be able to focus on the visuals,” he said. And at Music Video Race, musicians don’t have to worry about spending too much time or money on production — two obstacles new bands typically face when trying to shoot and edit videos.

Here’s how it works. Participants meet at 7:30 p.m. on the Friday of the filmmaking weekend, at which point organizers pair each musical act with a filmmaker, giving them until Sunday at 8 p.m. to submit a final music video. Bands and filmmakers selected to participate pay $100 and $75, respectively, and at the premiere, organizers give out a number of prizes, including a $1,500 video gear rental package, a two-day recording retreat, a number of Vimeo PRO accounts, and more.

While musicians embrace the opportunity to make a video, filmmakers love the chance to work on creative gigs rather than typical corporate jobs, Lillis said. “There’s a huge freelancer network of filmmakers here. … And a lot of them want to do more music videos. But it’s kind of hard to break into that.”

“Music videos are sort of a filmmaker’s playground,” said Mimi Cave, a competition judge and video director with Partizan, a production company. Cave, who is based in the Bay Area, has worked with artists like tUnE-yArDs and Magic Man. “It’s different than making a commercial or narrative film where you’re stuck to a script or glued to a client,” she said. “You can kind of go in any direction and that’s really exciting.”

And the tight deadlines are attractive to participants. “This is an opportunity for people who just want to get in and get out and make something,” said Sierra Haager, a participant in last year’s competition. “The panicked energy gets it all done. In the best case scenario, it leads to a lot of people saying yes to things that might be out of your comfort zone.”

Haager, a former San Francisco resident, said she hopes to see Music Video Race eventually expand to Portland, where she now lives. “This is something that could easily be in any city of the Unites States where people move to be creative.”

In a way, Haager is a perfect example of the competition’s goal of fostering collaboration and networking. She met her husband, Alex Haager, also a musician, last June at the Music Video Race premiere party; both of them saw each other for the first time on screen. By December, they were married and living in Portland, where they now run an indie label called Breakup Records and play in a band together called Bed (which is competing in this year’s race and performing live on Sunday).

“The vibe in the room of the screening is really magical,” said Lillis. “It’s a room full of creativity.”

Iran’s Berkeley Hostages Get a Lawyer