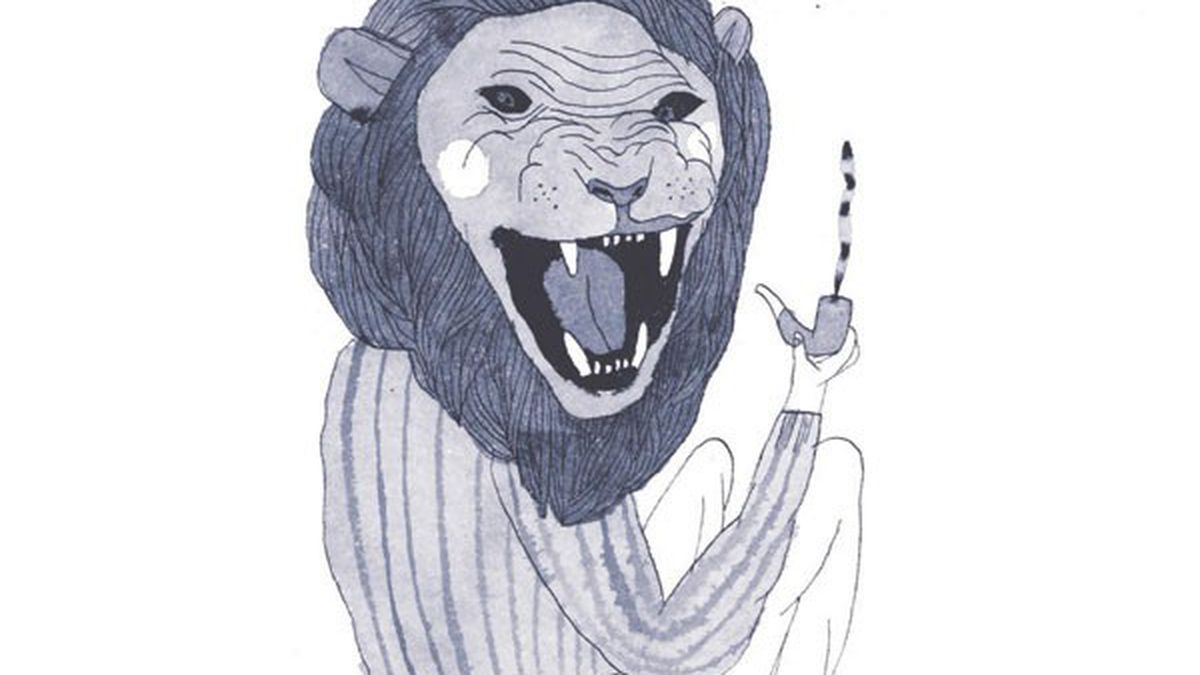 In a way, it recalls Brian Eno’s Another Green World, as pieces inexplicably blossom, then just as enigmatically fade. For the most part, verse-chorus-verse and catchy melody are supplanted by mood and instrumental interaction. “Tariq Ali” is essentially Eastern-tinged electric guitar elegantly doing a minuet with droning sitar while being joyfully enveloped by other stringed and percussive things. “Jerry Rubin: He Ain’t Heavy, He’s My Brother” is an ominously shimmering, almost dub-like haze punctuated by eerie, John Cale-like violin screech and percolating congas.

Only one track has singing, the jaunty “Singing A Song in the Morning,” a 1969 collaboration between Syd Barrett and Kevin Ayers, voiced by Sonya Hunter. This is the only spot on the album that has overkill — it sounds as if Mushroom tried to squeeze all of 1967 into three minutes! That said, Mushroom — featuring Josh Pollock, Erik Pearson, and Pat Thomas, among others — puts more creativity, good-natured audacity, more music, into 55 minutes than many bands put into their entire careers. (Royal Potato Family)

All in the Guthrie Family