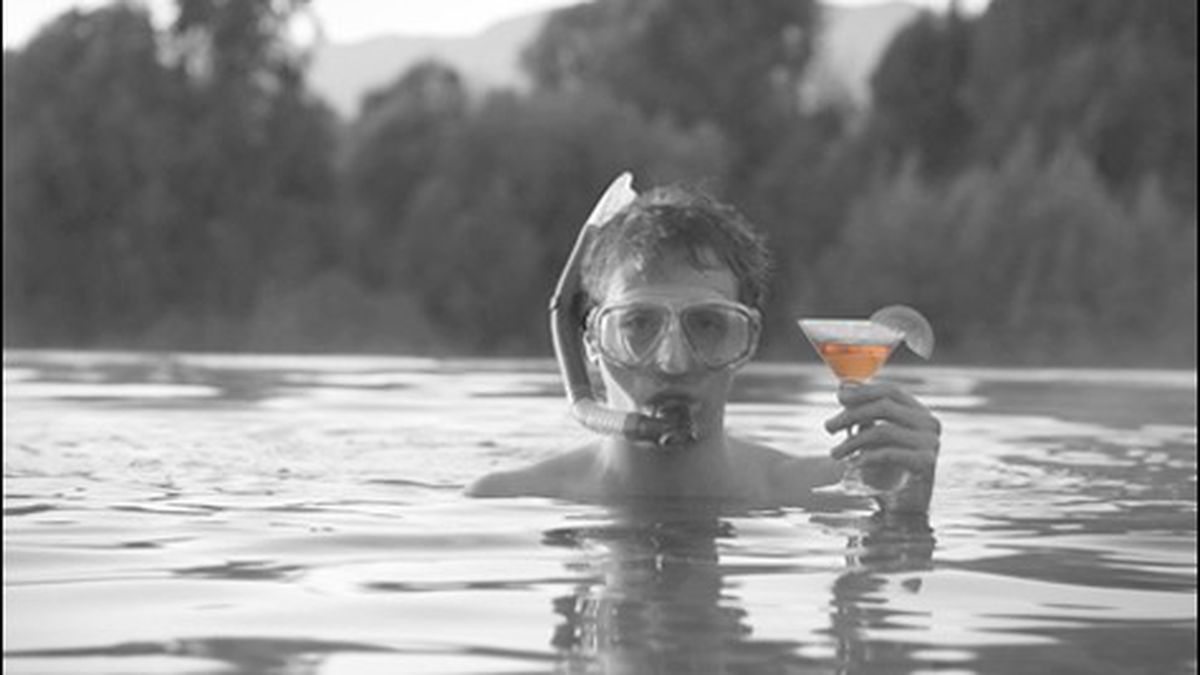 Much Ado About Nothing

Legend has it that Joss Whedon frequently has his actors blow off steam by getting together after hours and reading Shakespeare plays. That certainly fits in with the writer-producer-director’s reputation as the literate and playful creator of such confections as Toy Story, Buffy the Vampire Slayer, Firefly, and The Cabin in the Woods. And it obviously had much to do with Much Ado About Nothing, Whedon’s sure-footed, upscale, modern-dress adaptation of one of the Bard’s most popular comedies.

Whedon’s version of the 400-year-old light-romantic scenario has an upper-middle-class setting complete with Town Cars and a luxurious house — it was filmed in Whedon’s Santa Monica home — the better to show how the political games of Leonato, Governor of Messina (Clark Gregg), his friend Don Pedro (Reed Diamond), the villainous Don John (Sean Maher), and their respective entourages affect the love lives of two pairs of would-be sweethearts in the household.

Claudio (Fran Kranz), a member of Don Pedro’s staff, is in love with Leonato’s daughter Hero (Jillian Morgese), but it’s the prickly back-and-forth between Claudio’s comrade Benedick (Alexis Denisof) and Beatrice, the governor’s niece (Amy Acker), that sets the pace. A storm of tricks, feints, jests, puns, putdowns, and malaprops — these last by Constable Dogberry (Nathan Fillion) — arrives in the frame along with the limos and never lets up until the two couples are happily joined at the altar.

Denisof (The Avengers, TV’s Angel) and Acker (another Angel alum), like nearly every other member of the cast, are members of Whedon’s stock company, and Benedick and Beatrice work well together, alternating Shakes’ verbal sparring with pratfalls, their tongues lubricated with wine. Benedick is the ideal bearded skeptic, Beatrice another headstrong Whedon female dynamo, sending off sparks as she maneuvers the poor fellow into position. How could a houseful of bureaucrats in suits be so much fun? Whedon also composed the music, so we could probably say Much Ado About Nothing is the classic reward project. The production may be a bit self-congratulatory, but in 2013 so is an excessive enthusiasm for Shakespeare. It may have nothing to do with the price of eggs in Oakland, but it diverts our attention with style.