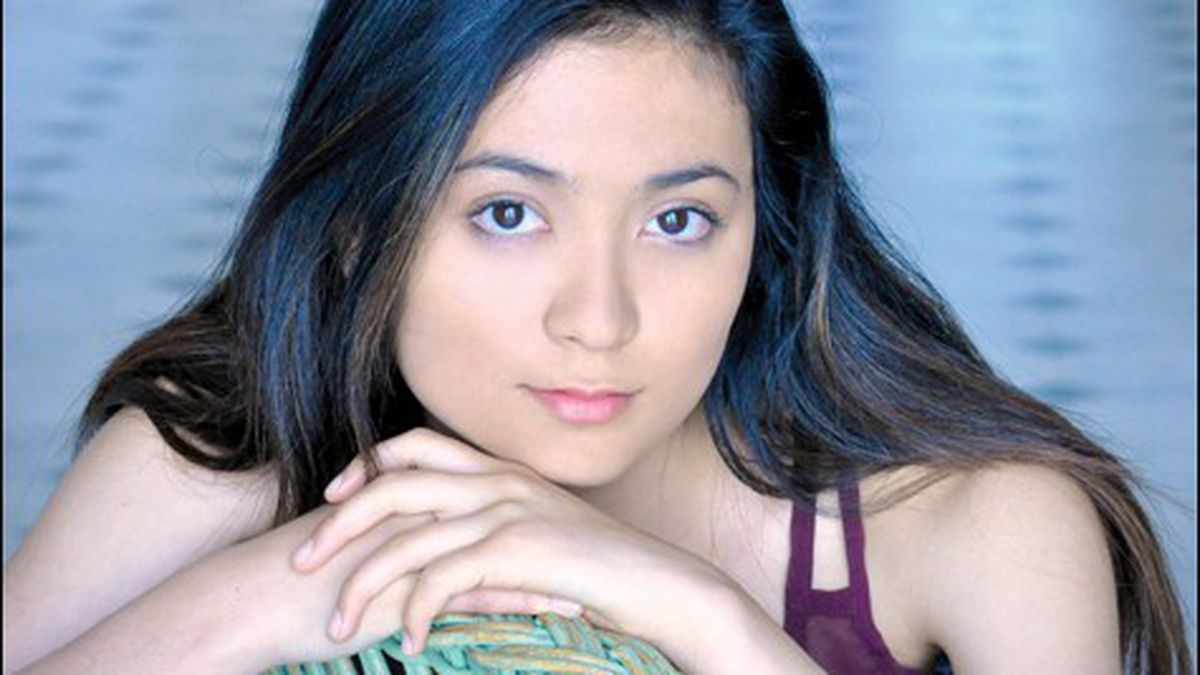 In its 39th season, the Midsummer Mozart Festival keeps the repertoire fresh and the talent diverse.

As conductor George Cleve’s 2013 Midsummer Mozart Festival (MMF) kicks off its 39th season — along with similar festivals world-wide devoted to the celebrated composer — it invites a question: Why Wolfgang Amadeus Mozart?

The answer, played out over two programs and eight shows performed in Berkeley, Santa Clara, Sonoma, and San Francisco from July 18 to 28, is captured in passionate performances from Cleve himself and guest artists who span three generations.

The festival’s origins sprang organically from MMF founder Cleve — not simply because of his birthplace (Vienna, Austria), or the happy fact that his middle name is the same as the composer’s first. Rather, it’s because Cleve’s track record conducting the works of Mozart has brought him his greatest acclaim. He was San Jose Symphony’s music director from 1972 to 1992, and has been a guest conductor at national and international orchestras and opera companies throughout his career. He became immersed in Mozart’s compositions as a child — playing viola and piano — and the festival was founded in 1974 during a rehearsal of Mozart’s The Abduction from the Seraglio.

Were Cleve to have simply revisited history and pounded a metronomic Mozartian drumbeat for the festival’s duration, his creation might have died. Instead, his creativity has kicked new life into each summer’s selections. Often featuring fresh talent or evocative programming characterized by rarely performed works or unusual combinations of repertoire, the festival has attracted fans who have come to appreciate — and even expect — both surprise and sure-fire expertise.

Thirty-seven-year-old soprano Rebecca Davis and seventeen-year-old Oakland pianist Audrey Vardanega are the featured performers in this season’s opening program. Davis is performing the aria “Ach, ich liebte” from The Abduction from the Seraglio and the concert aria “Bella mia fiamma.” At a performance on July 19 at Berkeley’s First Congregational Church, the vocalist presented a paradox: She’s a fierce, powerfully emotive performer who projects a lighter-than-air tone with a warm, soaring vocal range.

“I’m always looking for purity of tone and to affect people in an emotional way,” Davis said. “I like it when my voice is a vibration that penetrates the listener.”

During performance, Davis said she tries not to listen to herself. Instead, she’s hearing how the strings are supporting her voice, noticing the energy of an oboe, tracking the artistry and reflecting it back. Rehearsal, on the other hand, she said, is entirely about studying voices: her own and other interpretations. She said she’s a “huge fan” of Spotify and said she listens to an average of fifty different singers while preparing for a new role.

Because the festival performances occur in four unique venues, the musicians must make adjustments. The outdoor stage at Gundlach Bundschu Winery in Sonoma is built into a hill, forming a rare amplification for a natural setting. The other locations, Davis said, are more intimate, allowing for a sonic bounce-back and proximity to the audience: “When the poetry of the words lands, you can see light bulbs go off. They close their eyes and drift on the melody.”

Davis has learned from performing Mozart’s works to control a room with whispers, not high volume. A sliver of vocal sound can cleave an orchestra’s robust profile, revealing Mozart’s often witty, spry intent, or the ravishing beauty of a central theme.

“Mozart is special: you get the emotional component, but also the cerebral part,” Davis said. “You can hear where his brain is going. You can hear the man in his music.”

Vardanega agreed, saying other classical composers lack Mozart’s tenderness and “refreshment with the world.” Vardanega is the soloist for the “Piano Concerto No. 14,” in E-flat. The work’s first movement is a challenge, with rapid note passages that can knock and bang if not rendered with an ear for the lyrical gestalt. The second movement presents the opposite challenge: With fewer notes compared to most Mozart concertos, the performer runs the risk of allowing them to drift. But it’s the third movement that Vardanega said she is most focused on in rehearsals: “It has black key to black key intervals that are uncomfortable to the piano hand. Without the orchestra, the spotlight is on me.”

For the concerto, Vardanega said she planned to hold in her mind the tender emotion hidden under the restraint of the Countess in Marriage of Figaro. “I know this [concerto] to its bones and will make it true to its roots,” Vardanega said. The young pianist, who is also a budding composer, said she appreciates Mozart for the compositional motifs that materialize like a teasing joke or a crazy uncle popping in for a surprise visit: “Mozart, specifically, has the power to make whole audiences smile.” Perhaps Vardanega’s barometer is the best measure of Mozart’s impact: His music brought undeniable pleasure to the enthusiastic audience in Berkeley.

Cleve opened with an understated, buttoned-down rendition of “Wind Serenade in C minor.” Crystalline clarity from principal oboist Laura Griffiths lent structure to the work’s more boisterous sections, and the eight musicians presented a cohesive sound without losing individual voice. Cleve is particularly adept at sonic balance: coaxing more sound from the clarinets, tamping the horns, or inviting expansion from the bassoons.

Serenade in G, “Eine kleine Nachtmusik,” revealed the brilliance of Mozart — the angelic melodic lines, the grand schema, and the composer’s near-devilish delight in a given theme’s relay race from winds to strings (and back again). Conducting without a score, Cleve was a showman, but the alternately thrilling, morose, royal, humble, compelling, and uncluttered performance he commanded from the ensemble erased any grandstanding. Mozart’s talent for instrumentation was always the star of this familiar little serenade.

After intermission, Davis’ “Ach, ich liebte” rose to fill the curving nave of the sanctuary, a space that held and returned her warm, legato lines and lent bite to the aria’s rapid coloratura. After an early imbalance in the opening that had the orchestra and Davis sounding more competitive than collaborative, and some effort in her highest register, Davis settled into the solo’s robust, charismatic portrayal of a woman’s misery.

Having found their common ground and operating in the lower, richer tones of “Bella mia fiamma,” Davis and the orchestra were nearly perfect. Sure articulation and open-throated despair unleashed the expressivity harbored in Davis’ mature voice.

Vardanega performed like a kinesthetic master. Before her hands touched the piano, her entire body pulsed with the orchestra’s first measures of “Piano Concerto No. 14.” Curling her fingers to capture the first movement’s complexity, Vardanega elegantly stroked the keys in the second, and played the seven notes in the final movement with individuality. Her sophisticated and evocative performance — especially in gauging the balance of her playing to the orchestra’s — was striking. Vardanega is headed to Columbia College in the fall to study philosophy or law. She said she will continue to perform and compose music. “Composing has made me appreciate Mozart more,” Vardanega said. “Because I’ve learned how amazing he is, I will continue to compose. I will never let it go.”