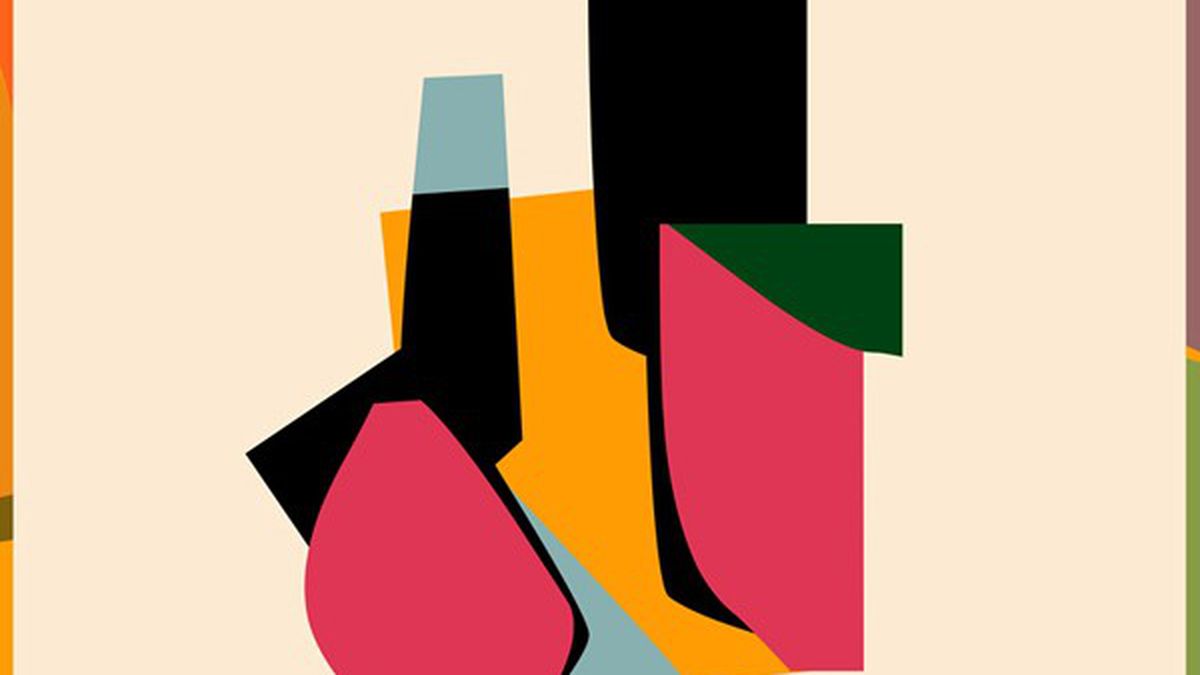 There’s no overarching theme to Mount Kimbie’s new full-length, Cold Spring Fault Less Youth; every track stands on its own. The one common thread is the post-dubstep duo’s Pavlovian knack for making nerves twitch and bones shift.

The sound is much the same as its first, highly influential album, Crooks and Lovers — hypnotic and glossy, with looped discordant sounds; distorted field recordings; floating, ethereal monotone vocals; and plenty of chilled-out, vaguely Eighties grooves that almost make you move, involuntarily, as if being gently tugged by a puppeteer’s strings. It’s a sound often credited with starting the post-dubstep genre.

Head trips range from the pleasant, tickly interlude “Break Well” to the more bizarre, dirge-like “Blood and Form.” “So Many Times, So Many Ways” starts with the percussive sound of a skipping CD, morphs into a hollow, insistent knocking, and breaks into waves of reverberating synth — the tone variances giving the impression that the sound itself is moving, sometimes coming right up to your ear, other times drifting around above your head.

Emotionally, Mount Kimbie stays safely within the bounds of its mysterious, ennui-laden first album, but “Made to Stray” makes for a welcome respite — the candied, four-to-the-floor middle track that should elicit dancing. In short, this album will mess with your head — no drugs required. (Warp)

What’s Going On With Clean-Up?

An Exhibit to Dye For