.Most Businesses Shuttered by Order to Shelter in Place

Sweeping orders slow life in the Bay Area to a crawl. 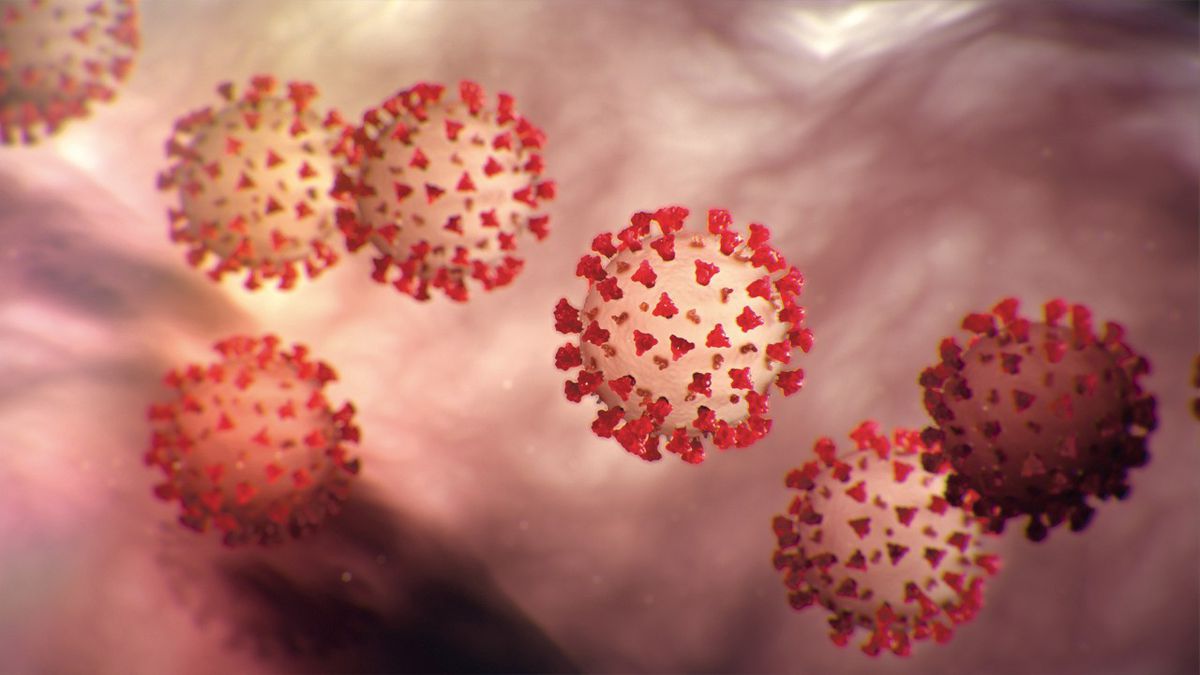 Seven Bay Area county health departments issued joint orders Monday instructing most residents to remain at home for the next three weeks unless they work for essential businesses or governmental services.

The orders placed the Bay Area at the vanguard of the U.S. effort to combat COVID-19, the deadly novel coronavirus, which as of press time had infected almost 200,000 people worldwide, almost 6,000 in the United States, and almost 600 in California.

Although only 11 people had died in the state as of that count, only 6 were deemed to have recovered from the virus. The remaining 573 cases were still deemed “active” by health officials.

The order is in effect until 11:59 p.m. on April 7 until or unless it is extended, rescinded, superseded, or amended by the county health officer.

Most East Bay school districts had previously closed through April 6, the day most students were to have returned from spring break.

With concerns over the spread of the coronavirus, the Oakland City Council began taking steps toward protecting tenants possibly impacted by the pandemic, in addition to urging the Alameda County Superior Court to place a pause on eviction and defaults.

City officials also formally ratified the local health emergency that was declared by City Administrator Sabrina Landreth on Monday. The council had canceled last Tuesday’s slate of committee hearings out of concern over the virus.

“It’s important for the city to make sure that our Oakland tenants can stay in their homes during this public health emergency,” Councilmember Nikki Fortunato Bas said before moving to schedule the proposed resolution for the April 7 council meeting, which had been scheduled to start at 3 p.m., instead, of the typical 5:30 p.m. start time.

Bas’ proposed legislation would amend the city’s just cause ordinance to include a moratorium on evictions for non-payment of rent during the coronavirus outbreak. Tenants must demonstrate their inability to pay rent in a timely manner is due to the pandemic, she added.

“We need a moratorium on all evictions, not just encampments, but for tenants as well,” said John Jones III, a well-known Oakland community advocate. “We cannot destabilize people at a time when we’re dealing with a crisis that is rampant, that is spreading fear around the globe.”

A number of public speakers on Thursday morning strongly urged the city council to intervene for renters who may face eviction due to the virus. The council agreed, and unanimously approved sending a correspondence to the court, in addition, to the Alameda County Board of Supervisors.

By formally declaring a local health emergency the city can draw on state and federal emergency funding related to the coronavirus, while also positioning itself to recover other expenses incurred the city, Reiskin said.

As fears about the health and welfare of residents is growing at a rapid clip, Oakland City Council President Rebecca Kaplan urged for the city and county to look further down the road and begin searches for potential properties that could potentially be used as staging areas for larger influxes of infected residents, such as empty buildings, vacant hotels and dorms. Kaplan noted the Kaiser Convention Center at Lake Merritt was used for this purpose during the 1918 Spanish Flu pandemic.

Hayward Councilmember Aisha Wahab had been expected to offer a referral to the Hayward City Council on Tuesday that would set the stage for a possible 30-day moratorium on evictions and foreclosures that result from reduction in wages due to the outbreak.

“We must avoid an even greater emergency that would result from displacing thousands of residents from their homes,” Wahab wrote in the referral to be discussed next week.

Wahab, in an interview, said her proposed ordinance would not only cover the coronavirus outbreak, but any future natural disasters. Hayward is located on a potentially deadly fault line. In addition, some parts of the city rest on a flood plain.

The “Emergency Stay in Place” ordinance would not only seek to protect renters, but also mortgage-holders and small business tenants, Wahab added.

She proposes a specific trigger for when the proposed ordinance would become effective, including when city, county, state, or federal authorities declare a state of emergency. The referral suggests action by the city administration as soon as possible, if approved, roughly 30-60 days.

After learning of the positive test, city officials moved quickly to cancel all non-essential government events. The Alameda Unified School District did the same.

A child was the other reported case. Calaveras County officials later announced the closure of the child’s elementary school.

In Other Virus News …

The Bay Area’s economy was red-hot just weeks ago. Now with residents severely cutting expenses due to uncertainty over the coronavirus, some workers appear on the verge of wide-scale layoffs, the San Francisco Chronicle reported. “Truckers, cashiers, stagehands, airline workers, party suppliers and countless others are bearing the terrible economic cost of the coronavirus pandemic. And there’s no end in sight.” … BART is losing up to $5 million a week in revenue because low ridership due to the coronavirus and is seeking guidance from California’s U.S. senators for federal help, the San Francisco Chronicle reported, and the losses are undoubtedly larger by now. …

More than 1,400 passengers on the Grand Princess cruise ship at the Port of Oakland disembarked. A group of 24 with mild symptoms of the coronavirus were transferred to Pacific Grove, near Monterey, and a lawsuit was filed in U.S. District Court against the Princess Cruises for failing to take precautions against the spread of the virus on the ship. The cruise ship eventually left the Port of Oakland. …

People who can’t afford to stock up on food for the long haul may find difficulty accessing local food pantries. It’s not because there’s no food, but because concerns over the coronavirus have driven away volunteers who help out at food banks, Calmatters reported. …

The Warriors and A’s announced their games would be either played without spectators or postponed, then the National Basketball Association suspended its season on Wednesday and Major League Baseball postponed the beginning of their season for three weeks on Thursday. Major League Soccer also suspended its season for a month. The men’s and women’s March Madness basketball tournament is also canceled. Live shows and concerts, and even Disneyland, will be shut down due to the coronavirus. …

In a sign that even the White House has realized the severity of the pandemic, President Trump declared a national emergency on Friday in order to more swiftly deal with the coronavirus. The move by the federal government opened up much-needed resources for local and state governments.