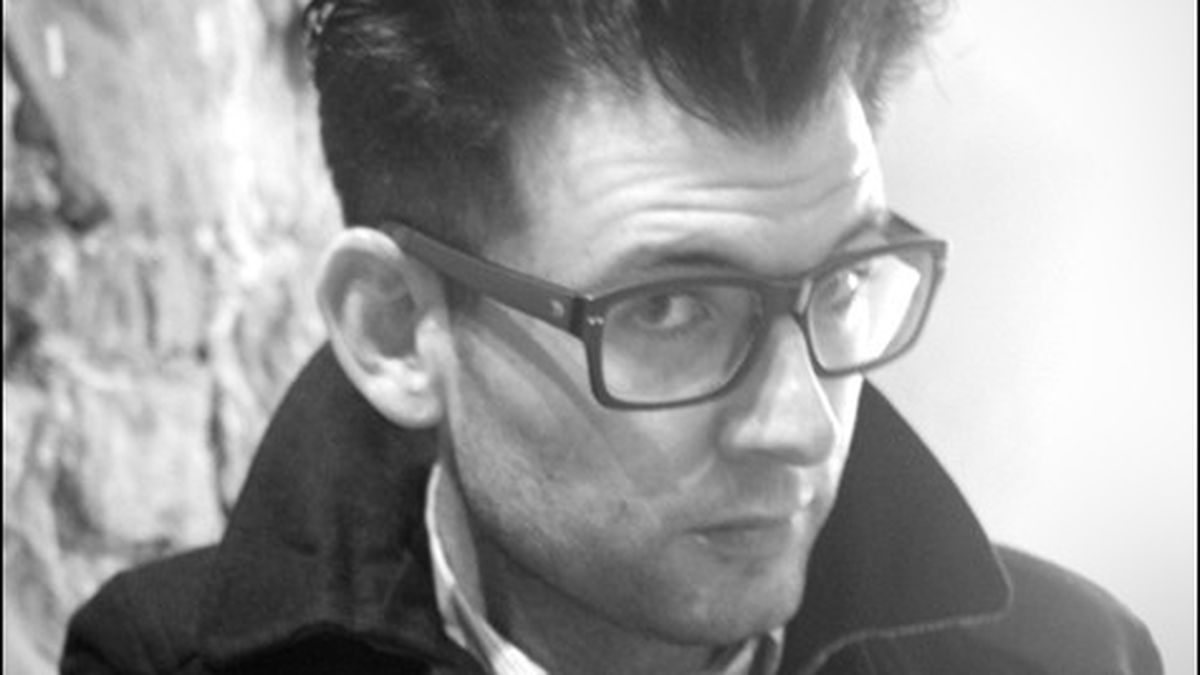 The comedian's new memoir is part of a growing literary canon that features Oakland as a character — and a muse.

In the comedy world, having a bad attitude and a knack for self-flagellation is considered an asset. That might also be true in the world of memoir, whose current kingpins — David Sedaris and David Rakoff among them — can effectively present themselves as victims without ever devolving into self-pity. The latest person to master the art is Moshe Kasher, an Oakland-bred yukster, reformed drug addict, kleptomaniac, special ed student, and congenital brawler, who ultimately parlayed his anger-management issues into a pretty entertaining work of nonfiction. His first book, Kasher in the Rye, is both an autobiography and an homage to Oakland, albeit an occasionally mean-spirited homage. It’s also part of a growing canon of East Bay literature that features a city as a prominent character.

That’s one of the first things Kasher says about his book. “I mean, I was attempting to give a snapshot of a particular time, and a particular place,” he said, in a phone interview from his home in Los Angeles. Kasher moved there in 2008 because he felt he’d hit a glass ceiling in the Bay Area — he acknowledges that with the notable exception of W. Kamau Bell, most stand-up comics can’t thrive in an area that doesn’t have a vibrant scene. Kasher had grown up in Oakland, launched his career as a theater minor at Diablo Valley College, and built a nascent comedy scene in Oakland by putting on showcases at the Stork Club. He’d grown up steeped in the Bay Area-Los Angeles turf war, and made a point of joking about it on his 2009 album, Everyone You Know Is Going to Die, and Then You Are! Unless You Die First. He also endeavored to maintain strong ties with the East Bay, even as an expat. When Kasher filmed his comedy special at The New Parish in January, he dubbed the event a triumphal homecoming. He’d actually wanted to do it at Oakland School of the Arts.

It’s easy to understand why Kasher feels such a profound connection to Oakland once you read the story of his childhood, laid out in the opening chapters of Kasher in the Rye. The son of two deaf parents — one of whom converted to ultra-orthodox Hasidic Judaism — he was born in a one-bedroom apartment in Queens, but moved (or rather, fled) to California with his mother and brother at age one. Kasher spent his formative years in what he described to me as “a very ramshackle house” near the corner of Piedmont and Pleasant Valley avenues, just spitting distance from the King’s X sports bar.

He said that people often approach his book with the misconception that it’s about a white kid growing up in the ‘hood. That’s only half-true, he said. In reality, Kasher grew up in that in-between space. His mom was a single parent; the family lived on food stamps; he suspects that his best friend’s mother was a prostitute. But the Kashers also espoused certain middle- and even upper-class values, like health food and psychoanalysis. Moreover, the family’s home was wedged right between the affluent hills and the gritty flatlands.

Moshe, who is now lanky and fashionable, with a haircut that he describes as “the Gitler” (i.e., “gay Hitler”) survived by establishing himself as an outlaw. In seventh grade he joined a crew of (mostly) white boys who called themselves the Pure Adrenaline Gangsters. He compared them to The Little Rascals. He believes they were among the first wave of white kids to affect fake ghetto accents.

“We were these white boys from Oakland who inspired fear only in the hearts of suburban kids and kids from Piedmont,” Kasher said. To kids from the flats, they were just a bunch of pansies.

That alone is the premise for a pretty great story. In Kasher’s case, it’s compounded by the fact that he’s a hearing son of two deaf parents. Being an outsider wasn’t just a theme in his childhood; it was elemental.

Kasher in the Rye has all the tropes of a perfect drama. Its hero is maligned from an early age — “I was born ugly” is the book’s ominous first line. He was sent to a succession of inept therapists, branded with a learning disability for no apparent reason, and placed in special education. Like the protagonist in a Nicholas Ray film, he was rendered “mute” by his environment, and he gained virtue by suffering.

But that environment also shapes his personality. Like many Bay Area children of the Eighties and Nineties, Kasher and his brother learn about sex by listening to Too $hort’s song “Blow Job Betty” — but the difference is that their mother can’t hear the lyrics. He describes the experience of riding BART from Oakland to Lafayette in transparently accurate terms: “… the scenery flicked by like an old-time nickel arcade changing from Oakland’s grime to Lafayette’s shine.” And, like pretty much everyone who came of age in the era of Too $hort, he’s fascinated by hip-hop. In fact, every chapter of Kasher in the Rye begins with a rap lyric that serves as an epigraph, of sorts. Some are literal (e.g., “the chronic” or “illegal business”), others more abstract (“you’re in shambles”). Like graphic novelist Ariel Schrag, whose work is strongly rooted in Berkeley, or poet Chinaka Hodge, whose writing focuses intensely on Oakland, Kasher tries to create a very specific sense of time and place.

There’s an adage that says one person’s sense of rootedness is another person’s ball and chain. In a way, Kasher’s life reflects that. He’s someone who spent a long, concentrated amount of time in one place, then realized at age 28 that the only way to succeed as an artist was to get out. But he continued using Oakland as a muse, and it’s clearly informed his sensibility. In fact, the story of Kasher in the Rye, which is about a boy’s life, sure, but which also obsesses with race, class, and Otherness, could only have happened in a city like Oakland, where such divisions are extremely pronounced. The city takes a beating in Kasher’s book, but it’s also exalted.