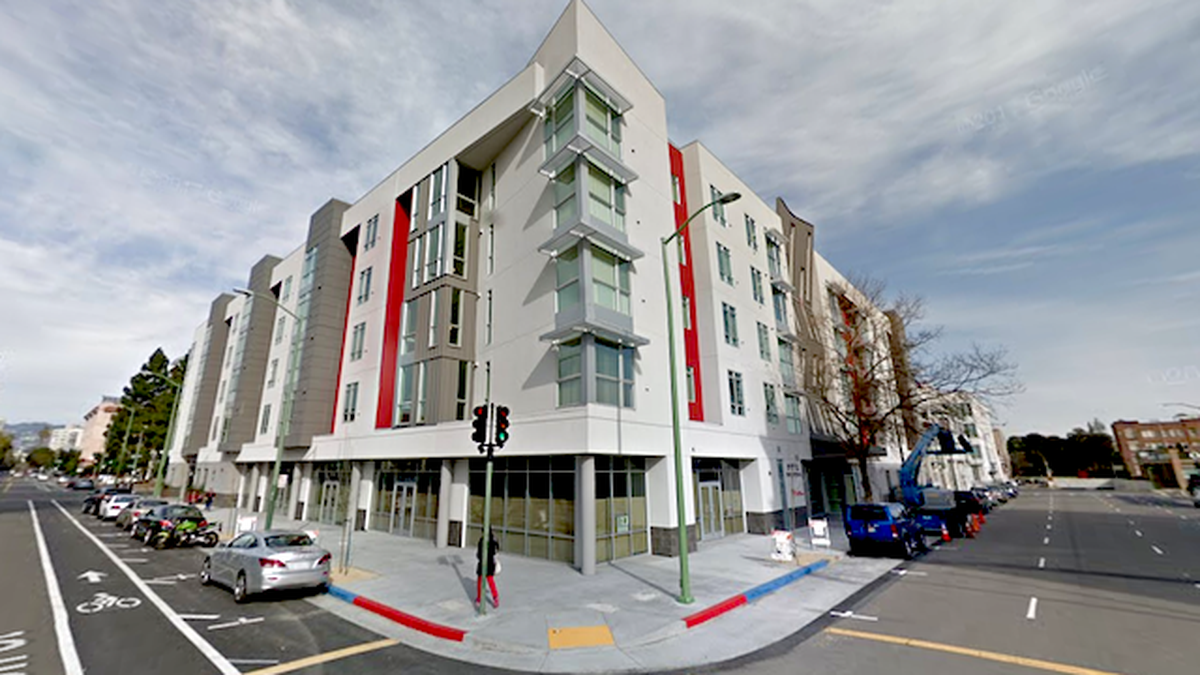 Plus, the Bay Area has fallen behind on seismic safety.

By Kathleen Richards
Apr 23, 2018
California voters may decide on whether or not to repeal Costa-Hawkins this November, the 1990s law that limits cities’ ability to impose rent control. Tenants-rights advocates say they’ve got enough signatures to qualify the initiative, known as the Affordable Housing Act, for the November ballot. If the repeal passes, cities with rent control would decide individually whether to impose rent caps on units built after February 1995 or on single family homes. (San Francisco Chronicle)

Oakland churches are “divesting” from the police, urging congregants to avoid calling the authorities in light of the fact that there can be discriminatory, violent, and/or deadly consequences for Black and Brown residents. (Washington Post)

The Bay Area has fallen behind in seismic safety compared to communities in Southern California. For example, San Francisco has thousands of brittle concrete buildings — one of the deadliest types of buildings in an earthquake — yet no record of where they are located. And Oakland has nearly 2,000 so-called “soft-story” apartment buildings at risk of collapse in an earthquake, but no law requiring them to be fixed. (Los Angeles Times)

The A’s and the city are once again discussing the possibility of a new ballpark at the Howard Terminal site. After concluding in 2014 that the waterfront site wasn’t a viable option, the team is now expected to enter into exclusive negotiations with Oakland’s Port Commission this week. But there are still many hurdles and agencies that would need to approve the project first. (San Francisco Chronicle)

Derick Almena, one of the defendants in the Ghost Ship case, was denied release from bail on Friday. Almena’s attorney had argued that the Ghost Ship master tenant, who’s been charged with 36 counts of involuntary manslaughter, is not a danger to society and that he should be granted release with non-monetary alternatives because he can’t afford his $750,000 bail. But Alameda County Superior Court Judge Kevin Murphy said he doubted that Almena would stay in contact with the court if allowed to return to his home in Lake County. (East Bay Times)

The owner of the Elmwood Cafe, which closed abruptly on Friday after renewed attention to a 2015 racial profiling incident there, says it’s possible a worker co-op or nonprofit could take over the business. Owner Michael Pearce also apologized for the failure of his business’ various efforts to rectify the 2015 incident. (Berkeleyside)

Proposed legislation from State Assemblyman Rob Bonta (D-Oakland) would add workplace protections for those who use cannabis for medicinal purposes. Assembly Bill 2069 would limit an employer’s ability to turn down a job applicant for testing positive for cannabis use or for acknowledging that use if the individual has a medicinal cannabis card. (San Francisco Business Times)

In other cannabis legislation news, a bill before the state Senate proposes to legalize a limited type of banking for the cannabis industry. Senate Bill 930, introduced by Sen. Robert Hertzberg (D-Van Nuys), would create limited-service banks and credit unions that could issue special checks to allow cannabis businesses to pay some of their business expenses, such as state and local fees and taxes, rent, their vendors, and state and local bonds — instead of using cash, as they’re mostly forced to do because cannabis remains illegal under federal law. (San Francisco Business Times)

Soda and oil companies are backing a state initiative that would make it more difficult to raise state and local taxes. The proposal would increase the threshold for passing any new tax or tax hike to two-thirds of voters or an elected body. It would also require the money from those taxes to be spent on specific purposes. Coca-Cola and Pepsi are among the companies that have contributed millions of dollars to the effort, in light of a wave of soda taxes across the country. (Sacramento Bee)

A hiker on Mt. Tam was bitten by a rattlesnake several times yesterday. After being airlifted to John Muir Medical Center in Walnut Creek, the 79-year-old hiker is reportedly in stable condition. (SFGate)