2. The state Senate, however, killed legislation that would have required labeling of foods that contain genetically modified organisms (GMOs), the LA Times$ reports. Centrist, pro-business Democrats sided with Republicans in opposing the legislation.

3. Centrist, pro-business Democrats also teamed up with Republicans to kill legislation that sought to enact a ban on fracking in California, the LA Times$ reports. 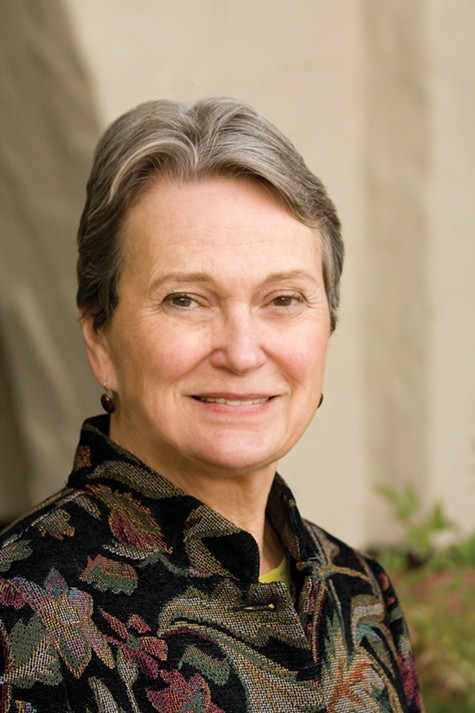 4. The state Senate, however, did approve legislation that would designate a section of the Mokelumne River — the East Bay’s primary water supply — as being “wild and scenic,” thereby giving it full protection under California law. The bill, authored by Democrat Loni Hancock, won approval despite opposition from East Bay MUD.

5. The state Assembly, meanwhile, approved a bill that would close a loophole in Prop 13 that allows corporations to avoid higher taxes when property is sold, the LA Times$ reports.

7. Police departments do not have a blanket right to withhold the names of cops involved in shootings, the state Supreme Court ruled, according to the LA Daily News$ (via Rough & Tumble).

8. The US House of Representatives voted to order the Justice Department to stop targeting medical cannabis dispensaries that comply with state law, the Bay Area News Group$ reports. The legislation won bipartisan support.

9. The manufacturer of the deadly rodenticide — d-CON — has agreed to remove the highly toxic product from the market, the Chron reports.

10. And the NSA has been collecting millions of photo images of people from computers around the world as part of its mass surveillance program, The New York Times$ reports, citing documents released by whistleblower Edward Snowden.