1. The Richmond Housing Authority, a city agency that provides housing to low-income residents, is plagued by mismanagement and financial abuse, according to the Center for Investigative Reporting. The authority also has failed to maintain its properties — one housing complex is in deep disrepair, overrun with mice and riddled with mold and sewage problems. Authority chief Tim Jones blames former management, but records reveal that he has run up expensive meals and trips and has received generous pay bumps while failing to address the squalid conditions of the agency’s properties. 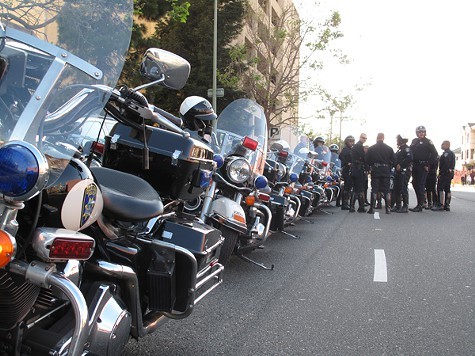 2. The Oakland Police Department is having a difficult time attracting recruits from within the city, the Trib$ reports. Some recruits say that part of the problem is that OPD has a poor reputation in Oakland and mistreats citizens of color. Mayor Jean Quan and city officials are working with school officials to create a pipeline of students to become Oakland police officers.

3. A Florida jury could not convict Michael Dunn, a white man, of murder for firing his gun into a car of black unarmed teenagers, killing one of them, following a dispute over loud music. The New York Times$ reports that the jury appears to have been stymied by Florida’s controversial self-defense laws. Dunn had claimed that he thought one of the teen’s had a shotgun, but no weapon was ever found.

4. An increasing number of liberal states, including New York, are now criticizing the new federal Common Core educational standards, contending that they’re inappropriate for younger children, The New York Times$ reports. Previously, conservative states had rebelled against the Obama administration education program, contending that it amounted to a takeover of local education.

5. And the East Bay Regional Park District has added 362 acres of parkland to Wildcat Canyon Regional Park in the East Bay near San Pablo Dam Reservoir, the Chron reports. A developer had planned to build housing on the property, but went bankrupt.