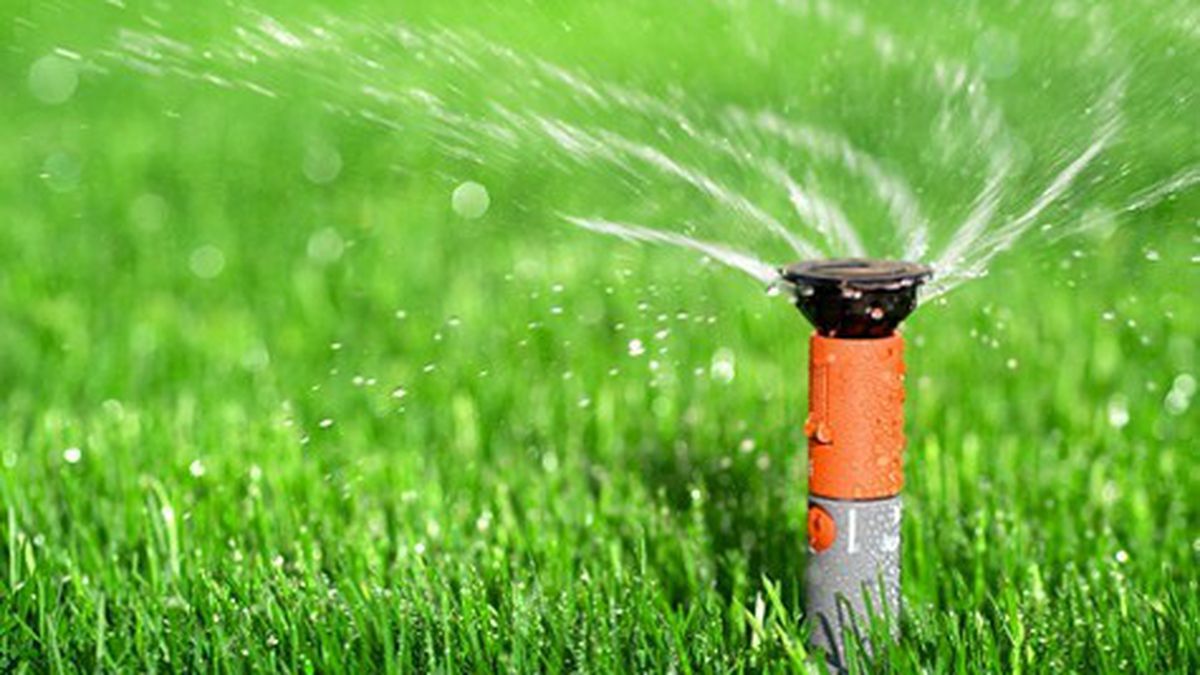 1. The state Democratic Party unanimously voted to ban fracking and legalize marijuana in its official party platform over the weekend, the LA Times$ reports. The two votes represented a strong rebuke to Governor Jerry Brown, who opposes cannabis legalization and signed a bill into law last year that promises to greatly expand fracking in California. Anti-fracking activists also protested Brown’s speech at the party convention. 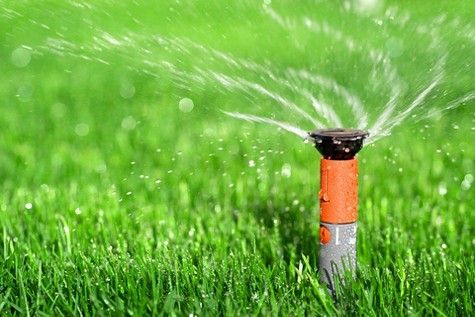 2. Forty-two communities in California are allowing residents to use unlimited amounts of water — despite the fact the state is in the middle of a crippling drought, the Mercury News$ reports. The communities, which include about 255,000 homes and businesses, including half of Sacramento, have yet to install water meters, and so they have no idea how much water people are using. Instead, water users pay a flat monthly rate regardless of how much water they consume. State law does not mandate water meters — until 2025.

3. BPA-free plastics may be just as harmful — if not more harmful — to human health, the Chron reports, citing a new study by the Oakland-based Center for Environmental Health. BPA has been linked to “cancer, diabetes, reproductive problems, early development, and obesity, especially in young children.” BPA has been banned for use in baby bottles and kids’ drinking cups, but replacement chemicals used by manufacturers may be just as bad or worse.

4. California schoolchildren will not have to take official standardized tests this year, thanks to a waiver from the Obama administration, EdSource reports (via Rough & Tumble). California asked for the waiver because the state plans to test its new Common Core standards on computers this spring and didn’t want to force kids to take written exams as well.

5. And a 6.9 earthquake struck off the coast of Eureka in Northern California last night, although there have been no reports of major damage, the LA Times$ reports.