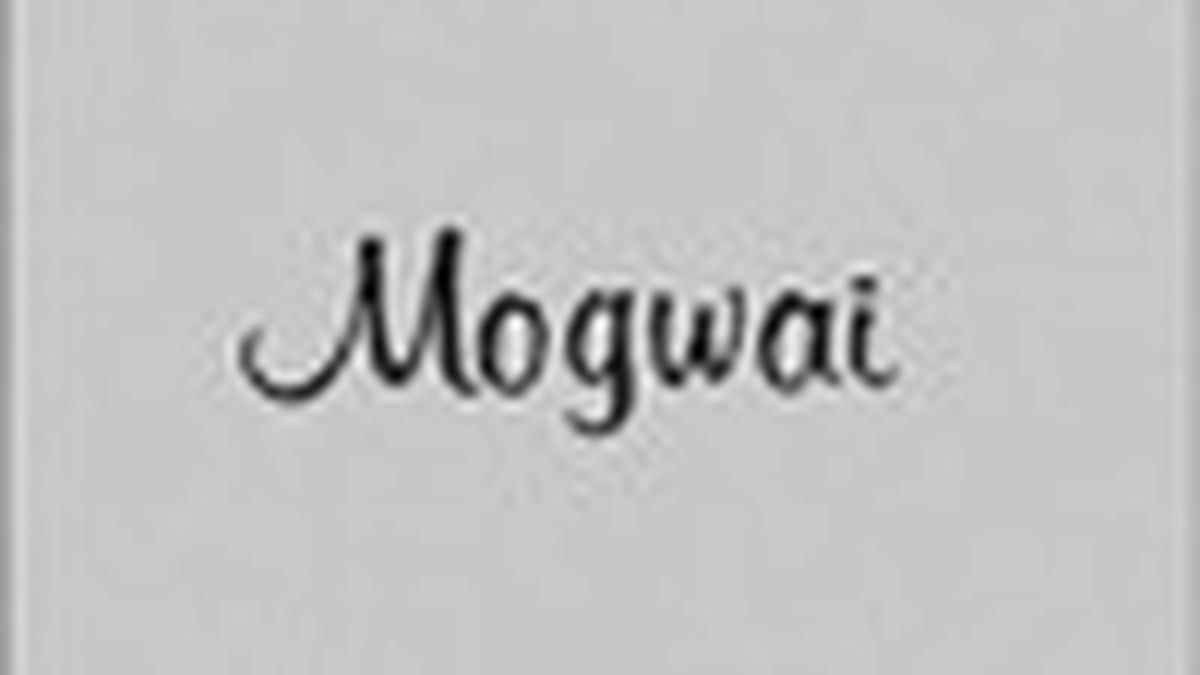 Mogwai’s music is a web of contradictions. The band is given to grand gestures, yet the music finds its power in subtlety: Delicate moments accumulate into something bigger than the sum of those parts, and then, for an instant, the bottom drops out. Multi-instrumental and dense, yet the wall of sound is as looming but light as drifting storm clouds. A band in love with abrasion and all things detuned, yet more brightly melodic than most outfits with an ear tilted to commerce. Dark yet sweet. Tense yet open-hearted. Subdued yet vivid.

So it’s no surprise, then, that the new Mogwai album, Happy Songs for Happy People, isn’t surprising — and is. Not surprising in that it continues to cultivate the starry, orchestral sound of 2001’s Rock Action, and, like that record, follows on Mogwai’s timeworn devotion to post-rock’s unsettled dynamics. Which is where, as usual, the surprise comes in: Mogwai makes music the way the earth makes geology, shifting tempo, mood, and dimension like so many tectonic plates. And if every song anticipates a tidal wave — well, earthquakes always bring you up short, even when you know they’re coming. And Mogwai’s quakes devastate more than you imagine. Blasting choruses of dissonant guitar ride in on the back of lowing violins and cellos — and then, amid the rubble, something soft and tender emerges. A flower in nuclear winter. And then something else: a rumination, a dream.

Mogwai, in other words, writes symphonies. Happy Songs for Happy People is a joke title in more ways than one; not only are the tracks on the album not “happy,” they’re also not really songs. The album is Mogwai’s least deconstructible work yet, an organic and exuberant whole ebbing and flowing both within movements and as part of a larger composition. Mogwai works in the oldest of old-school modes, yet its music sounds irresistibly modern anyway. Another contradiction.