1) Oakland’s Tanjia (4905 Telegraph Ave.) is getting a reboot: The Moroccan spot will reopen on Wednesday, April 16 as Doukkala, a “California Moroccan” restaurant with a new chef and a revamped menu. According to the restaurant’s website, Doukkala will feature “locally-grown and organic produce, high-quality farm-fed meats, and local, seasonal fish.” So, dishes will include things like pastilla made with roasted Northern Californian quails, duck tagine served with house-preserved Meyer lemons, and stuffed Monterey Bay calamari. Check out the full menu.

I’ve reached out to owner Jamal Zahid for additional details; we’ll let you know if there’s more to report. (Hat tip to Chow’s John Birdsall, who tipped us off about the change.) 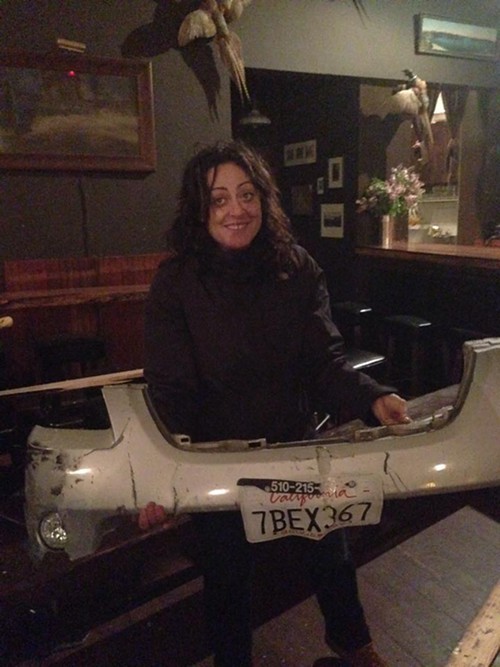 2) As previously reported, a hit-and-run driver slammed through the front window of Bar Dogwood (1644 Telegraph Ave., Oakland) early in the morning on Monday, leaving shattered glass and splintered wood in its wake. Miracle of miracles, Dogwood was back in business last night, but it’s clear the damage will some time and money to repair.

3) As reported last week, Pi Dan Noodle House, the Taiwanese noodle shop that had been slated to open in Uptown Oakland this spring, recently launched a crowdfunding campaign in hopes of salvaging the restaurant project after 28-year-old owner Allison Chen died unexpectedly. But despite netting over $20,000 in contributions over the course of just a few days, Pi Dan’s management team abruptly canceled the campaign over the weekend, citing disapproval from Chen’s family. For now, it looks like they’ve pulled the plug on the project altogether.

4) Despite an appeal filed by Elwood neighborhood residents concerned about parking, the owners of Comal have gotten the go-ahead to open their second restaurant in Berkeley, at 2635 Ashby Avenue, reports Berkeleyside Nosh. The 100-seat restaurant, which will likely serve Northern Californian cuisine of some sort, is expected to open in early 2015. 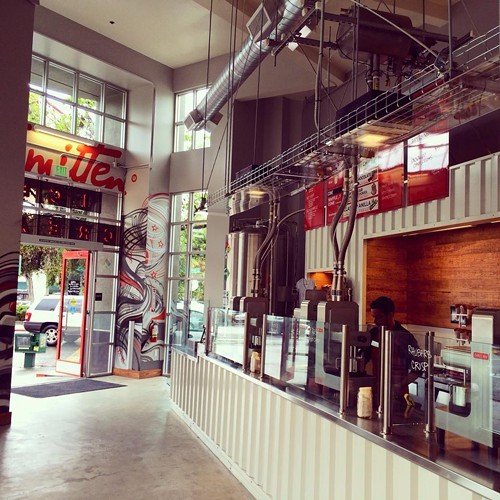 5) As previously noted, the new Rockridge location of the liquid-nitrogen-powered ice creamery Smitten Ice Cream officially opened yesterday, April 1, at 5800 College Avenue. SFoodie elucidates a few ways in which Smitten’s Oakland outpost will be different (and tangibly better) than the original Hayes Valley kiosk. Most significantly, the Rockridge shop has six of the company’s shiny, patented ice cream machines, which means it can offer two more churned-to-order flavors.

7) In other boozy news, a new outpost of Cask, the high-end liquor store from the folks behind San Francisco’s Bourbon & Branch, is coming to 3185 College Avenue in Berkeley, Inside Scoop reports. The shop likely won’t open for another few months.

8) SFoodie has the scoop on the Oakland’s newest coffee roaster, Red Bay Coffee Roasters, whose offbeat creations include “single-origin blends,” for which one coffee varietal is roasted at different levels. The idea is that you wind up with elements of a dark roast and a light roast in the same cup. Red Bay currently supplies coffee for a handful of cafes and restaurants, including Miss Ollie’s and Kingston 11.

10) Finally, ICYMI, my latest addiction: the cheesecakes and cobblers at Gregory’s, an underground bakery in Uptown Oakland.