.Mid-Week Menu: Latin Flavors at Bourbon & Beef, an Oven Venture for Former O Chame Chef, and a Birthday Party for the King of Pop

2) First spotted this tip on Chowhound: The bar at Henry’s, at Berkeley’s Hotel Durant (2600 Durant Ave.), was recently closed for renovation while the restaurant prepared to launch a new menu under incoming chef Ryan Lafferty (formerly of T-Rex). Berkeleyside Nosh reports that the bar and restaurant are both open again now — you can check out Lafferty’s “modern gastropub” menu here. 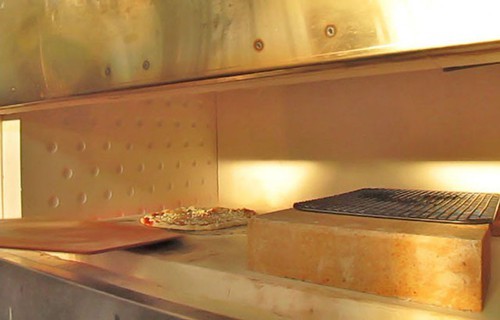 4) First, longtime Berkeley favorite O Chame closed; then we heard how Yoshi’s vet Sho Kamio would be taking over the space (with help from a big-name silent partner, James Syhabout, Diablo Dish recently reported). Now Inside Scoop has the scoop on former O Chame chef-owner David Vardy’s new business venture, the Meteor: It’s a gas oven that uses infrared heat to mimic a high-temperature wood-burning oven — without the wood and with a fraction of the fuel costs. The oven is still in the prototype stage. An electric version is also in the works.

5) Just last week, I heard a rumor about a super-secret East Bay supper club — so secret that a cursory Google search of its name, “Canoe Club,” only yielded results that were, well, related to canoeing. Looks like the cat’s out of the bag: According to SFoodie, the traveling pop-up is the brainchild of Steve Thorlton, sous chef of State Bird Provisions (aka the hardest reservation to get in SF); Aleco Chigounis (Red Fox Coffee Merchants); and David Tai Bornoff (a digital strategist). Saturday will be the trio’s first dinner, a $125 five-course meal at some undisclosed location in the Oakland hills. Alas, the event is already sold out, but you can sign up for email notification of future events or check the Facebook page for updates.

6) Let’s move on to events you still have a chance to attend: Uptown Oakland’s Hutch Bar & Kitchen (2022 Telegraph Ave.), which I reviewed last week, is hosting a $75 special five-course winemaker dinner tonight, August 28, at 6 p.m. Paul Mathew Vineyards will be the featured winery; courses include braised rabbit with Brunswick salad and, for dessert, chocolate fudge with a shot of moonshine. Chef David King told me he’s also planning a bootlegger dinner for September, during which dishes will be paired with different kinds of Wylie Howell moonshine. Stay tuned for details. 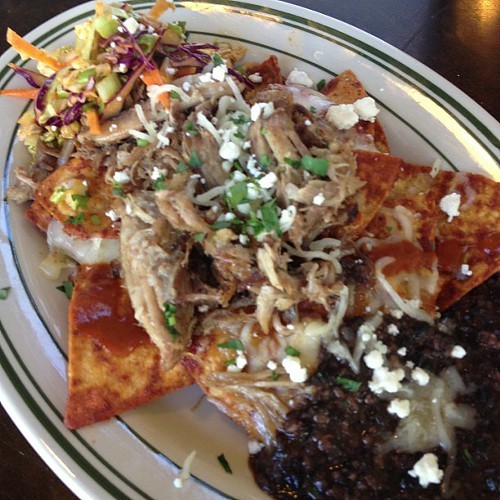 7) Meanwhile, NBC Bay Area reports that Sweet Bar Bakery (2355 Broadway, Oakland) is throwing a party to celebrate Michael Jackson’s birthday on Thursday, August 29, from 6 to 9 p.m.. One of owner Mani Niall’s claims to fame is that he was the Jackson’s personal chef for two years, right around the time that Thriller took the world by storm. For Thursday’s special dinner Niall will be serving some of the King of Pop’s favorite dishes: chilaquiles with New Mexican red chile enchilada sauce, plus maple pecan ‘ookies for dessert. A zombie flash mob might make an appearance.

8) Edible East Bay has a nice piece on the collaboration between Chipotle and the Oakland-based small batch tofu maker Hodo Soy, which has resulted in the creation of Sofritas, a vegan braised-tofu product: “Could this collaboration spark other partnerships between artisan producers and fast-food joints? Time will tell.”

9) SF Weekly’s Anna Roth responds to Slate’s recent trolling of restaurant critics and does a nice job of explaining what — in the view of this critic — ought to be self-evident truths: that it is a good idea for food critics to have a dining budget, that it wouldn’t be so great if critics reviewed restaurants the day they open. Give it a read and see what you think.

10) ICYMI, I wrote about the ongoing conflict between Grease Box and the food justice org Phat Beets Produce.

Next ArticleWednesday Must Reads: OPD Disproportionately Targets Black Youth; Larry Reid Decides to Not Run for Mayor of Oakland