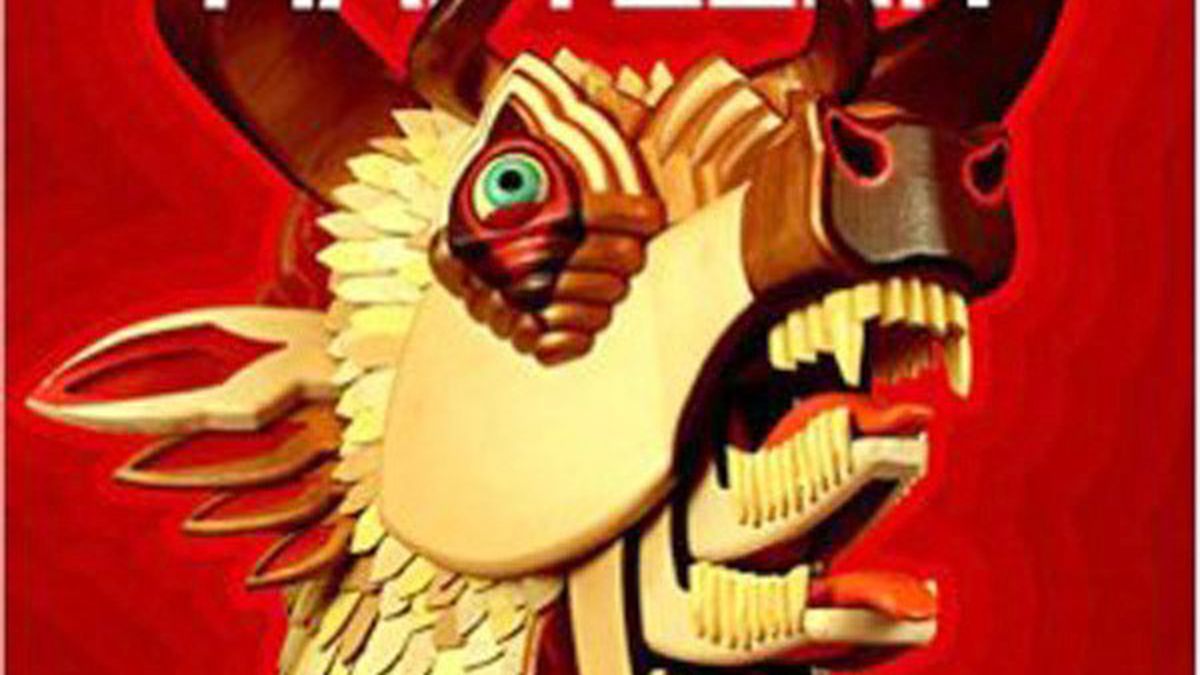 Mastodon’s fourth album, Crack the Skye, marked a pivotal moment for the Atlanta band. Not only was it an ambitious concept record about astral travel, it also featured melodic singing, “progressive” riffs, epic songwriting, and brighter guitars. Such changes opened the band to a wider audience, but also alienated older fans, who longed for the days when Mastodon was synonymous with a grinding, sludgy, metallic, hyper-aggressive sound.

Follow-up The Hunter sounds, at least initially, like Crack the Skye 2.0. It has a similar feel, with big rock production, cleaner singing, and ambitious playing (some of the tracks were written for Crack the Skye). But it’s also more straightforward. That’s apparent from opener “Black Tongue,” with its sinuous guitar hook and bombastic drumming leading into sharp riffage reminiscent of the band’s earlier days. (Ditto “Spectrelight.”) Single “Curl of the Burl” is closer to heavy rock, with a thick, low-end riff; melodic, harmonized singing; and a floating-in-space breakdown — its hook is ridiculously sticky.

In some ways, The Hunter is also weirder than anything the band has done. The trippy synth-effects and sinister-laughing intro to “The Creature Lives” sounds like it belongs on the Flash Gordon soundtrack, but then it segues into drummer Brann Dailor’s doubled-up vocals, singing about a bullied swamp creature, before launching into an anthemic, full-chorus buildup. “The Octopus Has No Friends” explodes with fast and complex guitar finger-picking, and unusual rhythmic timing.

For all its strength, The Hunter probably won’t win back the fans that Mastodon lost with Crack the Skye. But it should. (Reprise Records)

Review: Brian Copeland’s The Scion is a grisly retelling of the...