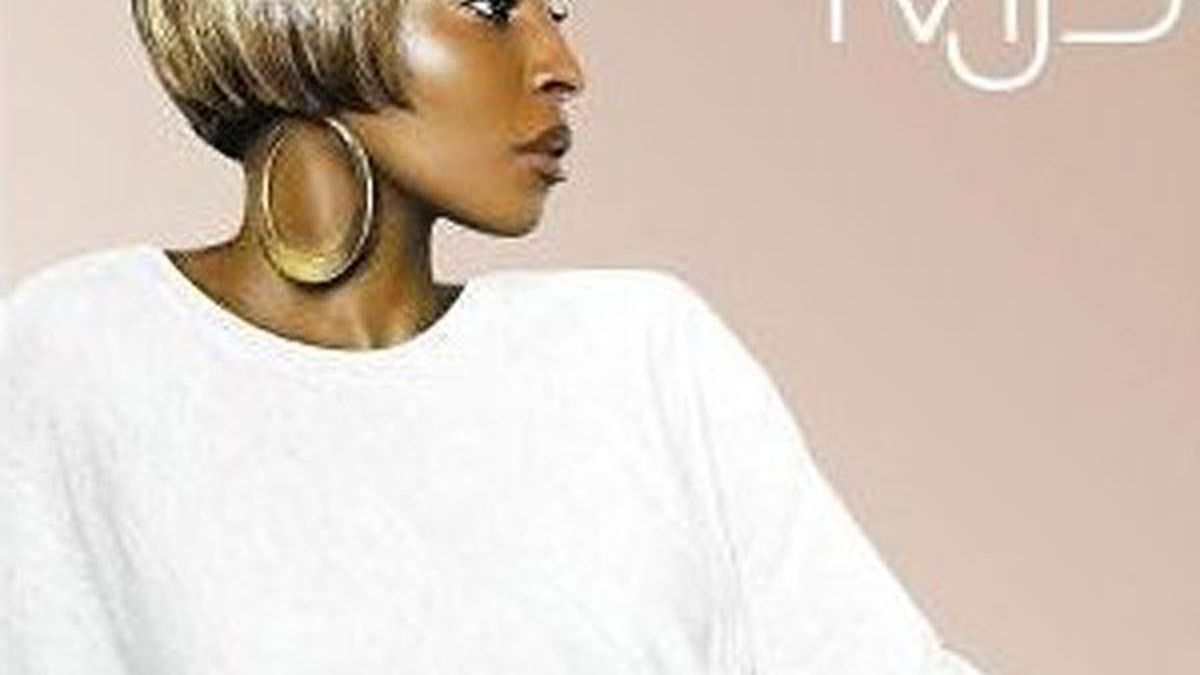 Even at age 36, Mary J. Blige remains on the R&B cutting edge. The sixteen tracks on her eighth studio album are decidedly youth-friendly, courtesy of fresh beats and melodies from the likes of the Neptunes, StarGate, Ne-Yo, Bryan-Michael Cox, Jazze Pha, Johnta Austin, Christopher “Tricky” Stewart, Dre and Vidal, and Sean Garrett, as well as guest appearances by Ludacris and Usher.

Yet as the CD title and the name of her Matriach boutique label imply, the once troubled bad girl of R&B is now a mature, confident woman. Blige wrote, or had a hand in writing, most of the lyrics, which supply further evidence of this blossoming. I’ve been there and I’ve done that and I’ve promised never to get hurt again, she sings on ballad “Hurt Again.” And Ludacris, who is seven years her junior, comments over the hard-thumping mid-tempo funk grooves of “Grown Woman,” Little boys is scurred [scared] and other guys be petrified. Blige may have occasional intonation problems, though less frequently than in the past; but her mezzo pipes are powerful and pliant throughout the disc and, particularly when she draws on her Pentecostal roots for the vamp of “Talk to Me,” quite passionate.