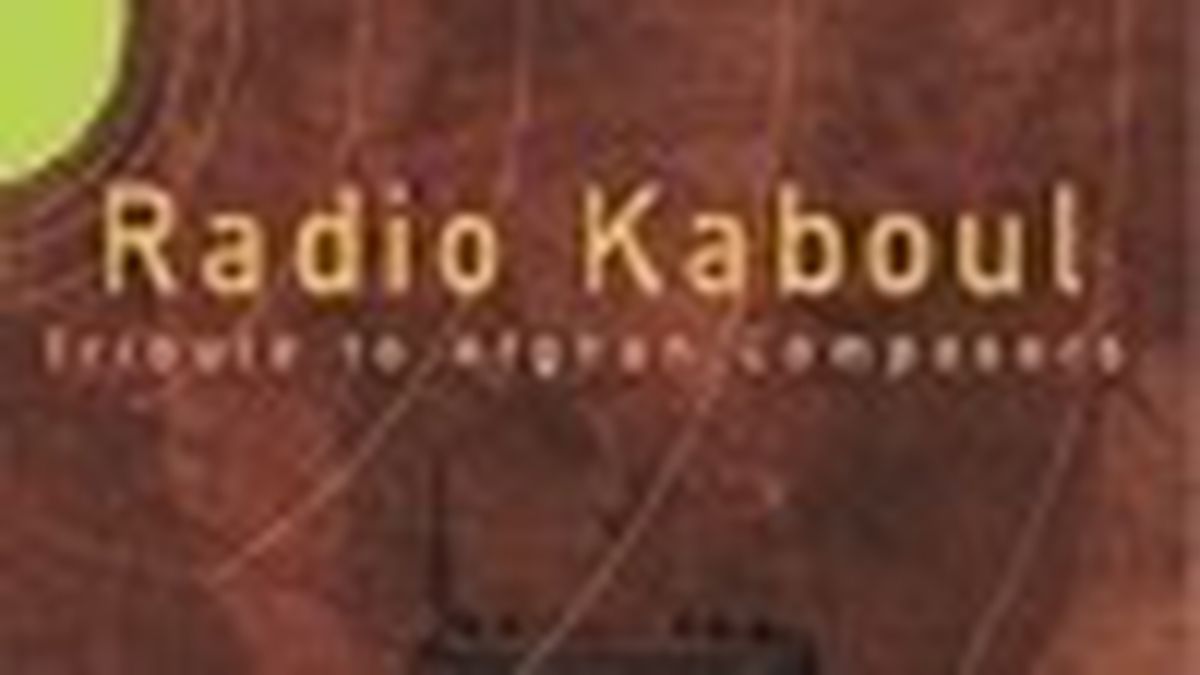 Ustad Farida Mahwash is the most important Afghan singer of the last fifty years, and on Radio Kaboul she celebrates the traditions of her homeland with a talented sextet. She has an amazingly youthful tone, and embellishes phrases with grace notes and flurries of melodic improvisation. The ensemble moves freely from instrumental Afghan dance tunes to Persian-influenced songs of lost love like “Tshi Chawad Ba Tchehra-E-Zard-E-Man (Why Don’t You Look at My Pale Face),” which Mahwash fills with an aching melancholy.

That melancholy also drives the music of Portugal, where a new generation is giving fado — often called Portuguese blues, since it evolved from a confluence of European art music and the rhythms of West Africa brought to Portugal during slavery days — an infusion of energy. Cesaria Evora’s success has helped newcomers like songwriter and singer Mafalda Arnauth, who has a similarly husky alto and soulful vocal delivery. She wields a Gypsy jive reminiscent of Django’s Hot Club band, and brings plenty of panache to the arrangements. “Bendito Fado, Bendita Gente (Blessed Fado, Blessed People)” is a jaunty, tongue-twisting tribute to fado and its musicians, while “Ó Voz da Minh’Alma (Voice of Truth),” a tale of unrequited love, is given a slow, almost fatalistic reading.

What we call “swing” was created in Arabia many centuries ago. It landed in Cuba with the Arab/Latin influence in Spanish music, intensified by the African traditions it met there. Arab music still has that swing, as you can hear on Andalusian Music from Algiers. The musicians of Andalusia (Arab Spain) created “world music” centuries ago by blending Arab and Spanish European sensibilities. After the Moors were expelled from Spain, many musicians settled in Algeria and kept that tradition alive. Singer, oud player, and musicologist Nassima, one of the few female bandleaders and singers in Algeria, plays traditional music accented by Algerian and Western pop. The music here is a nuba — a five-part suite alternating instrumental passages with sung interludes (muwashshahat), usually well-known verses of classic poetry. The music swings like mad, sounding both wildly hedonistic and deeply spiritual.