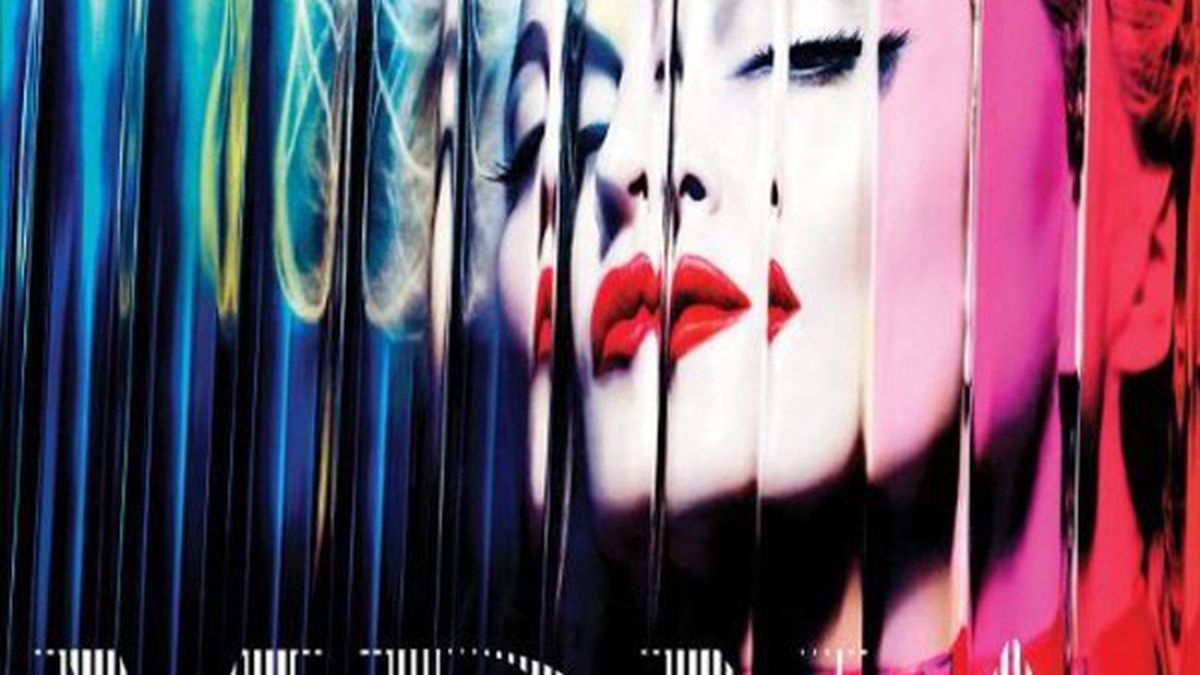 Full disclosure: I made the mistake of listening to this album after a multi-day Robyn binge, which is sort of like washing down a fine wine with a glass of deli swill. Well, not quite, but that’s an illustrative juxtaposition: Madonna is, of course, the OG first-name-only blond female electropop act, having led by example entire generations of musicians. But the irony is that those new generations have not only adopted the ethos but improved on it, churning out ever-catchier, ever-more inventive music even as Madonna looks, more than ever, like she’s simply running in place. The archetype’s being upstaged by her imitators, the leader suddenly feeling like more and more of a follower.

There’s nothing explicitly wrong with MDNA on its own, until you compare it to all the other pop music that’s come out in the last couple years. The beats are the best part of the record, and even they start to sound phoned-in and undistinguishable from one another after awhile; the aesthetic — Madonna’s umpteenth take on an electro-infused, party-girl album, except now she’s 53 years old — is tired; and the lyrics are unforgivably, unignorably facile (personal favorite: You’re my gangster, you’re like Al Capone/you’re like Caesar, steppin’ onto the throne/you’re Abe Lincoln, ’cause you fight for what’s right/you’re my angel, bringing peace to my life. Sounds like a complicated dude.) Kinda depressing coming from the woman who changed the world by proving that pop music didn’t have to be dumb. (Interscope)