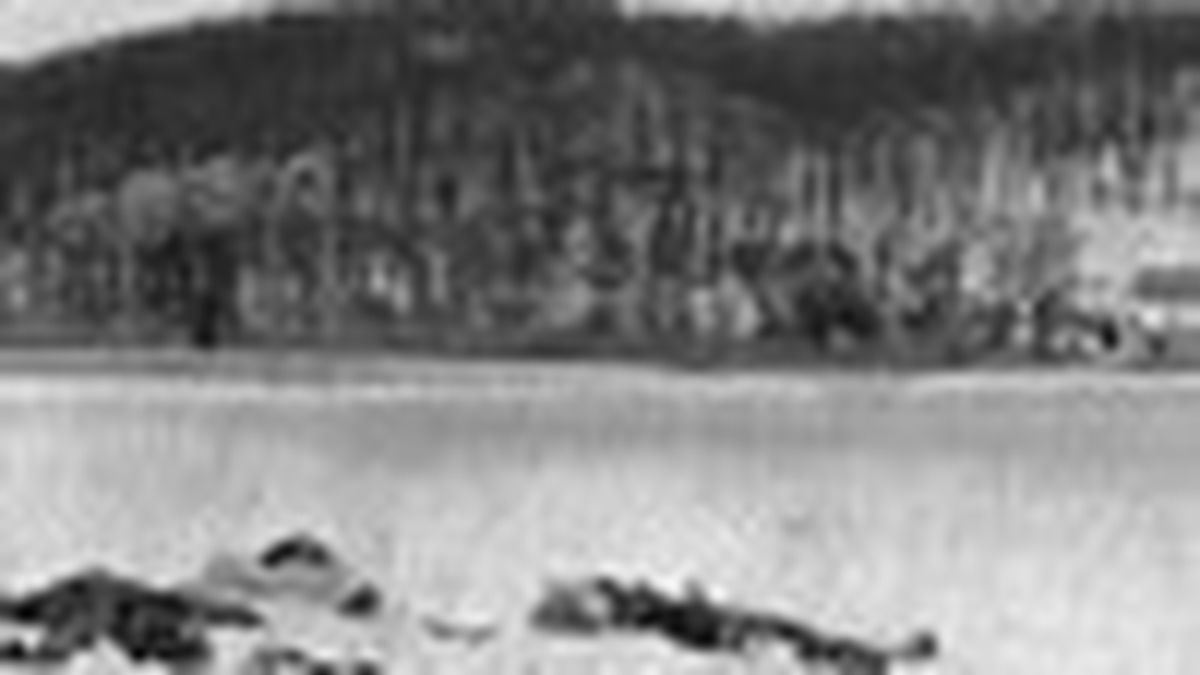 It’s official: The insidious emo virus has infected new shoegazer rock. Spearheaded by bands like Explosions in the Sky, Mono, and Sigur Rós, this nascent movement trades the typically emotionally numb bliss-scapes of shoegaze for extravagant displays of heart-on-sleeve songwriting, often without vocals. M83 — Frenchmen Anthony Gonzalez and Nicolas Fromageau — are the latest ‘gazers to step into the arena, which they fill with grandiose, quaintly electronic prog rock richer than the sauces in their native country.

While most critics have been rambling on about M83’s similarities to shoegazer gods My Bloody Valentine and electro-ambient waifs Air, M83’s forerunners are actually ’70s synth popularizer Jean Michel Jarre and Tubular Bells composer Mike Oldfield. Tracks like “On a White Lake, Near a Green Mountain” and “Gone” conjure an almost unbearable melodrama, soaring to heights even hack Hollywood soundtracker John Williams would consider gauche. In other songs, the bloated planetarium rock of late-era Pink Floyd blusters and drones its way through your headspace like a cement dirigible.

Throughout Dead Cities, pathos competes with corniness, and the effect is exhausting. Only on “00078h” does M83 approximate MBV’s swerving kineticism, whipping wispy vocals into a frothy, androgynous goo. But more typical is disc finale “Beauties Can Die,” a massive, twinkling miasma of sound: It’s the aural equivalent of being hit with a dozen klieg lights at once while standing atop Mount Kilimanjaro. It’s all too much, yet somehow unsatisfying.