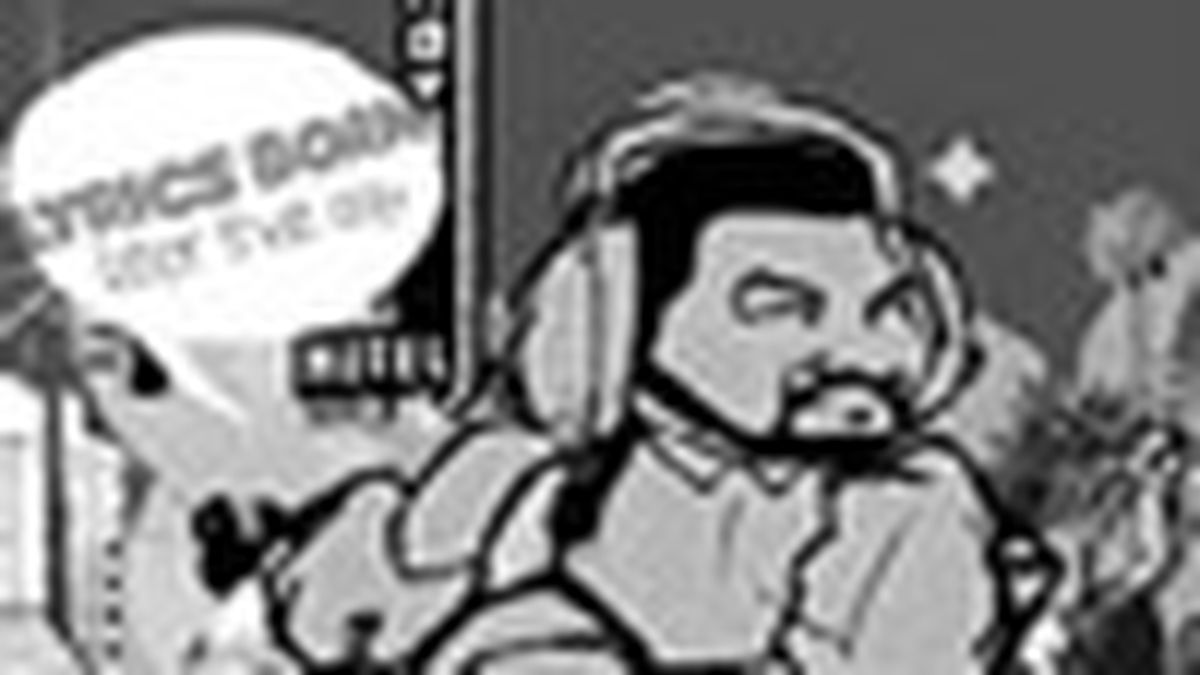 What in God’s name is that sound? That fuzz-funk grit-rock molasses-jazz Quannum brews up in its late-’70s/early-2010s lab — first brought to life with Lyric Born’s production of Latyrx’ “Muzappers” EP and arriving at maturity on Blackalicious’ Nia — is definitely the richest, artery-cloggingest production aesthetic in hip-hop today. Later That Day, Born’s long-anticipated solo debut, is another step forward/backward — it sounds as if he hired an entire orchestra, fed them low-grade acid, and locked them in a room with only black-lit Blaxploitation posters for inspiration. How he achieves such a live, vivid sound using samples and only the occasional live instrumentalist is definitely a brain-teaser.

Like Blackalicious’ past two albums, Later That Day has no obvious singles, but instead it’s a painstakingly well-sequenced movement meant to be digested in one gut-busting chunk. So the anxious, walloping funk of “Bad Dreams” smears into the sunburst soul of “Rise and Shine,” and the recurrent vocals of the sultry Joyo Velarde (his girlfriend) make for an even blurrier glide between tracks. On the mic, Born has matured from the goofy battle rhymes of his Latyrx days, mulling over current events on “The Last Trumpet” with Lateef and sharing a lover’s reggae joint with Velarde on “Love Me So Bad.” And where his labelmate Gift of Gab often gets mired in “positive-itis” and shallow affirmations, Born shows a range of emotions from melancholic to energetic to world-weary. This is high-end hip-hop for grown-ups, but with enough modern-day Funkadelic productions to keep it out of the adult contemporary category of Common and his ilk.

The Beat Won’t Go On: Chicago Landlord Evicts Coffee With A...