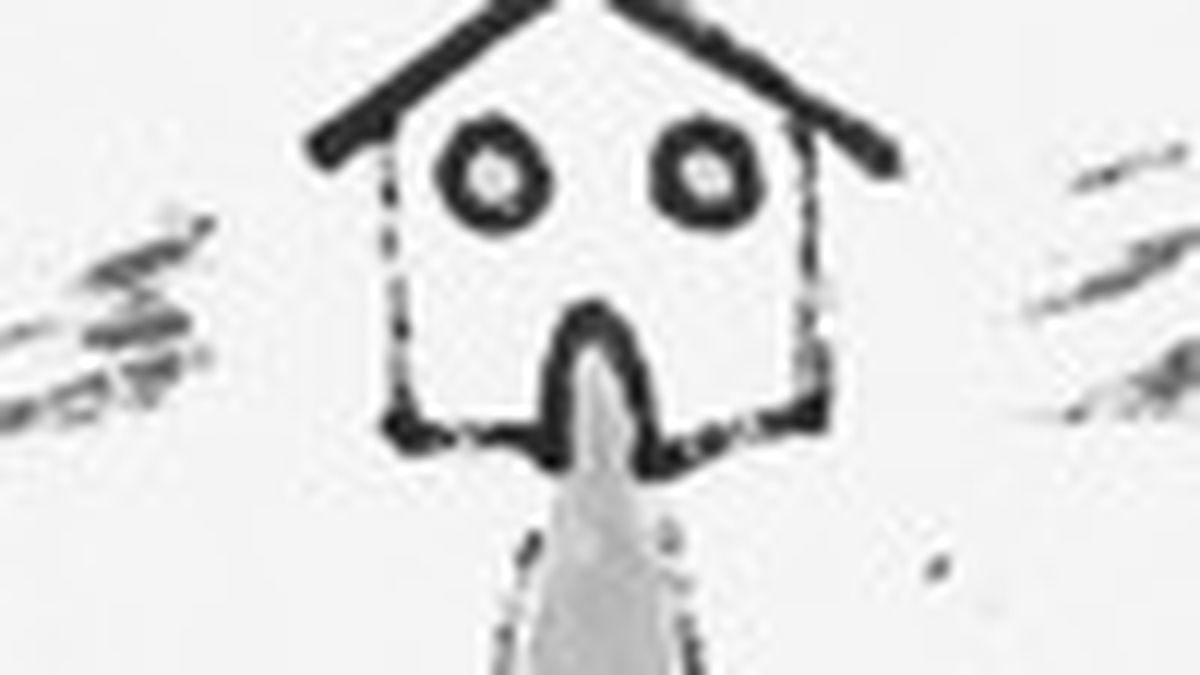 Melancholia is a tricky thing. It can be stultifying, or endearing in a bittersweet, quietly empathetic manner. Some folks do melancholy better than others: Frank Sinatra for one (what, you’ve never heard Sings for Only the Lonely?), Lou Barlow for another. For the most part, this ex-Dinosaur Jr., Sebadoh, and Folk Implosion fellow seems woebegone, weary, and beaten down — No one’s gonna lift me out of this rut/The groove has gone, ground me to dust. What keeps Emoh (backwards, that’s “home,” where some of this was recorded) from becoming a self-absorbed downer of a strum-fest is Barlow’s cozily captivating melodies, not to mention tenderly well-enunciated singing (reminiscent of Nick Drake), touch of mocking humor, and imaginative arrangements.

Thao with the Get Down Stay Down

Rap Not So Macho

UPDATE: Yelp and the Business of Extortion 2.0