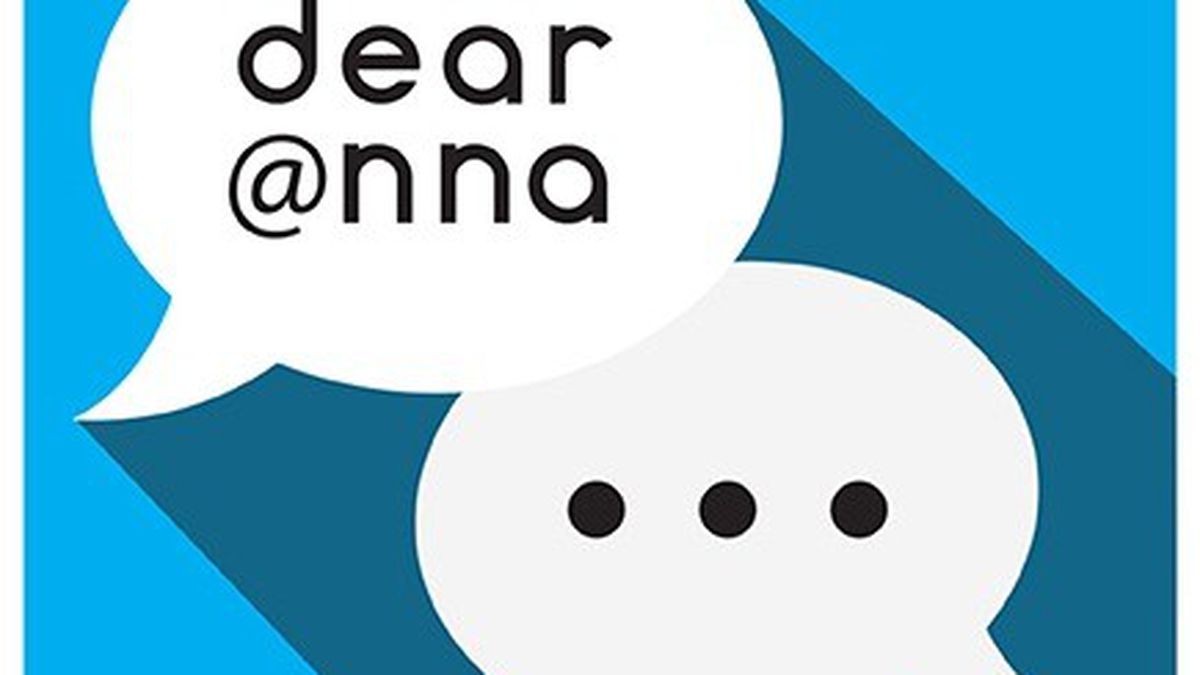 Is there ever really a "classy" way to break up with someone?

By Anna Pulley
Feb 20, 2015
Got a digital dilemma of your own? If you have a question involving technology, the internet, or online etiquette, shoot it to [email protected] with the subject “Dear Anna.”

I’m a mid-twenties female, and my boyfriend and I have been together for just under a year. But for the last four months, we’ve lived in different cities several hours away, as I got a work internship. We’ve seen each other twice, and my move won’t be permanent, but frankly, I just don’t see us working out. Rather than wait until one of us travels to see each other again, can I end it via Skype? Or is that unbearably tacky? Any help is appreciated.
— Video Is Decidedly Easiest Option

[jump] Like it or not, we live in a digital age. Many of our relationships start online (1 in 5 couples meet over the internet), so it’s not surprising that some end online too, VIDEO. Here’s a ranking of worst ways to be digitally dumped, ordered from least offensive to most:

4. Tumblr GIF involving a cheerleading crab, because they’re so happy it’s over.


As you can see, Skype isn’t even on the list! Besides, the long-distance part of your conundrum gives you a get-out-of-relationship-free card, VIDEO. You’re right that the alternative — spending a lot of time and money to travel to one of your respective cities for the sole purpose of ending things — is not the greatest use of your resources or energy. Not to mention awkward and slightly cruel if you make him do the traveling. And with Skype (or FaceTime or Google Hangout or what have you), you can at least engage in some meaningful eye contact while you tear them asunder, which makes it feel a bit more impactful, unlike, say, a Snapchat adieu, which will disappear instantly, much like your remaining dignity.

Most people concur that the dump-by-text is a horrible feat of cruelty on par with David Hasselhoff’s Christmas album (more like Jingle BALLS, Hoff), and most also agree that breaking up in some kind of public way — Facebook or Instagram announcement — before you have “the talk” with them first won’t win you any Stellar Humanity Awards, but well, I still think there are circumstances in which it’s far more awkward to break up with someone in person (as an OkCupid person did with me after literally one date) than it is to shoot off a text.

While breaking up with the pixelated version of your former paramour is perhaps the slightest bit tacky (I’m sure he’ll relish telling his friends “SHE BROKE UP WITH ME ON SKYPE”), but, I mean, let’s get real here: Breakups are inherently tacky. It’s not like deciding whether or not to wear a bib while you eat crawdads that says “Time to get crackin’!” (though that would be an amazing way to break up with someone, now that I think of it). You’re severing an intimate connection with a flesh-and-blood human that has seen you naked. It sucks! It will always suck. So just be as human about it as you can, considering the distance. And make sure you internet connection is stellar. No one wants to hear “We have to talk …” followed by a frozen frame of you slack-mouthed and mid-blink.

Follow @annapulley on Twitter. She broke up with someone via email once, but feels bad about it.