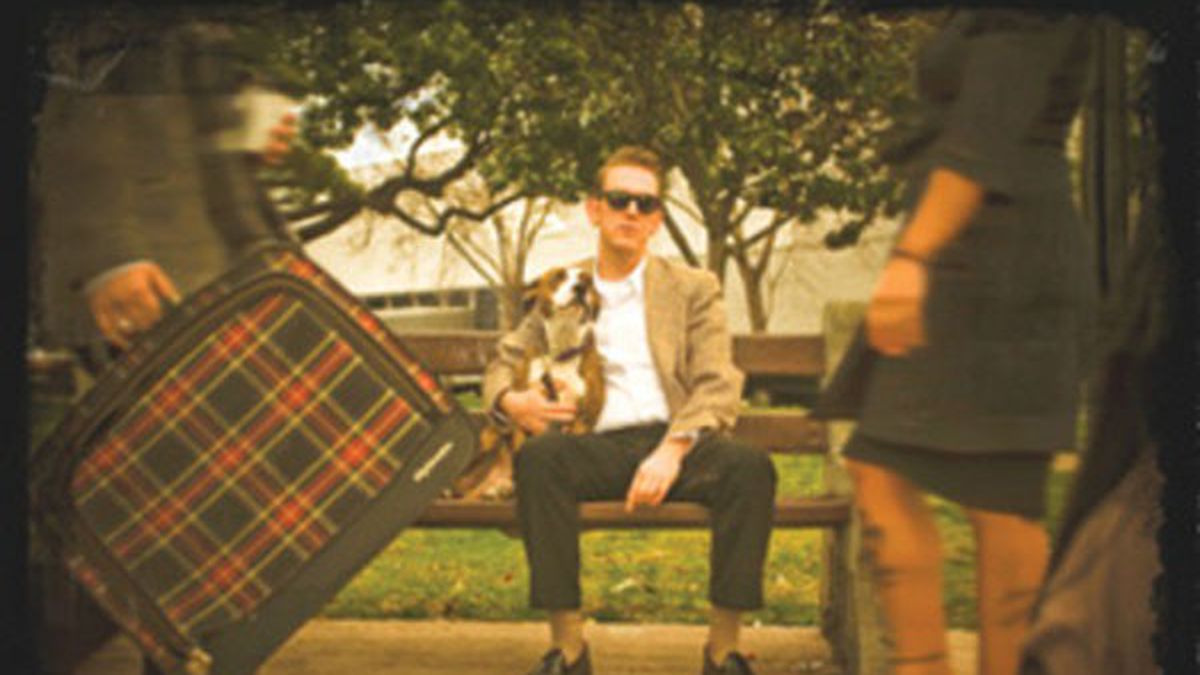 This week we review Dublin, Company Car, the Slow Poisoner, and Cast of Thousands.

Dublin, Ease the Pain. Irish-American rapper Dublin has some serious talent. Not only is he a credible rapper, he’s damn funny. Songs like “My Dog Is Smarter Than Me” and “DJ’s Drunk” are hilarious masterpieces, tributes to one’s own stupidity. With elements of smooth jazz and reggae mixed in, this is a great album. (Jazz Mafia Recordings)

Company Car, The English Eye. Classic indie-pop with a light punk influence is what The English Eye is all about. The songs would fit easily into just about any alt-rock station’s playlist. It would be nice to see something longer from Company Car, but for now this is a good taster. The band isn’t hugely original, but definitely shows promise. (self-released)

The Slow Poisoner, Magic Casket. Did the B52s have a baby? Magick Casket starts off with “Rock Lobster”-like weirdness, then transforms into something that sounds like T. Rex. “Wood Full O’ Witches” starts off sounding like the theme to The Munsters; “Thundering Fists O’ the Lord” sounds like a church revival meeting. This album is all over the place stylistically, but competently played. (Rocktopus! Records)