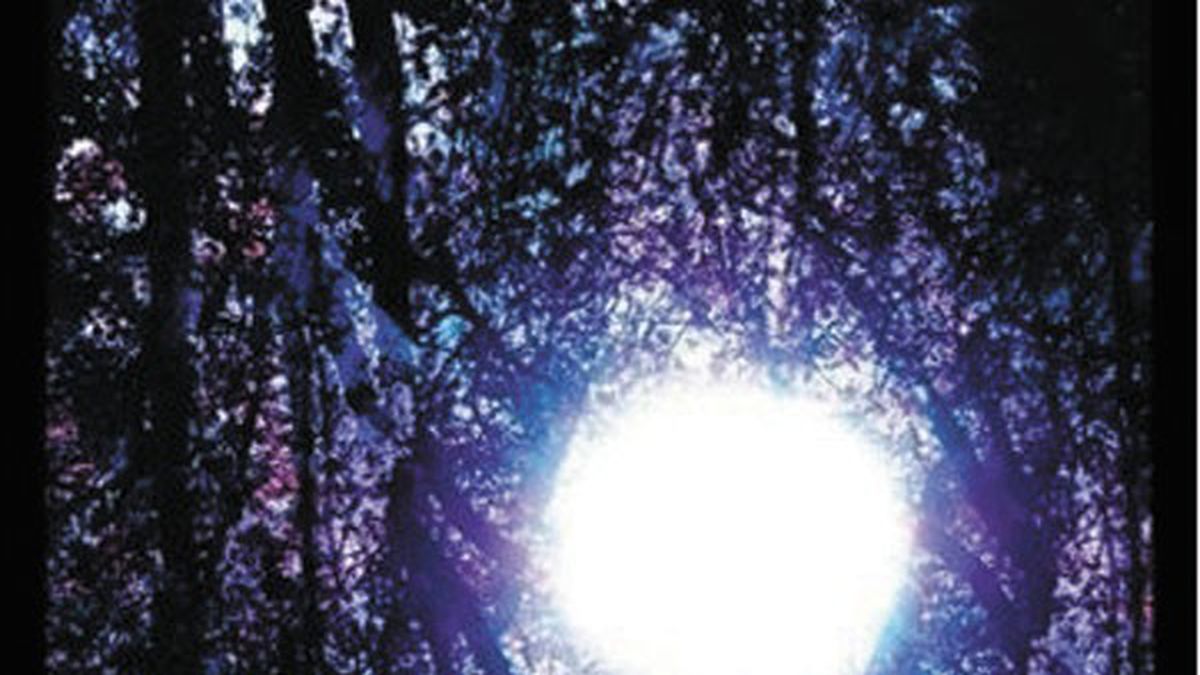 Since its inception in 1998, Six Organs of Admittance has reliably conjured one word: epic. Luminous Night, which opens with an instrumental piece evoking the Greek myth of Actaeon, is no different. The entire album feels like a legend unto itself, as Ben Chasny’s slowly churning acoustic guitar meditations develop into a proverbial journey through the woods. (Drag City)

Mount Vicious , Don’t Be a Baby, Come and Get it

When the mood strikes, this is the sort of rock record to succumb to. It’s raw, but not dumb; basic, but not simple. Thanks to keen production, the Bay Area quintet’s stylish and unhinged sound also feels tight and compressed, as if an abundance of noise and energy has been forced through a pinhole. Not every song gets it right, but enough do to sustain this debut. (Seismic Wave Entertainment)

Warren Teagarden , Ugly as a Monkey

On this San Francisco singer-songwriter’s third album, the least expected moments are the most rewarding. Teagarden cops to idolizing the Pixies and the Smiths, and that’s fine, but his raucous cover of “Girls Just Wanna Have Fun” and the instrumental “Starlit Caravan,” featuring acoustic guitar over a droning, fuzzed-out backdrop, prove he could stand to broaden his horizons. (self-released)

This wonderful debut by Oakland singer-songwriter Evan Jewett, featuring contributions from members of Rogue Wave and the Mumlers, is built upon a hazy, brooding blend of acoustic and electric instrumentation. At times, it recalls Thom Yorke’s solo work. Jewett has an impressively vital musical voice, and even when his songs fall a little flat they feel just fine. (self-released)