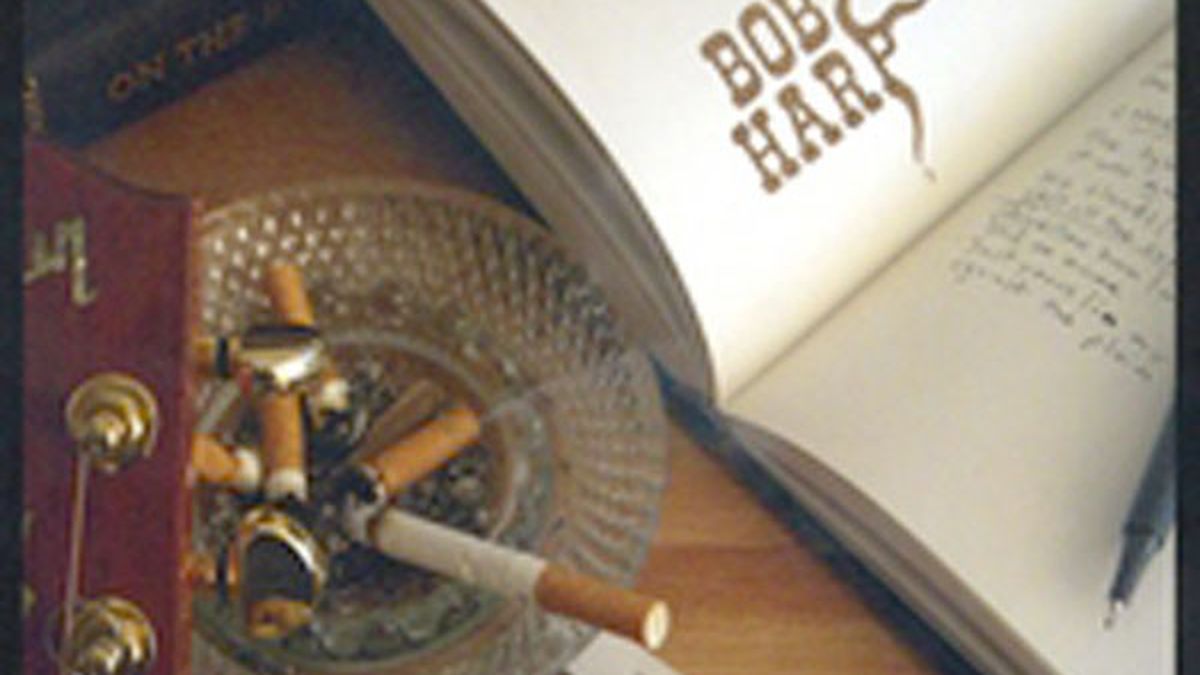 This week, we review Bob Harp, Sholi, the Gun and Doll Show, and Eliyahu & the Qadim Ensemble.

Bob Harp, Collecting Dust. The first thing that registers about Bob Harp’s second album is how evocative it feels, how true it sounds — as if his guitar and harmonica really have collected dust for decades. The effect is but an illusion (he’s a young guy; his songs are new), but the ploy is forgiven as his tunes speak for themselves. If not directly, they muse affectionately on America, folk, the country, and the West. (self-released)

Sholi, Sholi. Indie rock is a strange beast. On one hand, it’s as free and open as it wants to be; on the other, it’s restrained by the rock pedigree. In Sholi’s hands, both sides of the coin come into play. Its music reaches intriguing experimental territory and explores a vaguely Eastern influence, but the standard guitar-bass-drums triad seems to stifle the band’s expression. (Quarterstick Records)

The Gun and Doll Show, American Radio Two. The subject matter is consistently odd (Would you like to see it?/The power of a woman/What shall we do?/Make love, make love, make love, make love), but this accomplished and adept San Francisco roots-rock group sure knows how to sell songs like “Cowboy Lingerie Store” and “Jungle Ho.” It’s just how they roll. They’ve embraced their kookiness, and you should, too. (self-released)

Eliyahu & the Qadim Ensemble, Eastern Wind. Nothing quite reaches the heights of the opening track, which matches an innovative stop-start technique with the more traditional Middle Eastern rhythms the San Francisco band espouses throughout the remainder. Its songs, performed on traditional flute, fiddle, lute, and percussion, flow like ancient poetry — many, in fact, are based upon folk songs and devotional prayers from the region. (Embarka Records)

Facebook
Twitter
Linkedin
Previous article“Lightweight” Was Just the Beginning
Next articleTagami’s Got the Army Base, Part II
18,656FansLike
0FollowersFollow
67,429FollowersFollow