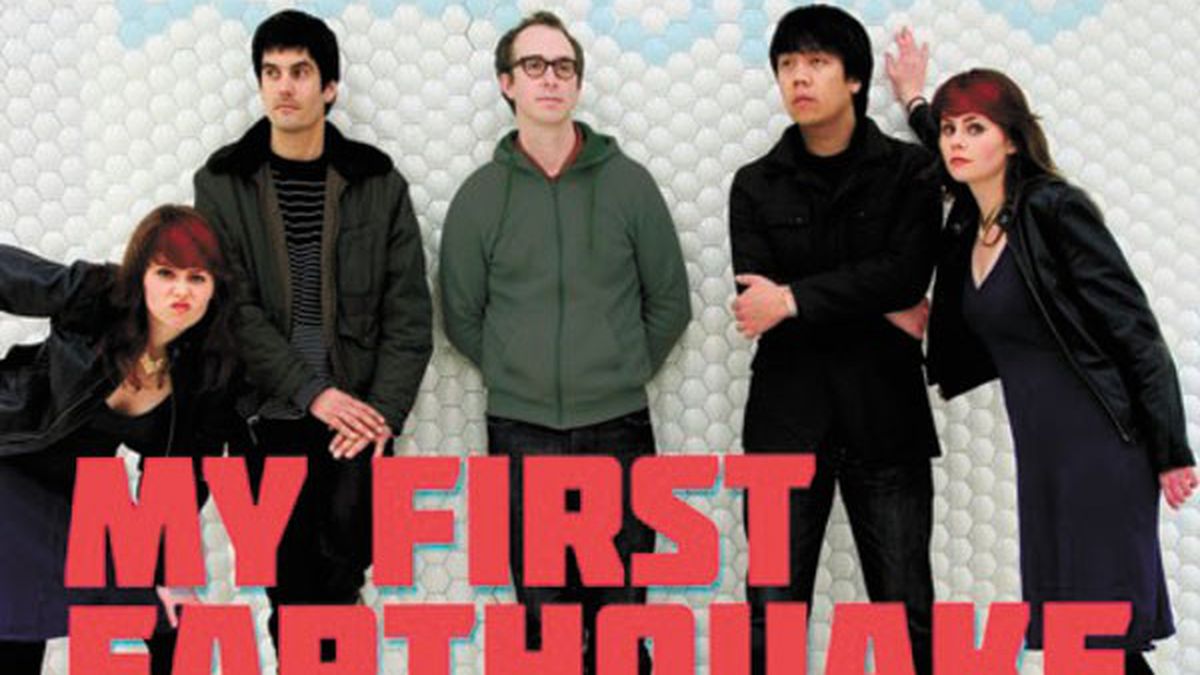 My First Earthquake, Downstairs. Who among us can resist that sweet spot between synthesized electro-pop and hooky indie rock — that fertile, eminently familiar territory mined by modern outfits like Mates of State and Matt and Kim? Not San Francisco group My First Earthquake, whose debut blends those bands’ pop might and indie cool with strong, irreverent female vocals to varying degrees of success. (self-released)

Chus Alonso, Flamenco Cat. For the Latin music lover who’s heard it all. Alonso’s music is hardly flamenco, at least as we’re used to hearing it — more a digestible medley of jazz, Latin, classical, and avant-garde, with flute and piano as lead instruments. The record doesn’t return to overt flamenco until the last of twenty tracks, and even then it begins slowed-down and sparse, more for thinking than dancing. (Potaje Music)

Bill Ortiz, From Where I Stand. A ten-year member of Santana’s touring band (he landed the gig after performing on Carlos’ 1999 smash single “Smooth”), San Francisco trumpeter Ortiz steps out on his own with this sultry solo debut. Despite the Santana connection, there’s no Latin to be found among Ortiz’s thirteen originals; he dabbles instead in smooth jazz, soul, R&B, and even reggae, mastering each language as he goes. (Tangent Records)

Youth Roots, Critical Minds in Critical Times. We are more than what we say/We are peaceful people who are oppressed by a system/We are labeled … to grow up as they expect us. Wise words from the mouths of babes, or teens at least. Youth Roots is 25 Oakland high school students under the guidance of community nonprofit Oakland Leaf, and their third record features 21 mostly hip-hop songs — some of which are surprisingly good. (Oakland Leaf)