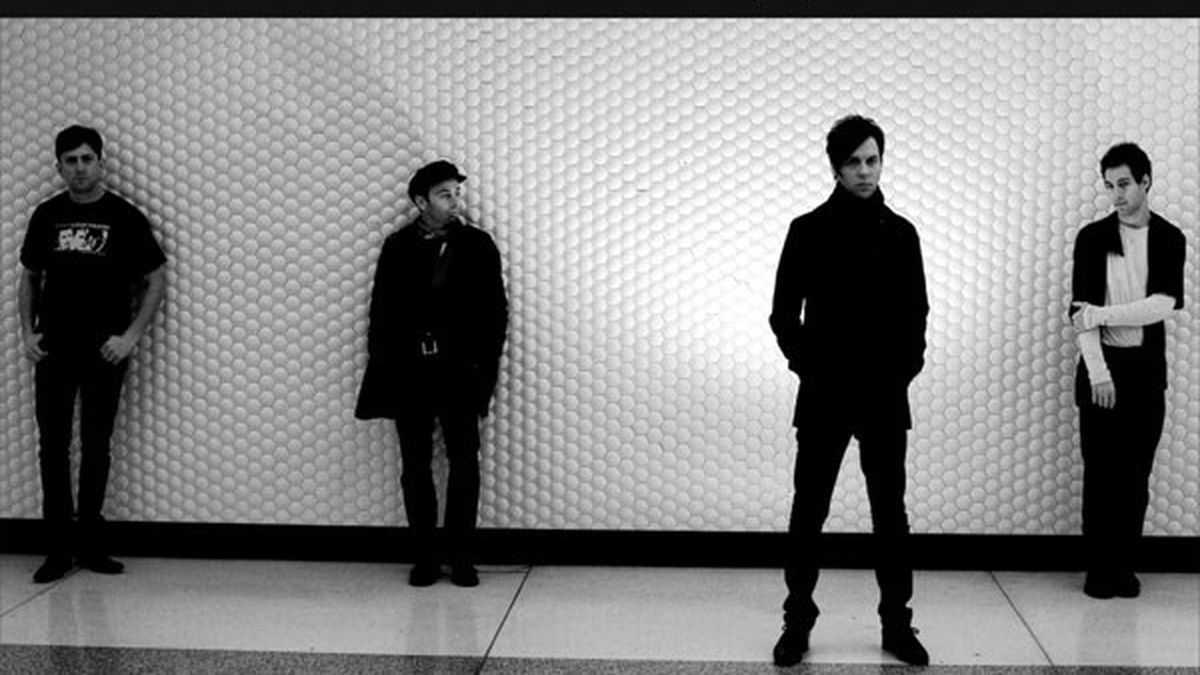 This week, we review Sleep Your Excellence, Sila and the Afrofunk Experience, David Landon Band, and Kush Arora.

Sleep Your Excellence, Sleep Your Excellence EP. This San Francisco group’s debut brings bright ideas to a dark corner of the indie-rock universe. Opener “Life Inside a Scream” features a bassline straight from one of Joy Division’s less somber moments beneath a distinctly hummable vocal melody. “My New Heaven” is the Cure meets Slowdive. Call them Interpol minus the long face. (self-released)

Sila and the Afrofunk Experience, Black President. The front cover depicts Obama holding up the continent of Africa, in case we didn’t get “black president.” The music, however, is quite diplomatic: an international blend that’s more Afrobeat than funk, with horn flourishes rather than poppin’ basslines at the fore — although Victor Sila’s occasional James Brown yelp would have it otherwise.

David Landon Band, This Time. One might call this summertime blues — the sort of upbeat, R&B- and soul-infected stuff crafted for dancing under the midday sun at a neighborhood street festival. Because it’s not really blue at all: Singer Landon may lament about leaving a lover, but he’s obviously already over it. The four-piece band is capable, cohesive, and, in the case of a few eight-minute songs, a bit adventurous. (Whip Records)