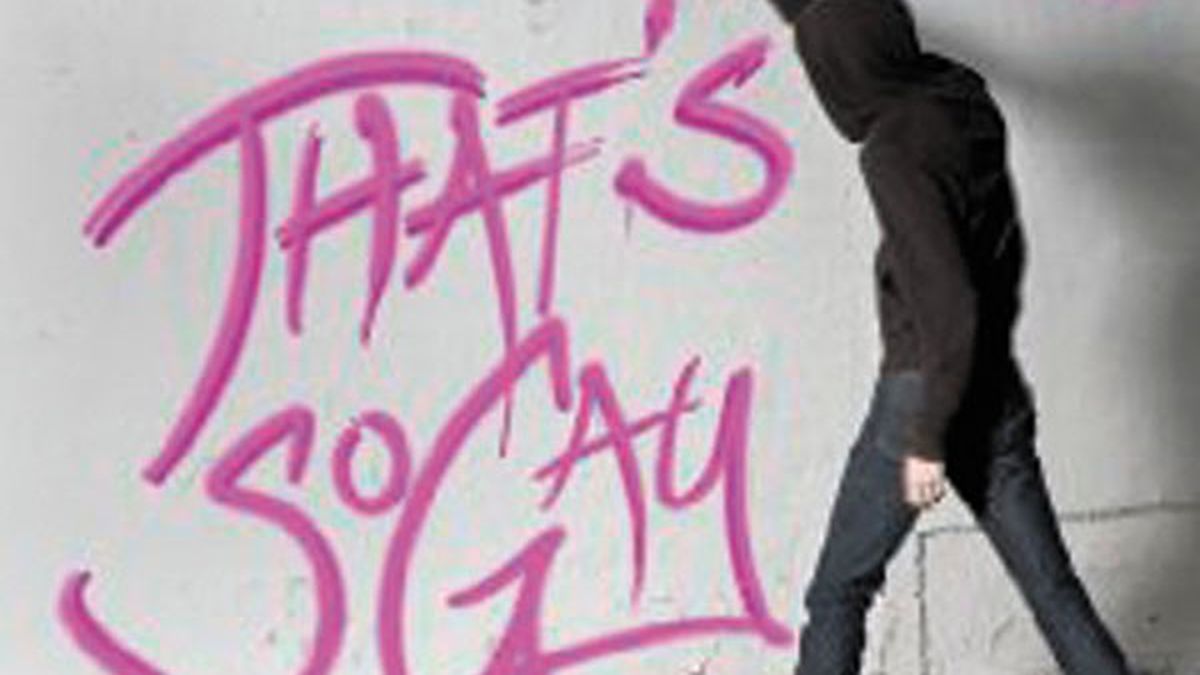 Pansy Division, That’s So Gay. After six years, the gay band returns with another batch of endearingly explicit and funny pop-punk. While Jon Ginoli’s lyrics have always been Pansy Division’s selling point, its sturdy sound has become its greatest strength. Underneath it all is subtle social commentary, making it a top-rate SF export. (Alternative Tentacles)

Winfred E. Eye, Til I Prune. It comes as no surprise while listening to Til I Prune that Aaron Calvert and Mikel Garmendia have played together for a decade. Calvert recently released a solo album of children’s songs, but this mellow collection skews more toward the shadowy side: Think Sparklehorse, Red House Painters, and Tom Waits incubating over a lifetime. (Antenna Farm Records)

The Love X Nowhere, High Score Blackout. San Francisco’s TLXN finally emerges with its first full-length disc: a slick, somewhat druggy rock record encompassing both U2 bombast and Pink Floyd understatement. On the macro level it feels like a success, but closeup it’s not as impactful as it could be — except for “The Gyre,” one of the few times you’ll ever hear freestyle rap over shoegaze. (self-released)

Albino!, Peralta House. This 52-minute Afrobeat groove was recorded with all eleven members in the same room at the same time, explaining why it feels like a jam session. The rhythm section is king, with sax and vocal parts woven between the lines; more musical moments, such as a jazz guitar solo topping a straight funk bassline in the title track, tend to be the most memorable. (self-released)