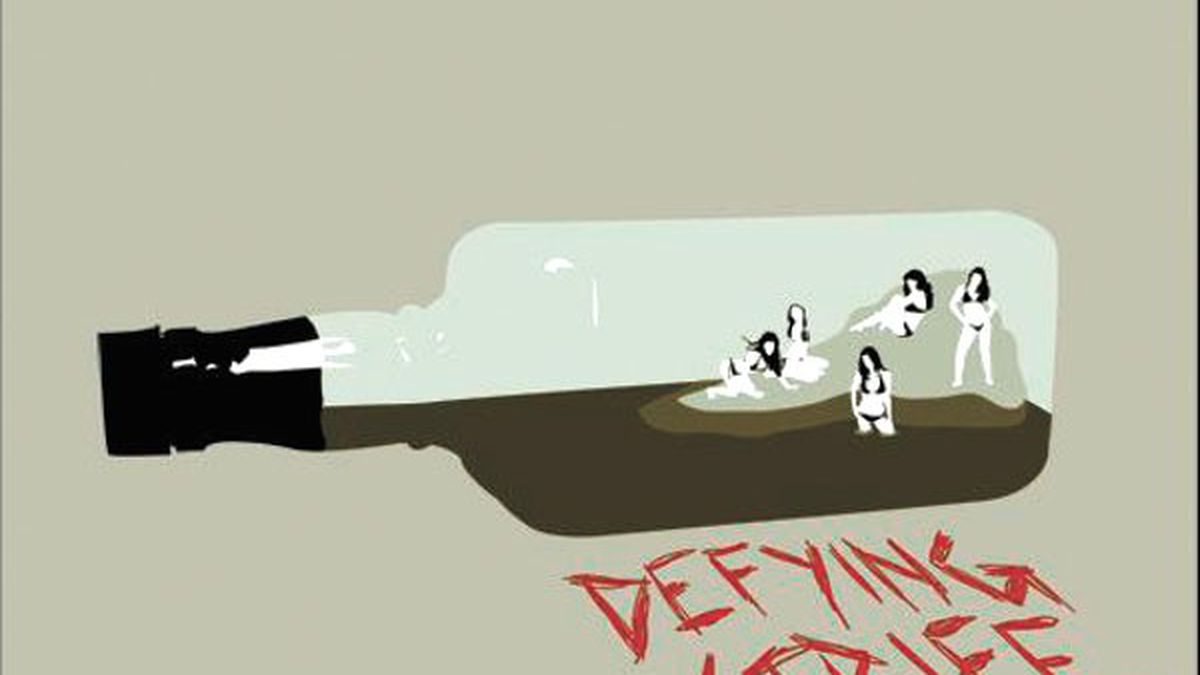 This week, we review the Violent High, Ka-Chi, the California Honeydrops, and Audio Out Send.

The Violent High, Defying Strife. Oakland all the way, the Violent High spent six months self-recording its debut at Soundwave Studios and shouts out in the liner notes to venerable institutions like the Stork Club and the Kona Club. The music is a bit less expected: the sort of yearning, melodic hard-rock that’s easy to spoil yet here does surprisingly well. (self-released)

Ka-Chi, Come on Home. Nigerian-born troubadour Ka-Chi’s guitar work is solid, but his vocals are another story. The feeling that I’m feeling is just so amazing is sweet, but hardly a paragon of confessional songwriting. His bright, multi-tracked acoustic guitar, sounding like a twelve-string, fills the spaces between his words with warmth and spirit. (Katchy Sounds)

The California Honeydrops, Soul Tub! What’s not to love about a little soul tub, Oakland’s Honeydrops posit in their debut album’s title track. The tub, to be precise, is a bass made from a bucket, and it’s joined in this blues-soul quartet’s arsenal of unusual instruments by a jug and a washboard. But what really matters is the band’s sturdy songwriting and spectacular swing. (TubTone Records)

Audio Out Send, Sharpen the Hours. This quartet keeps chugging along in the ever-nascent Bay Area indie scene, where half a decade makes you a veteran. “Calling on the Girl,” from AOS’ 2003 debut, appears here in improved form alongside nine more cuts of morose, sparsely orchestrated indie-pop. Best heard through headphones or in small clubs, Audio Out Send seems bound for at least local success. (Three Ring Records)