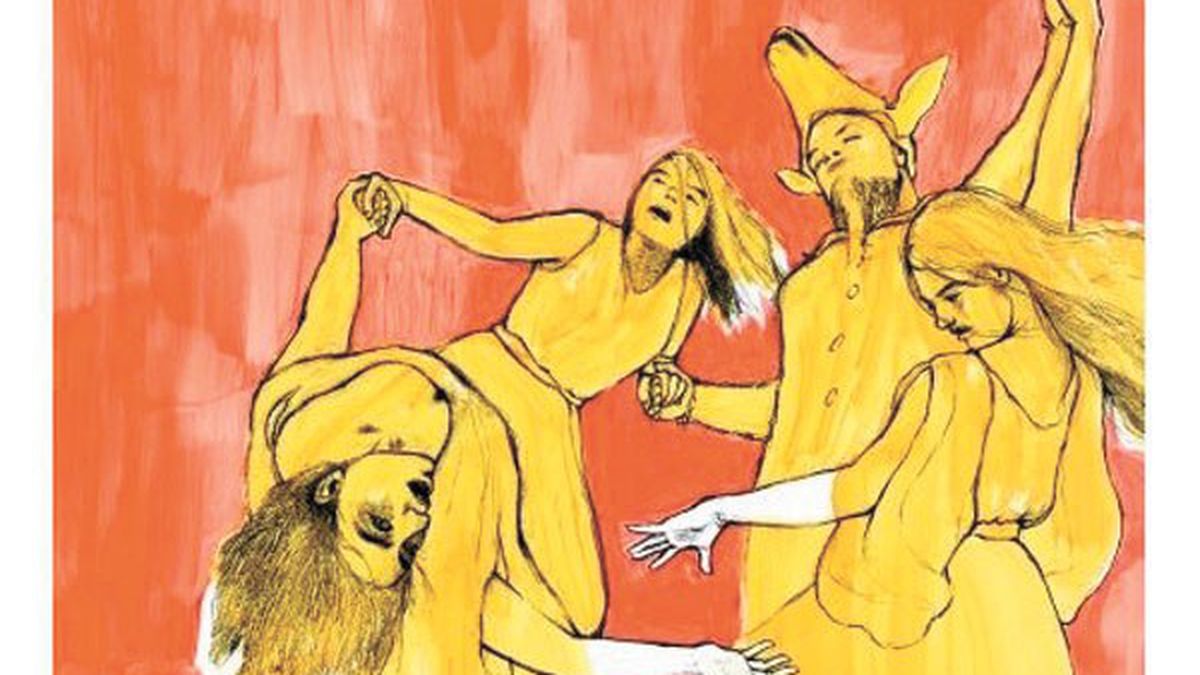 Poach Stevens, Werk. You know he’s local because he raps about drinking at Blake’s on Telegraph with friends — friends like emcee Ashkon, soul vocalist Latrice, and mixer/masterer Jim Greer (the Rondo Brothers), all of whom lend a hand here. Poach’s apparent motto “Quit Werk Make Music” inspires even when his songs don’t, but the album is at least consistently enjoyable. (Citrus to Citrus)

Young Moderns, New Mission Renaissance. While it’s easy to see where they’re going with this, something’s not quite right. What the Young Moderns do well is fold nostalgic ’80s new wave memes into a clear affinity for late-’70s pop-rock from the likes of Elvis Costello and Joe Jackson. The result is loyal, but spotty execution and unconvincing vocals may limit its appeal to kitsch. (Rock N Roll Sneakers)